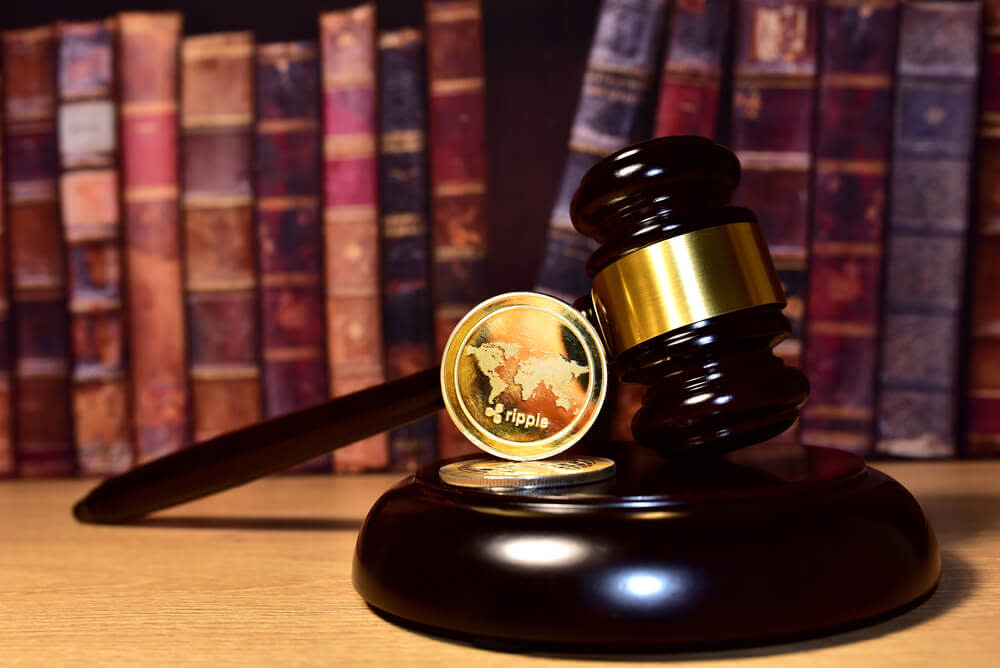 In the latest twist during the gripping legal battle with Ripple and the Securities and Exchange Commission, a request to quash the deposition of former SEC director William Hinman will be heard later today.

Judge Sarah Netburn has scheduled a telephone conference for 3pm EST to discuss the request.

The sudden turn of events follows last week’s submission of a re-notice from Ripple’s lawyers which aimed to shut down the SEC’s attempt to reject the testimony of Mr Hinman, and force his appearance on the stand.

Ripple say they want Mr Hinman to be held accountable in their complex case against the SEC, in a personal capacity – not just an official role.

His testimony relates to a speech at the Yahoo Finance All Markets Summit in 2018.

During the summit, the former SEC director suggested that Ethereum (ETH) shouldn’t be considered a securities asset under the regulatory remit of the SEC.

“The Ethereum network and its decentralised structure, current offers and sales of Ether are not securities transactions,” he said during the address.

“And, as with Bitcoin, applying the disclosure regime of the federal securities laws to current transactions in Ether would seem to add little value.”

He delivered the speech while serving as the director of the SEC. Lawyers argue he implied that Ripple, like Ether, was a digital asset used for utility within a decentralised network structure as opposed to a securities product.

This could prove to be pivotal in the ongoing legal battle, as the defence against the accusation that Ripple operated as an unregistered securities offering since 2012 rests on two key points…

The SEC argue a disposition against their former director is irrelevant, as he was speaking in a personal capacity at the event and the XRP team has not presented enough evidence to warrant him taking to the stand.

“Defendants have not demonstrated, as required by Lederman, that Director Hinman has ‘unique first-hand knowledge’ or that the information they seek is not available from other sources as to any facts about which they seek to elicit testimony,” stated the SEC in a letter to the court.

“The only topic on which Defendants even claim (incorrectly) that Director Hinman has ‘unique first-hand knowledge’ is ‘the circumstances under which he prepared and gave his [Ethereum] speech and the agency’s treatment of the speech after the fact’.”

Disclaimer: The views and opinions expressed by the author should not be considered as financial advice.