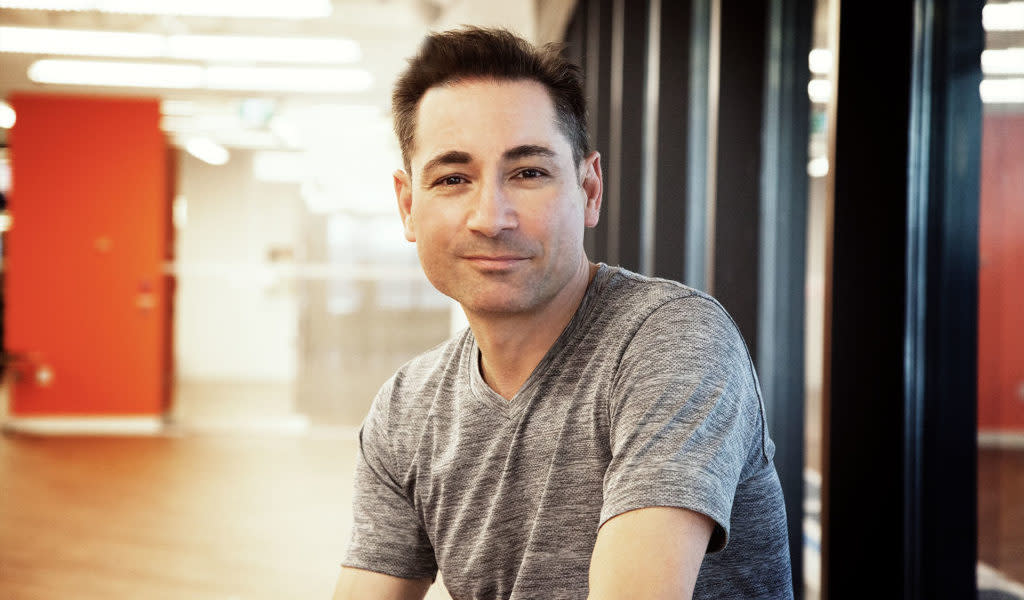 Anthony Di Iorio will be severing his major ties to the cryptocurrency industry and selling his current venture Decentral to start a philanthropic foundation in the next year, the Ethereum co-founder told CoinDesk in a phone interview.

Concerns about his personal security figured “a good 20%” into his decision, he said.

Related: Vitalik Buterin Is Involved in a New Documentary About Ethereum

Di Iorio said that the new organization would use principles that he developed as a crypto entrepreneur and even possibly blockchain technology itself to address what he described as “large problems.”

He will be funding the entity from his own holdings, which he declined to disclose, and money he earns from the sale of Decentral, which he valued at “a few hundred million dollars.” He has already spoken with potential suitors and anticipates selling Decentral for fiat currency or a stake in another business rather than crypto. In 2018 when ether‘s price was less than half its current level, Forbes said Di Iorio was worth as much as $1 billion.

Two years ago, the 46-year-old Canadian who is widely known for his work on the Ethereum network, announced that he was retiring from Decentral, the wallet and crypto services provider that he founded, and would serve as board chairman. But within months, he had returned to a daily management role, delaying a long-desired, full-time commitment to philanthropy.

While he will end his relationships with other blockchain firms in which he’s involved, he said that he was open to using blockchain technology along with other approaches in his forthcoming work. “There’s a middle ground and crypto is a tool in my tool belt,” Di Iorio said.

Related: Valid Points: The Problem With MEV on Ethereum

He said that he has already hired a public relations firm to work with his foundation and that “we’re looking to move forward and scale,” including hiring employees.

The foundation will work across industries and on a variety of issues, although Di Iorio did not specify which ones. He has already been holding weekly “whiteboarding sessions” with a number of industry and political leaders, including Paraguayan congressman and bitcoin enthusiast Carlos Rejala.