Ethereum, the No. 2 behind bitcoin, fights off challengers that offer cheaper and faster blockchains – MarketWatch 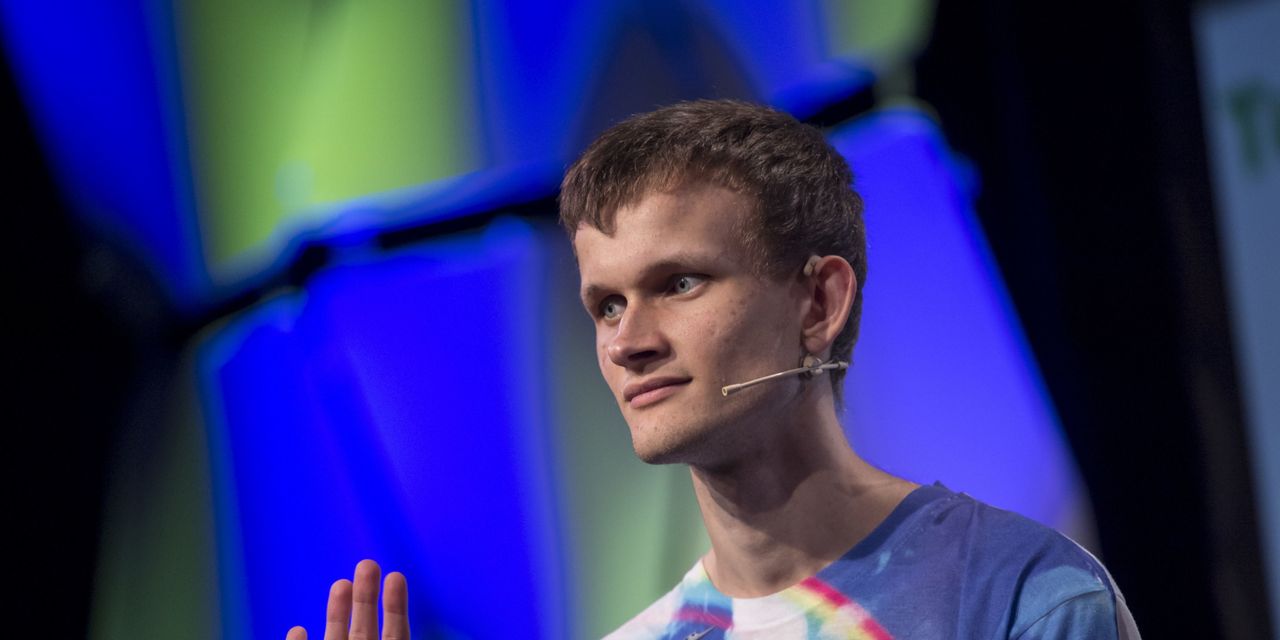 If you are an investor who dabbles in cryptocurrencies, or even are what we in the industry call “crypto-curious,” you know ethereum ETHUSD, -0.13% as the No. 2 cryptocurrency behind bitcoin BTCUSD, -0.13% — and the blockchain imbued with the ability to write self-executing “smart” contracts right into the code underlying a transaction between parties.

What you might not know about is some of the complexities of how the ethereum blockchain functions, its challenges in terms of security, scalability and energy consumption. Ethereum has a market capitalization over $250 billion and at least five times greater than its competitors. But high fees and network congestion have degraded performance and priced certain activity out of the market, providing an opportunity for a variety of competitor blockchains to emerge. Conceived and funded in 2017, these blockchains are now jockeying to make inroads in the smart contract market  by providing alternative solutions to some of its problems.

These blockchains, with names that certainly would fit into any horse race (such as Cosmos, Solana and Polkadot) each have their own competitive characteristics that have positioned them well against challenges for ethereum. (Bitcoin, as the first and biggest blockchain, is and may always be the No. 1 with its unrivaled status as “digital gold.”)

A big drawback that ethereum developers are seeking to shore up is that, like with bitcoin, its mining is incredibly energy-intensive. In the “proof of work” (PoW) consensus algorithm currently used by both bitcoin and ethereum, so much computing power is used to solve ever-more complicated equations that the University of Cambridge estimates the annual electricity usage of ethereum to be on par with the country of Ecuador, a country of 17 million people. Bitcoin would be similar to Argentina’s annual energy consumption, according to these calculations.

Other blockchains have addressed this problem by using “proof of stake” (PoS) models in which cryptocurrency is used as collateral to secure activity instead of relying on computations typically carried out at massive data centers. Ethereum is now also speeding in that direction as well and should get there as early as the last quarter this year.

Another technical aspect that is hurting ethereum is congestion, where intense activity runs up transaction fees, known as gas prices. Here, ethereum is a victim of its own success attracting many more users than other competitor blockchains. In a way, it’s like a popular restaurant where patrons find it difficult to get a table.

Still, this has provided a window of opportunity for competitors as users look elsewhere for cheaper and faster alternatives. For instance, Solana, which announced last month a $314 million fundraising round, is much faster and cheaper to use due to its ultra-high scalability.

Congestion is also often created by traders’ bots written to do front-run and back-run ethereum mining transactions in ever-more sophisticated arbitrage activities. But here again, there is evidence that ethereum can stay ahead. There is a newly created research-and-development organization called Flashbots that has been undertaking activities to manage the arbitrage happening on networks, and already gas fees have fallen.

Ethereum has to move carefully to transition from PoW to PoS while its competitors build their proof-of-stake blockchains from scratch. To use another analogy, it is as if ethereum was a plane changing its engines in mid-flight while its competitors took off with the latest model already in place.

Still, ethereum is responding aggressively to keep its smart-contact crown. Ethereum’s developers and proponents are responding by improving the blockchain’s scalability. Initiatives have gained traction in recent months to reduce congestion. Known as “layer 2” solutions because they manage activity away from the base-layer blockchain, these innovations batch transactions in a way that reduces pressure on ethereum to settle transactions so frequently.

As a result of Flashbots and the rapid adoption of these layer 2 solutions such as Polygon, average gas fees decreased by 80% on the ethereum network in the second quarter.

Other ethereum-boosting activities include enacting an upgrade in the next few weeks. EIP-1559, in crypto-speak, is one of the most highly anticipated updates of the network since its launch six years ago. EIP 1559 will change how ethereum miners are paid, with a base rate plus a tip, to better manage network congestion at times of peak demand. It also includes a fee-burning mechanism that will remove ether from circulation — behaving almost like a stock buyback.

If you are just tuning into this as the news begins to hit even mainstream business publications this month, it might all sound very complicated. Just know that this is ethereum moving through some of the fundamental changes to upgrade its system to make it more functional, efficient and secure. It’s possible these efforts will allow it to maintain its position against the challengers. But the coming months will tell.

Ethereum and the challengers

Ethereum has a lot to do to move through its plan, and how this will change the competitive field will be important — and exciting — to watch. If you are interested to see how this plays out through ethereum’s efforts this summer, and then as we move into 2022, when ethereum transitions from PoW to PoS, here are a few blockchains to keep an eye on as this horse race plays out:

Ethereum: It’s the smart contract blockchain of choice. It’s also what is known as the settlement layer. While the blockchain itself is being upgraded, there are a host of other so-called “layer 2” solutions, such as Polygon, Arbitrum, Optimism and so-called “zero-knowledge” based systems that are being released to help with scaling. They manage transactions offline from the ethereum blockchain, roll them up and bring them back to the ethereum blockchain to “settle” the accounts. This expansion of “layer 2s” has shown ethereum’s power, even as these new challenger blockchains also become a force of their own. Watch closely for the continued progress of ethereum, including the EIP-1559 update and toward a PoS model to see if the picture is coming together relatively quickly.

Solana: It offers the highest throughput smart contract platform. Its transaction throughput is orders of magnitude faster than the competition. The competitive advantage of Solana has largely been that it is the cheaper and faster blockchain. This advantage will begin to fade if ethereum manages its updates successfully. Besides, Solana’s weakness is often perceived as its lack of decentralization. Blockchain believers prize decentralization as the way to keep networks secure because it reduces exposure to specific points of vulnerability.

Binance smart chain: It’s similar to Solana — fast and cheap. But more than any other competitor in the race, BSC is criticized for being too centralized because it is controlled by Asia’s dominant crypto exchange Binance. Decentralization is a fundamental element in making blockchains secure because it avoids single points of vulnerability that can be hacked.

Polkadot: It offers a settlement layer, which allows different blockchains to interact in a shared security model. Designed largely by one of the original architects of ethereum, Polkadot provides among the easiest ways for new projects to get a purpose-built blockchain out the door.

Tim Ogilvie is the co-founder and CEO of Staked, which provides infrastructure services for institutional investors wanting to earn rewards from blockchain staking.