Who Writes the Rules of a Blockchain? – Harvard Business Review 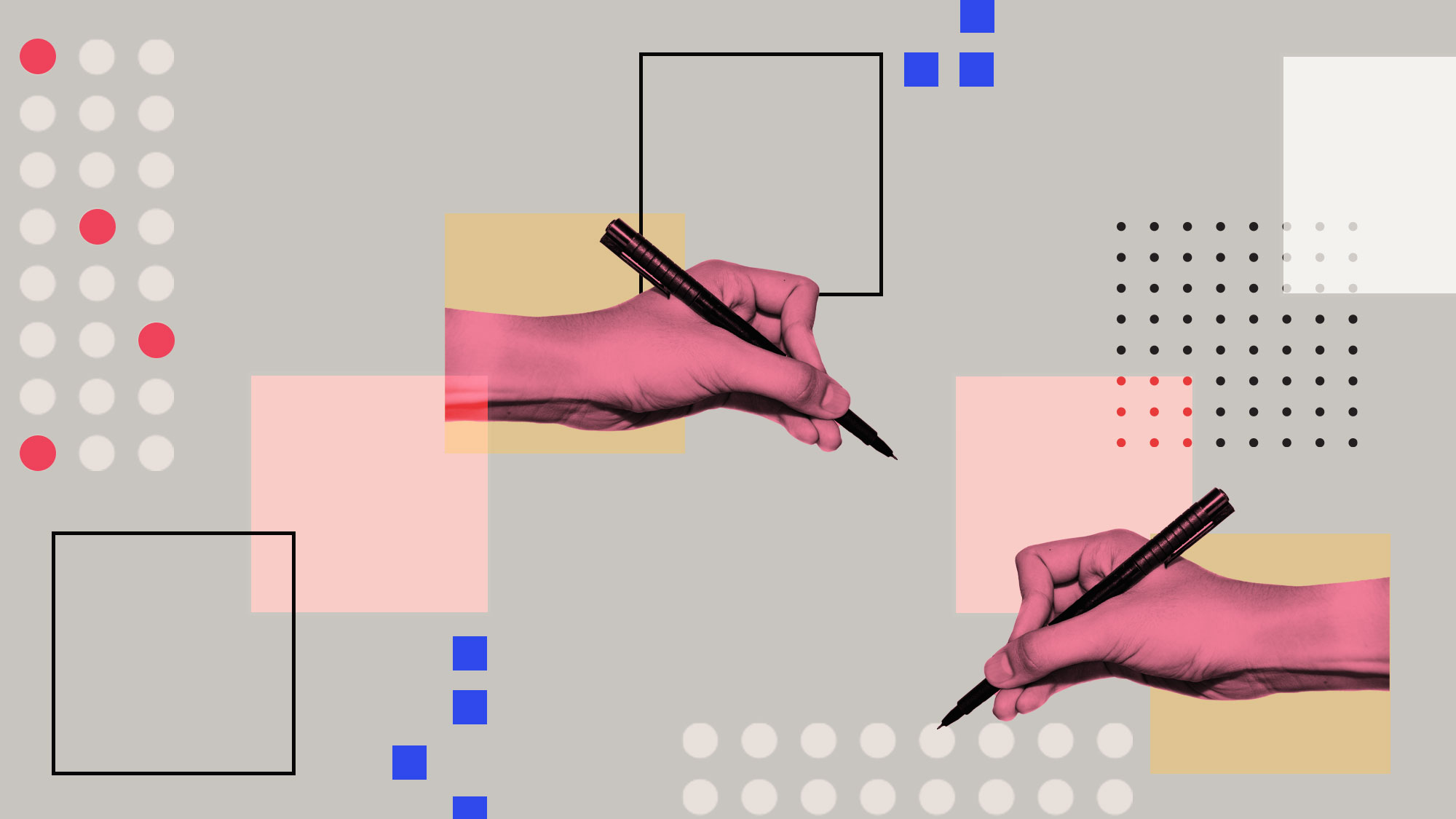 How valuable is the right to vote on the rules that govern a cryptocurrency? With intense focus on the price of cryptocurrencies, another asset — governance tokens — offers investors more than just the possibility of monetary returns: it let’s them help write the rules of particular blockchain. In the absence of a central governing body, decisions about blockchains are left to their users. But not just any users. Early adopters using a new DeFi service can buy (or earn) governance tokens, which provide the holder with the right to vote on how the blockchain is maintained, upgraded and managed. One token, one vote. These tokens often do have monetary value, but the ability to shape the future of a blockchain as these systems become more integrated into daily business is it’s own substantial asset.

Dogecoin, the joke currency that minted millionaires overnight. CryptoKitties, the digital trading cards of cartoon cats that have sold for over one hundred thousand dollars. A Pringles “flavor” that only exists as a non-fungible token, and sells for, well, a lot more than chips you can actually eat. On the face of it, these blockchain-based projects can sound absurd — baffling to the general public and mocking to the financial establishment. They’re spoofs and pranks that sometimes make money. But if you can look past the inside jokes, jargon, and goofy names, you’ll see that there’s serious work happening in crypto. A community of developers and investors is building a solid, sustainable infrastructure that will undergird an entirely new kind of economy: a decentralized economy. Part of the decentralized economy is building an open, decentralized financial system (DeFi).

DeFi is young and evolving in productive (if sometimes confusing) ways. There is too much live experimentation going on to reliably predict what might come next. However, a growing market suggests that the fundamental innovations of blockchain — and the cryptography and software innovations that made it possible — are here to stay.

While much of the focus on cryptocurrencies has been on price speculation, the bigger game is still unfolding. The decentralization and automation that cryptocurrencies allow for are transformational because they allow for new ways to create and transfer value. When artificial intelligence (AI), the internet of things (IoT), robotics, and cryptocurrency converge, the cluster of innovations create the possibility for something new — autonomous operations, or business processes that run themselves. The rules of this new system are being written right now, often by users who hold “governance tokens,” which allow them a say in the direction these systems will evolve. For forward-looking companies and individuals who are working with crypto, these often overlooked tokens have a particular value: a say in what comes next.

The Value of a Vote

There are two important concepts to crypto ecosystem architecture: decentralization and on-chain governance. Let’s start with decentralization. Blockchain is an autonomous, peer-to-peer ledger technology for managing and recording transactions. Built for accuracy, transparency, and autonomy, blockchains eliminate the need for third-parties or fee-taking intermediaries — the verification is built into the software. Users do not have to deal with gatekeepers or fees and don’t need to request permission to use this public infrastructure. Permissionless access to public blockchains fundamentally transforms the architecture of how we design financial transactions and financial system infrastructure. Because blockchains are immutable, that is you cannot edit or alter a record, it means trust of a third-party is no longer required. And this innovation alone reduces fee and friction.

Then there’s on-chain governance, which mediate how the rules that govern activity on a particular blockchain are set and revised. This could be used for constructing a decentralized autonomous organization (DAO) or a DeFi system. Our current financial system depends on trusted intermediaries, like mortgage brokers or bank presidents — they establish protocols and rules that protect the institution itself and the consumer. In a decentralized, blockchain-based financial system, this process of writing rules is often done through the use of on-chain governance. Early adopters using a new DeFi service can buy (or earn) governance tokens, which provide the holder with the right to vote on how the blockchain is maintained, upgraded, and managed. One token, one vote.

These tokens tend to come into play after a crypto-network is established. Most blockchain projects start with what’s called “off-chain governance,” which can mean anything from developers trading emails about how to change the code to founders passing notes passed in GitHub, the main software source code repository used for open-sourced software projects. The people who build the currency write a founding set of rules. After this is set, many go on to establish on-chain governance and utilize governance tokens.

Once that switch is flipped, governance tokens can become extremely valuable. It happened for Compound Finance, an early notable DeFi project where users earned governance tokens and the value of that token rose dramatically when the system went live on their mainnet. On-chain governance is more formal and democratic than off-chain, and it allows every governance token holder the right to vote on decisions and choices that will guide the particular blockchain ecosystem. Some ecosystems may vote on features to be released. It could be the setting of monetary policy or the reserve requirements of collateral on a loan. Or, it could be what type of consensus mechanism the blockchain uses which affects performance, resource usage and security for that blockchain. The on-chain governance structure is designed to maintain transparency because everyone can see the proposals and see the computation of results of a vote — and avoid human-led back-room deal making.

While the primary focus of crypto investors has so far been speculation on appreciation, governance tokens will likely become more important — and valuable — as crypto investing matures. The reason is fairly simple: as the value of a crypto-network increases, so too does the value of the right to govern it. Because token holders must hold the crypto asset to continue to vote in the interests of that particular ecosystem, investors are going to want to obtain and hold  more tokens so that they can continue being able to participate in the governing. As long as the ecosystem makes good decisions and offers a good and competitive service, the token will likely accrue more value as time goes on.

We have something analogous in the traditional financial system. If traditional equity provides a right or claim to cashflows after all business expenses are paid, then governance tokens are somewhat analogous to equity in that they confer a right to control the direction of a crypto-network and its treasury.

A Token with Rights

If you have a cellphone, you are a potential crypto investor or user. But it’s not as simple as opening up a Coinbase account: a smart investor will ignore the gimmicky products that make news and take the time to educate themselves on the fundamentals of crypto. Because they come with a right to help shape the future of cryptocurrencies, governance tokens will likely become more important as crypto investing becomes more sophisticated.

We’re entering a new world where more and more is being done with less and less. Part of the reason that’s possible is technology as innovation is at the heart of the economy. The world is becoming more automated. And as that trend continues, we’re going to need mechanisms that manage the boundary between man and machine. In DeFi, the systems of on-chain governance and the use of governance tokens look quite promising. Crypto is still in its adolescence. The meme coins should be taken for what they are — a joke. But let’s not confuse nonsense with the true innovation. The only crypto asset that gives its holder an explicit right is a governance token. Let us participate not just speculate. Governance tokens give investors not just a stake, but a say. As we’ve seen throughout history, the right to vote is a powerful thing.