Why Energy Concerns Around Blockchain May Be a Misconception – Entrepreneur 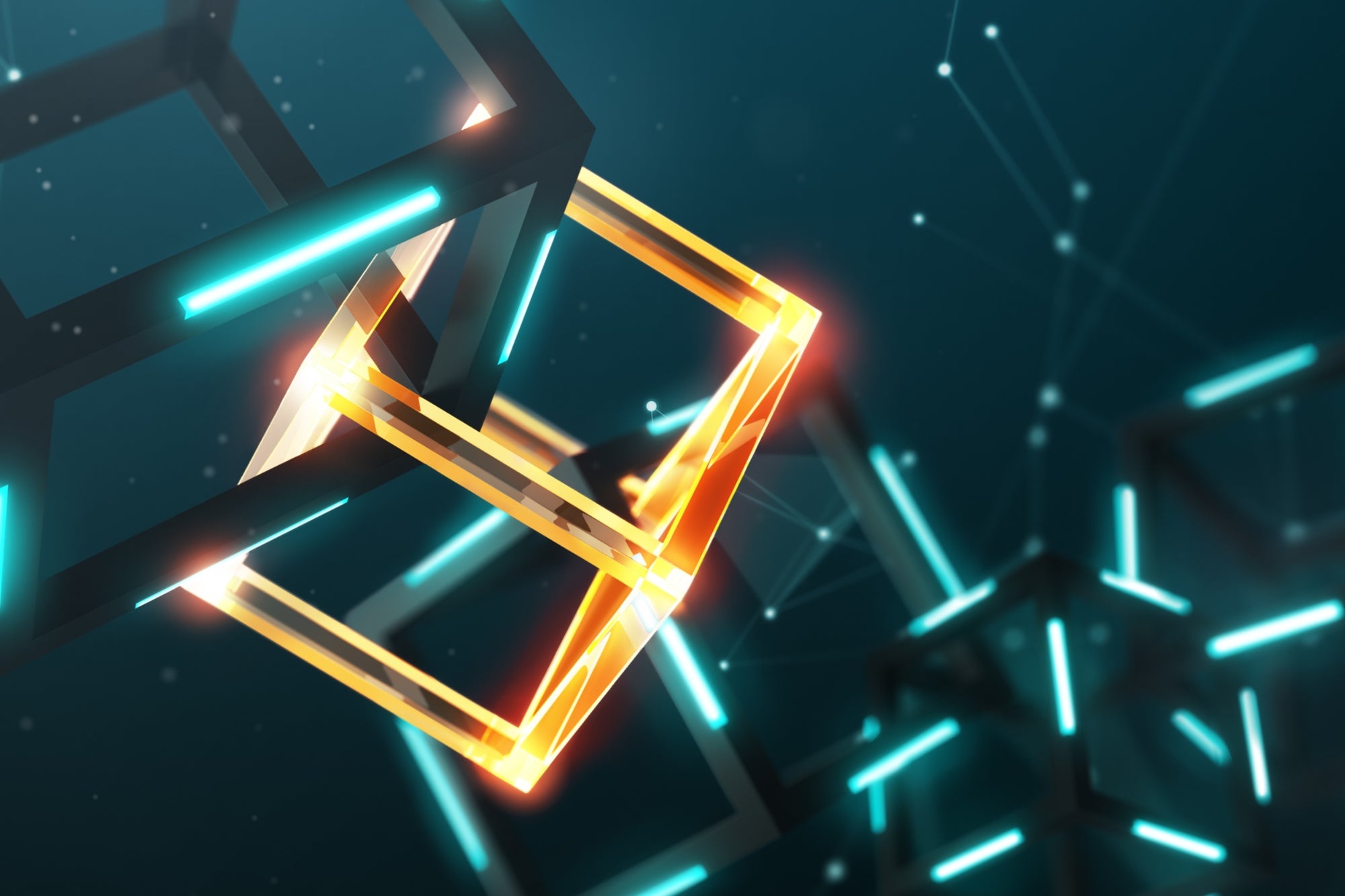 Opinions expressed by Entrepreneur contributors are their own.

For business leaders that are on the fence about whether their company should use blockchain, conversations around blockchain’s energy consumption might be a red flag. Bitcoin has made headlines recently for using more energy than airlines or even entire countries, raising alarms that the hottest new tech might not be all it’s cracked up to be. But as the chief product officer of a company that is currently building a blockchain, I can let you in on a secret: Not all chains are to blame.

In the business sphere, blockchain technology is often grouped into the category of “innovative technology we’ll eventually use.” Since blockchain has traditionally been built by developers and used by developers, those with less of a technological background may not even be aware of the different types of chains, let alone how each impacts the environment.

Here are the differences between proof-of-stake and proof-of-work blockchain, and why companies that are looking to embrace blockchain don’t necessarily need to worry about its energy consumption.

POS vs. POW – what’s the difference?

Blockchains operate differently than traditional IT systems, and different types of chains have different impacts on the environment based on how they’re designed. Proof-of-work (POW) blockchain is likely what comes to mind when the average person imagines how a chain might work. It’s what’s behind traditional blockchain “mining”, where “miners” are tasked with solving a mathematical puzzle to add a new block (or packages of data) to the blockchain. This requires a huge amount of computational power because they require the miners to all compete to solve the same very complex equation. This in turn drives energy consumption for companies operating those computers sky high.

The Bitcoin and Ethereum blockchains — the two most well-known technologies in the blockchain sphere — use the proof-of-work model, which is likely why it’s discussed so often. But in light of recent concerns, the Ethereum Foundation has announced a switch to the proof-of-stake model, which is significantly more energy-friendly.

Rather than tasking participants with math equations and rewarding them with new tokens, proof-of-stake (POS) simply requires those working on the chain to have skin in the game — a stake, if you will — by putting economic value at risk to attest they will act in the interest of the chain and its users. POS also uses general-purpose computers and can be run from the cloud. Between the reduction in power consumption and the fact that most cloud providers have set specific carbon neutrality goals, there are quantifiable environmental benefits to using POS over POW.

Along with benefits to the environment, POS also increases the speed, enabling the handling of a higher volume of transactions in a shorter amount of time, which is key when working with capital markets participants in terms of providing more agility. As big names in the industry such as Ethereum start to embrace the POS model and ESG becomes more important in capital markets by the day, it’s my prediction that this will be the way forward to alleviate ongoing concerns about energy consumption and climate change tied to blockchain technology.

Related: It’s Time to Learn About Cryptocurrency and Bitcoin

How blockchain supports a greener future

If you’re still on the fence about whether or not blockchain is good for the environment, it’s also important to note the ways in which blockchain can be used to support a company’s sustainability efforts. Before diving into creating your own chain or attempting to build a project entirely on blockchain, one way to dip your toes in is by using blockchain to hold your company accountable to its sustainability pledges.

For example, companies can use blockchain technology — which is by nature immutable and unable to be altered or forged — to track and report on their greenhouse gas emissions. Integrating blockchain into this process ensures that the data they’re reporting on is accurate, and holds them accountable to environmental standards that are increasingly important to consumers.

Efficiency gains brought on by using blockchain technology also aren’t something to be ignored. Beyond the energy consumption required to process each transaction, it’s also important to consider how using more innovative technology can reduce a company’s carbon footprint. For example, when it comes to capital markets, blockchain can make processes more transparent and less manual. If outcomes can be achieved in less time, using fewer steps and involving fewer people, then there is a significant positive environmental impact.

From a business perspective, demonstrating how your company is using blockchain to support sustainability can also help change the narrative around blockchain not being environmentally friendly. In turn, this may make fellow business leaders less wary of using the technology, and more open to the idea that businesses are now being built entirely on blockchain — paving the way for even more innovation using this technology in the future.

So before you panic about blockchain’s carbon footprint and swear off blockchain for your business for good, make sure you understand the different types of blockchain models and how each affects the environment differently. We’re all working together for a greener future, not in spite of blockchain, but because of it. The future of technology lies in blockchain, and as early adopters, it’s up to us to set the tone for how to use it responsibly.

Related: 14 Things You Need to Know About Bitcoin