Bitcoin Jumps to a Six-Week High – The Wall Street Journal 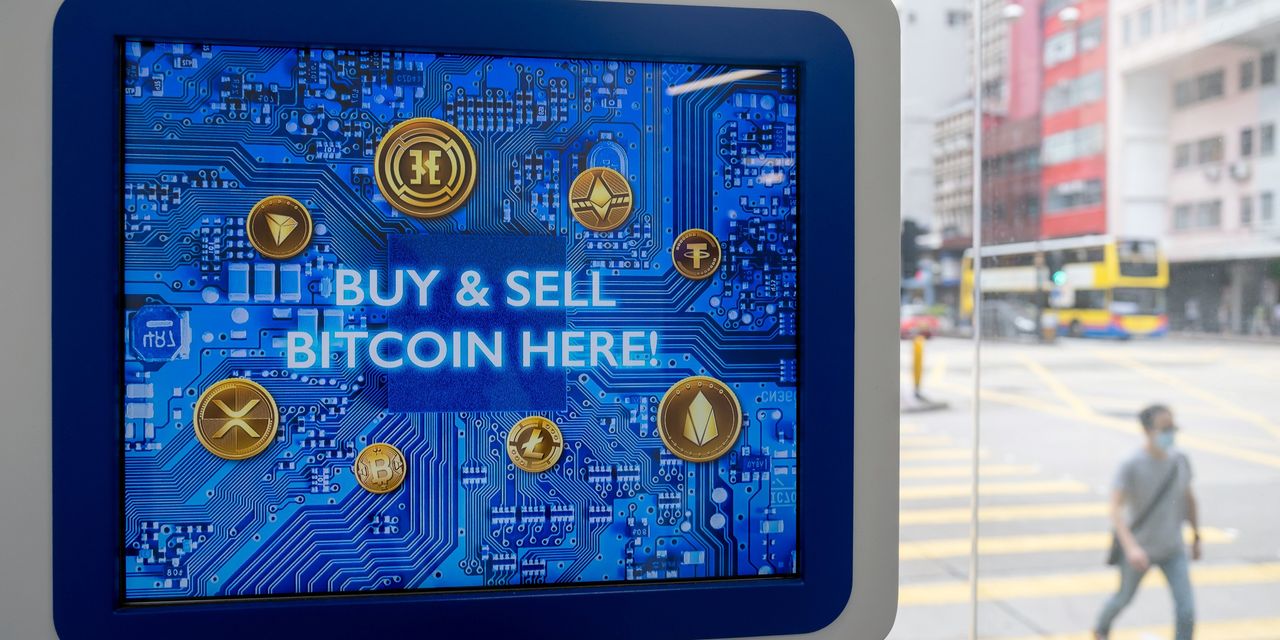 The price of bitcoin jumped to a six-week high Monday, with some investors attributing the rally to short positions being liquidated and speculation that Amazon.com Inc. may be venturing into digital currencies.

Bitcoin soared as high as $39,544.29, according to CoinDesk, reaching its highest level since mid-June. It is up 18% from its 5 p.m. ET level Friday, after briefly rising more than 20% earlier Monday morning. Rival currency Ether jumped more than 14%.

“There’s been a lack of good news in the cryptocurrency market in the last two months,” said Bobby Lee, founder and CEO of Ballet, a cryptocurrency hardware wallet. “Now they’re starting to trickle out, so investors and speculators are using this opportunity to build up their positions and buy back bitcoin, causing the price to rise pretty dramatically.”

Bitcoin is still about 40% below its high of nearly $65,000 in mid-April. The following month, China’s renewed efforts to crack down on bitcoin mining and trading contributed to sharp price declines.