Meet Xoycoin, the Mexican cryptocurrency linked to Ethereum in which you can invest from 20 pesos – Entrepreneur 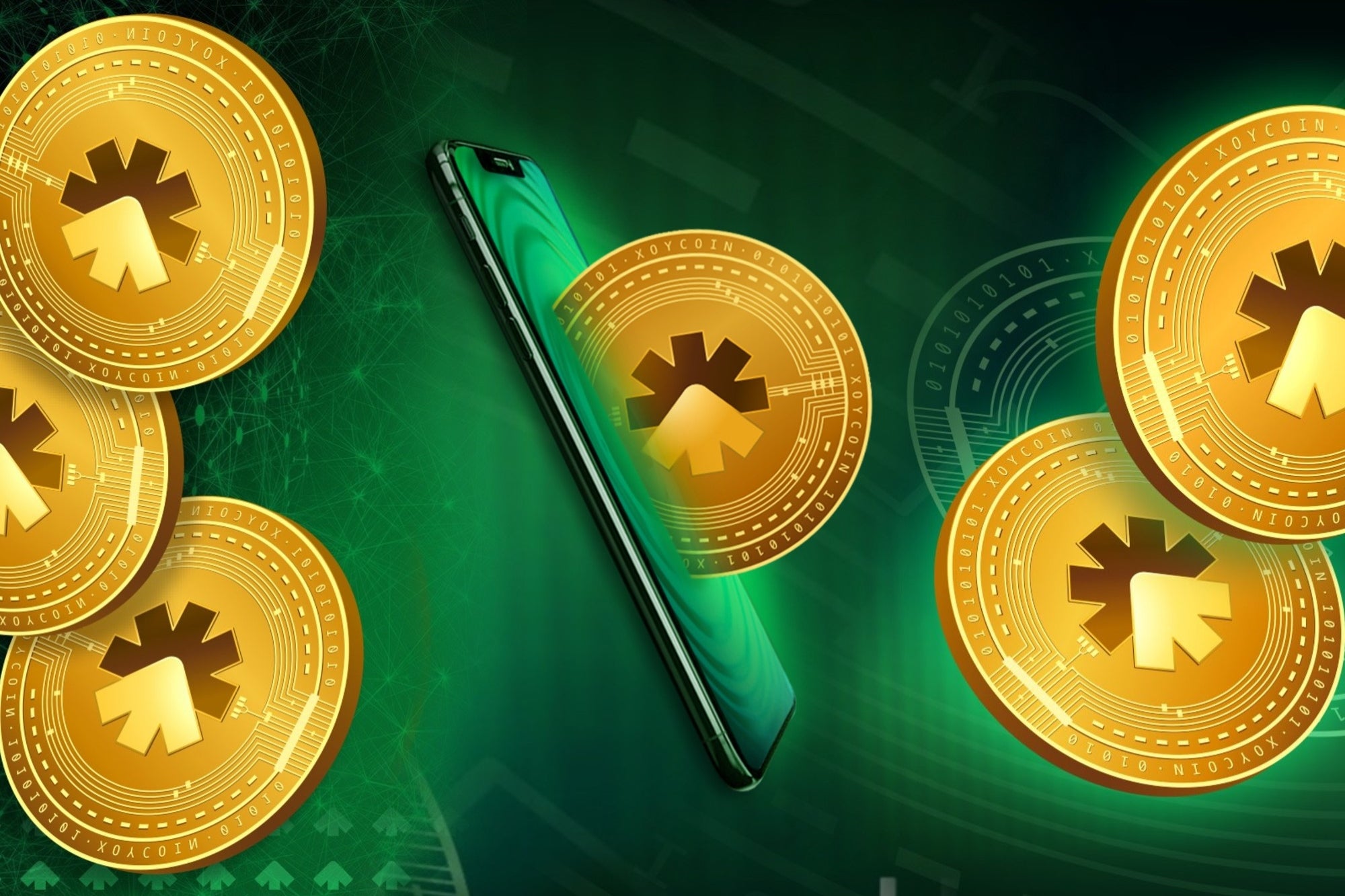 Xoycoin is the first Mexican cryptocurrency connected to the Ethereum network, its starting price is 8 Mexican pesos (about $ 0.40) and its value is mainly based on sports trading.

Grow Your Business, Not Your Inbox

The firm Xoy Capital , based in Guadalajara, Jalisco, presented Xoycoin , the first Mexican cryptocurrency linked to Ethereum , the second most important digital currency in the world. The best thing is that as of this Monday, July 26, you can invest from 20 Mexican pesos in this asset.

Xoycoin is a digital currency developed with blockchain technology, which is defined as a ‘utility token’ or utility token. Its starting price is only 8 Mexican pesos (about $ 0.40), which makes it quite affordable for the most timid or beginner buyers. The minimum purchase is 20 Mexican pesos (1 dollar) and can be invested through exchange platforms such as Bitso , Uniswap , MetaMask and on the xoycoin.io page, among others.

“We started creating Xoycoin a year and a half ago with our programmers. We decided to get our token through Ethereum so that it can be used on our pages and as a payment gateway in November or December at bookmakers, ” said Carlos Lazo, CEO of Xoy Capital, during the presentation of the cryptocurrency.

“As technology develops, more sectors recognize and accept this trend as a viable system. Today, more than 150 businesses in Mexico accept cryptocurrencies as a form of payment. Everything indicates that this practice will become a new conventional financial system ” , added the manager.

“You buy an Etherum and exchange it for Xoycoin and then put them in your wallet … We go out to the public from day one and people who want to buy or sell can do so immediately,” Lazo explained.

Where does the value of the Xoycoin come from?

In addition to the blockchain , the Xoycoin is also based on the value of the corporate Xoy Capital , which includes companies from different sectors. In his portfolio he has the tequila brands ¡Híjole! and Desfiladero Azul , as well as the architectural office Elemental .

However, the strength of Xoy Capital is in the world of sports. The firm owns YOX Holding , dedicated to sports trading, and the Upick sportsbook. In addition, it has a majority stake in three sports teams in Mexico: Libertadores de Querétaro, basketball; Reds of Mexico City in American football and Generals of Durango in the baseball league.

The initial objective of Xoycoin is to be used in operations within the corporate platforms to reduce the cost of using other means of payment. For example, on the Upick gambling portal, Xoycoin users can make transactions without paying the 7% commissions charged for the use of digital currencies, Lazo explained.

“Payment gateways are expensive and problematic: what we wanted is for us to be able to attract customers and have an alternative means of international payment at a lower cost, that is why we created Xoicoin as one of the first tokens for the world of sports betting ” , Said the manager as quoted by El Economista .

The Xoycoin project contemplates that there are up to 770 million tokens to offer in the market. In this initial phase, at least 5% of the xoycoins will be offered on the Uniswap platform.

According to the CEO of Xoy Capital, the Law to Regulate Financial Technology Institutions (FinTech Law), which includes virtual assets, only applies to entities of the financial system, so those that are not financial can establish their cryptocurrency model.

“The Fintech Law talks about virtual assets, but towards financial companies, banks, Afores, funds, but we don’t have that… Mexico is one of the countries that invests the most and uses cryptocurrencies the most in the world. It’s the same as in sports betting, Mexico is the second largest Spanish-speaking gambler, after Spain , ”Lazo explained.