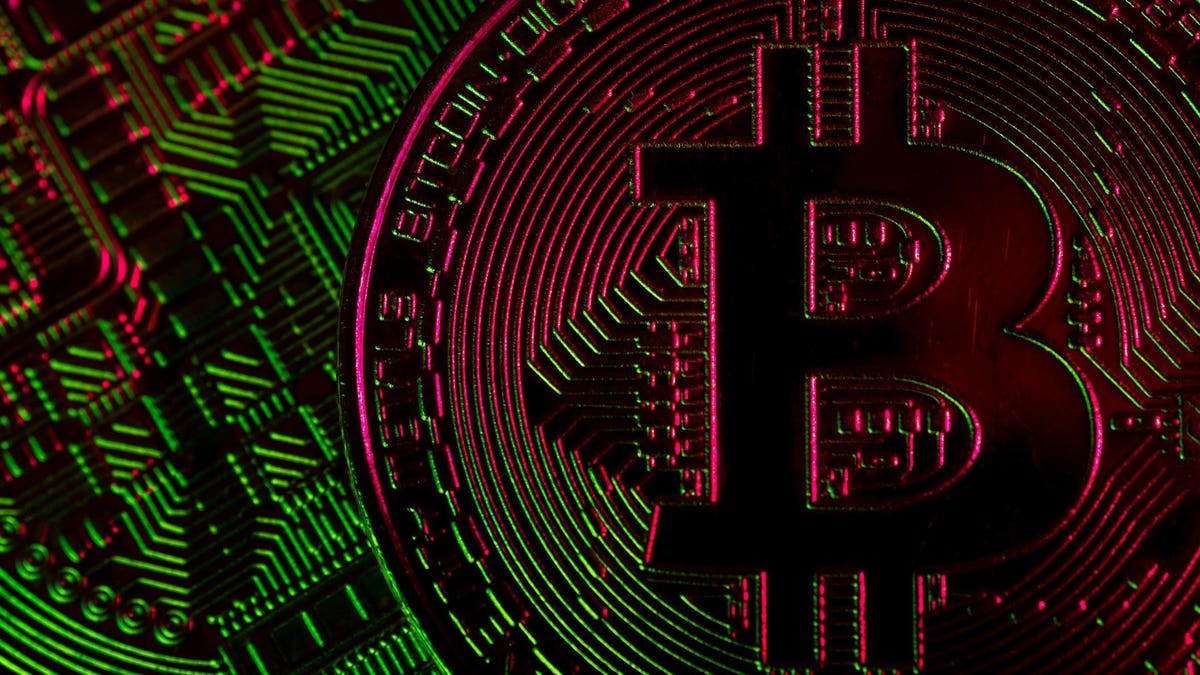 Business analytics firm MicroStrategy, which owns more bitcoin than any other corporation in the world, posted its biggest loss ever Thursday as a result of the cryptocurrency’s massive crash last quarter, but the company’s longtime CEO Michael Saylor said the company will continuing buying more of the volatile asset amid strong support from institutional investors.

In an after-market release Thursday, Virginia-based MicroStrategy reported a second-quarter loss of $299.3 million, compared to a $3 million profit in last year’s second quarter, on approximately $125 million in sales, up 13.4% from a year earlier.

Fueling its overall losses, the company disclosed a $424.8 million impairment loss due to the declining value of its bitcoin holdings in the quarter, during which the cryptocurrency’s prices plummeted 40%.

The impairment loss reflects a decline in bitcoin’s carrying value, but it can effectively be recouped if prices recover—not out of the question given the coin’s volatility and past resurgence.

In a statement alongside earnings, Saylor touted the company’s successful debt offering in June, after which the firm purchased an additional 13,005 bitcoins for $489 million in cash.

Last month, MicroStrategy raised a greater-than-expected $500 million through the sale of bonds in order to acquire more of the world’s largest cryptocurrency. In a sign of massive interest from institutional investors, the company received more than $1.5 billion in orders for the offering, which was announced while bitcoin prices were at a one-month low of about $33,400.

Given its outsized crypto investment, MicroStrategy’s stock tends to ride bitcoin’s incredibly volatile price wave. Shares have plunged more than 50% since February, when bitcoin sank after Tesla CEO Elon Musk, a vocal crypto supporter who’s fueled volatility in the space this year, said prices seemed “a little high.” The cryptocurrency is down about 30% over the same period, but like MicroStrategy, whose stock has skyrocketed 410%, its prices have surged 260% over the past year. MicroStrategy’s second-quarter loss is its greatest since the dot-com era in 2000, when the data-mining company posted a third-quarter loss of $168 million. That year, the stock soared nearly 2,500% before plunging more than 95% when the broader market crashed.