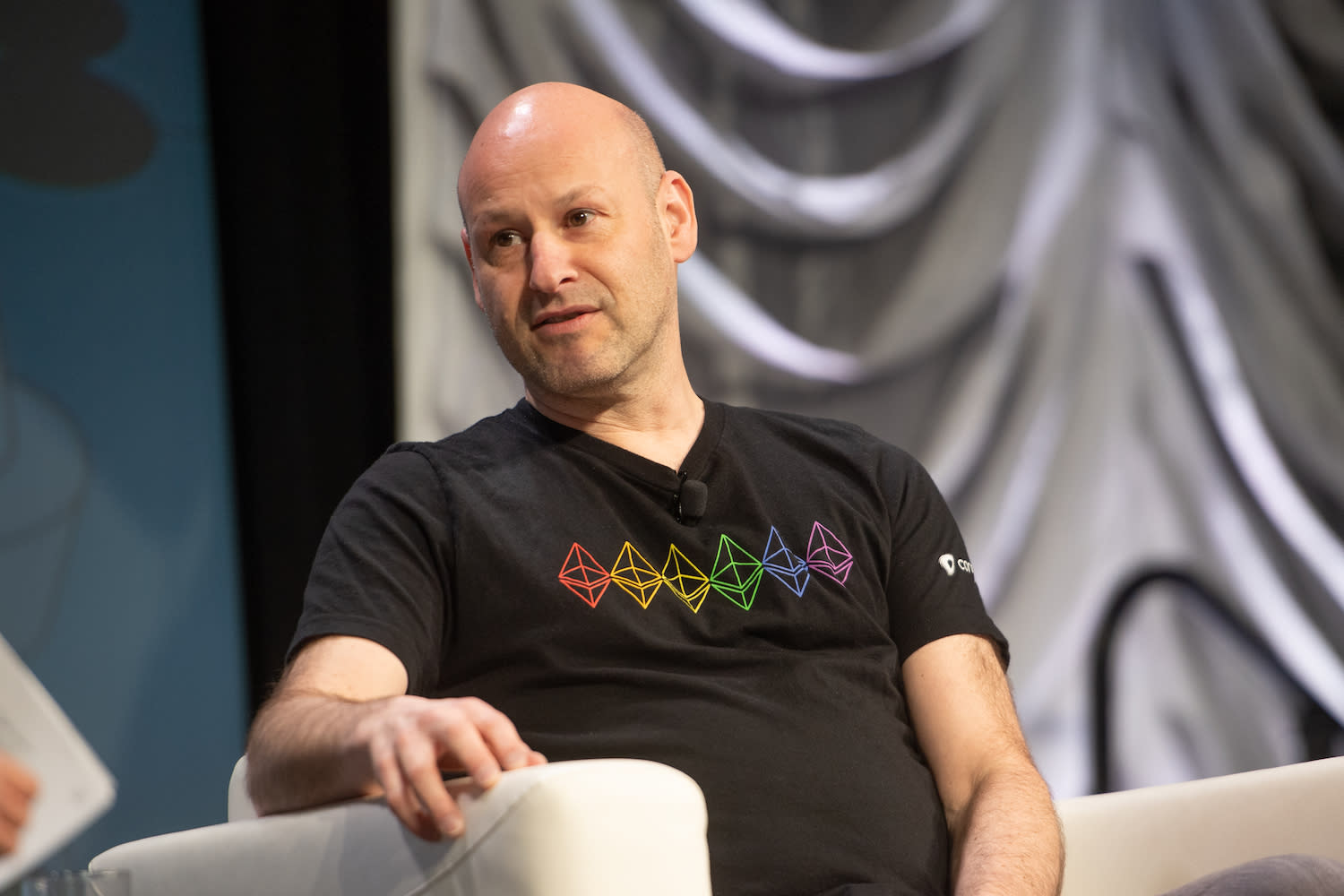 As Ethereum celebrates its sixth anniversary, Joe Lubin, a co-founder of Ethereum and the CEO of ConsenSys, says the convergence between the public mainnet and corporate versions of the technology are now closer than ever.

“In my opinion, this is a moment where we can start to think of the paradigm shift towards a new trust foundation,” Lubin told CoinDesk in an interview. “We’ve been proclaiming for years that it’s coming, and now it’s moving fast.”

Lubin’s ConsenSys has become a cornerstone of enterprise blockchain, having taken on stewardship of the permissioned Quorum network, a fork of Ethereum created by mega-bank JPMorgan in 2016.

In terms of the convergence narrative, Lubin said banks like JPMorgan and Goldman Sachs are “not just paying a lot of attention to the public mainnet, but are starting to do things around digital assets.”

That said, the EEA now finds itself in increasingly active discussion about just what “enterprise blockchain” is in 2021, Lubin said.

Whelan, whose day job is leading Banco Santander’s blockchain lab, said that when he first joined the EEA, he was asked if enterprise Ethereum and the public mainnet would remain separate concepts.