CryptoCodex: Making Billions From Bitcoin As The Price Bounces Around, Ethereum Is Braced For A Big Upgrade And Infrastructure Bill Fears – Forbes 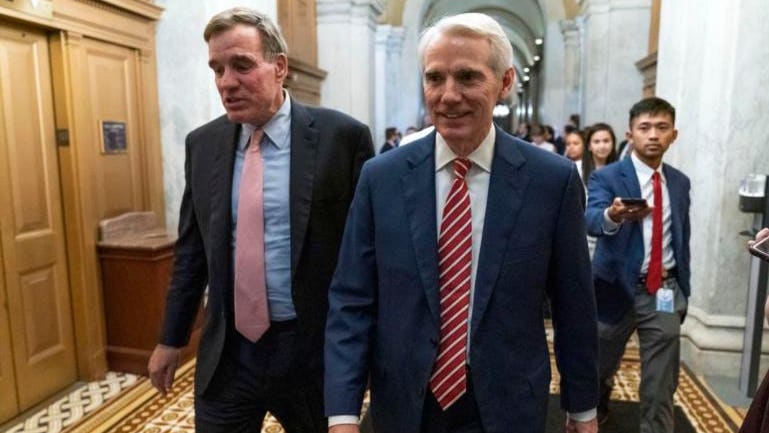 The following is an excerpt from the daily CryptoCodex email newsletter. Sign up now for free here

Cryptocurrency prices kept traders on their toes over the weekend, with bitcoin bouncing to well over $40,000 per bitcoin only to give up its gains and drop back under the closely-watched level. Cryptocurrency volatility increased over the weekend as questions swirl around what the draft U.S. Senate’s bipartisan infrastructure bill, which includes a provision for taxing the crypto industry and market, will mean for crypto adoption and growth.

Ethereum has given up some of the gains it racked up over the last week during the last 24 hours but traders should expect big moves ahead of a major software upgrade this week, code-named London, that will cut the supply of new ether tokens entering the market.

Ripple’s XRP is just about holding onto its huge gains over the last week as investors bet the company will manage to fend off the U.S. Securities and Exchange Commission’s lawsuit against Ripple. However, investor confidence took a knock after one well-known legal expert, James Filan, warned he doesn’t expect there to be a settlement anytime soon.

The meme-based dogecoin, by far the most volatile coin in the crypto top ten, has trended down over the past week and is looking shaky as Tesla TSLA billionaire Elon Musk’s dogecoin-boosting hiatus drags on.

Over the last few days, cryptocurrency lobbyists in Washington have been desperately trying to modify a section of the still-unreleased bipartisan infrastructure bill that’s currently making its way through U.S. legislature.

The cryptocurrency provision in the $550 billion, 2,702-page infrastructure bill, set to pass the Senate this week, extends some tax reporting rules to cryptocurrency brokers that some fear could hobble the burgeoning industry, effectively shuttering U.S. crypto miners.

Early this morning, it was reported an updated draft of a controversial crypto reporting requirement narrows the definition of “broker” for the purposes of crypto tax collection, but stops short of specifying that only companies that provide services for customers qualify, according to Coindesk, which obtained a copy. It was later posted online.

On Sunday, Ron Wyden, chairman of the Senate Finance Committee, took to Twitter to criticize language used in the draft bill.

“Americans avoiding paying the taxes they owe through cryptocurrency is a real problem that deserves a real solution,” he said, but what he called the “Republican provision” “isn’t close to being that solution.”

“It’s an attempt to apply brick and mortar rules to the internet and fails to understand how the technology works,” he said.

What: Ethereum, the second-biggest cryptocurrency by value after bitcoin, is about to undergo a major upgrade—code-named London—that will reduce the supply of new ether tokens hitting the market each day by a third. London is made up of five separate Ethereum Improvement Proposals (EIP) that have been proposed, debated and agreed upon. The best known of the EIPs is EIP-1559, a controversial code change that will burn transaction fees, taking some ether tokens out of circulation.

When: The software update is scheduled to go live this week, on either Wednesday or Thursday but most likely in the early hours of Thursday morning.

Why: Ethereum has long been trying to move from bitcoin’s proof-of-work to a so-called proof-of-stake model that proponents say is more efficient and will scale better. But critics warn the change could make ethereum’s blockchain less decentralized and open to abuse. Ethereum miner revenues are expected to take a hit in the short term.

Next: Ethereum supply is due to drop further as its broader upgrade to proof-of-stake moves forward, set for early next year. In December, a “difficulty bomb” that’s coded into the London upgrade will take effect that will make ether tokens impossible to mine without using a software upgrade. Immediately after the so-called hard fork, a separate version of ethereum without the change will continue but isn’t expected to retain many users.

Jack Dorsey’s other company, Square SQ , last night revealed its popular Cash App brought in a staggering $2.72 billion from bitcoin trading over the last quarter—up 200% on the year before.

Why it matters: The numbers were announced as part of Square’s second-quarter financial letter to shareholders and will likely mean Square Crypto, the payment company’s bitcoin-focused division, will continue to grow at pace.

Counting coins: Square, which bought $50 million worth of bitcoin late last year before topping it up with a further $170 million at the beginning of 2021, said the fair value of its bitcoin holdings was $281 million at the end of June. The bitcoin price is up 10% since then.