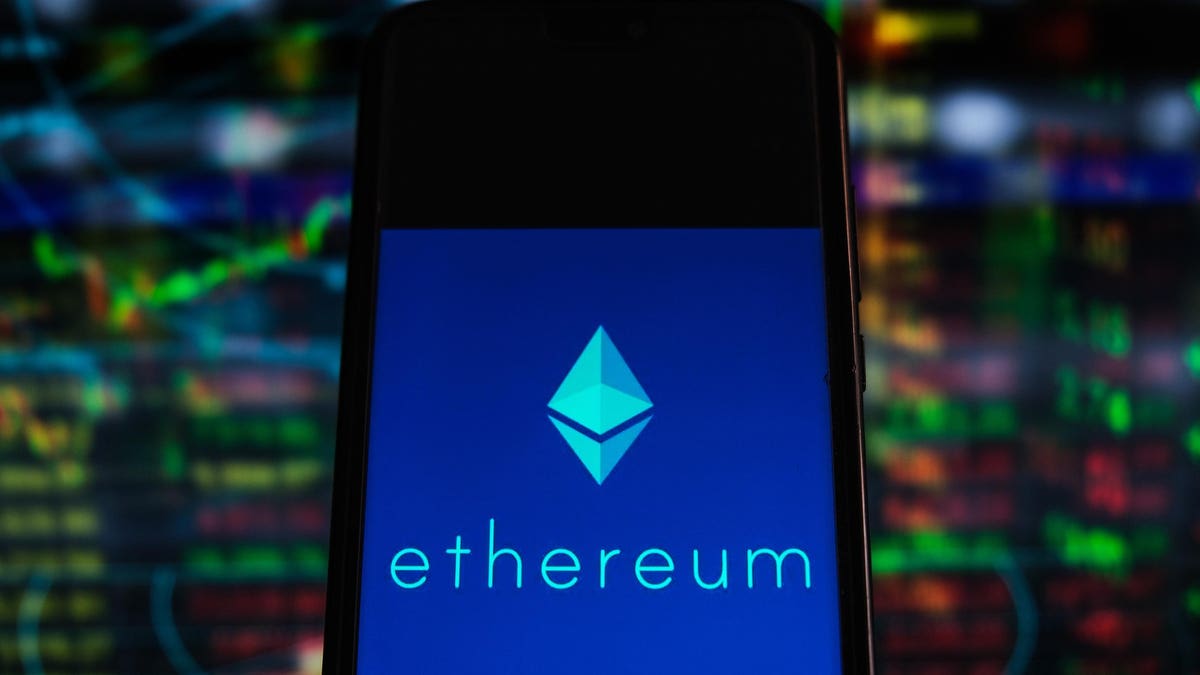 Though miners, who run power-intensive algorithms to verify cryptocurrency transactions on behalf of users, should expect revenue to drop as much as 50%, the new upgrade marks a major step in ether’s push to become more environmentally friendly by requiring less work from miners.

​Ethereum has been outperforming Bitcoin for about two years, and we expect more of the same,” Mike McGlone, a senior commodity strategist at Bloomberg Intelligence, wrote in a Wednesday note, citing the upgrade and the cryptocurrency’s booming adoption as catalysts for continued growth.

Increasingly during the crypto market’s latest downturn, institutional investors have been cashing out of bitcoin and into other cryptocurrencies, investment research firm CoinShares noted in a Monday report, revealing that investors have decreased their bitcoin holdings for 10 of the last 12 weeks, compared to just six for ether.

Meanwhile, trading volume of NFTs, the buzzy digital collectibles that run mostly on Ethereum, reached a record-breaking $171 million last month, up 338% from the equivalent week in the previous month, according to blockchain company OKLink.

Though bitcoin has led the nascent cryptocurrency market since it was created nearly 14 years ago, the world’s largest digital asset has fallen hard since April amid increased scrutiny over its environmental toll. Several provinces in China have banned mining as officials in Beijing crack down on environmental regulations, and the nation’s share of mining has plummeted from more than 80% to 45% last month. Tesla CEO Elon Musk also fueled the massive selloff in May, saying the electric-carmaker would halt vehicle purchases in bitcoin and stop investing in the cryptocurrency until a majority of mining occurs using renewable energy. Bitcoin prices have struggled to recover ever since and are still down nearly 40% from their high this year. Ether, on the other hand, is just about 30% off its latest high in May.

Bitcoin’s market dominance has fallen this year from nearly 70% to about 40%. Meanwhile, ether’s market share has swelled from 10% to 20%, with the world’s second-largest cryptocurrency now commanding a market capitalization of about $330 billion.

In another sign of growing ethereum adoption, Goldman Sachs last week filed to create its own exchange-traded fund investing in decentralized finance, which refers to financial applications reliant on blockchains as opposed to intermediaries like exchanges and central banks. Thus far, a vast majority of decentralized finance, which this year grew to be a $100 billion market, occurs on Ethereum.

Despite the Thursday upgrade, Ethereum continues to verify transactions using the same consensus mechanism as bitcoin, known as proof-of-work, which requires miners to run energy-intensive algorithms to secure networks. As soon as next year, Ethereum plans to complete its transition to proof-of-stake, which eschews much of the power-hungry computing by making transaction validators instead dedicate a portion of their own cryptocurrency while verifying transactions.

Ethereum’s Major Upgrade Today Will Be A Blow To Miners, Potential Boon To Investors And Users (Forbes)

Ethereum Soars Ahead Of Major Upgrade, Boosting Bitcoin And The Price Of BNB, Cardano, Polkadot And Solana (Forbes)