LITECOIN Price Analysis: Bearish sentiments could not let the bulls to extent from $141 zone – Cryptocurrency News – The Market Periodical 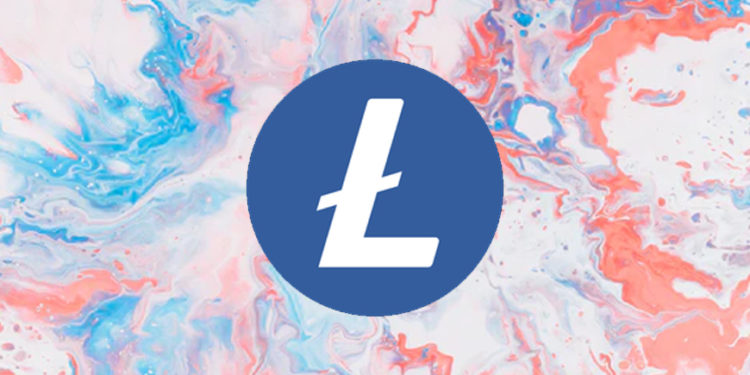 The token has been forming the pattern of a bullish doji star. LTC fell by 1.16% on Wednesday. Following a 0.49% decline from Tuesday, LTC ended the day at 142.62. The last known price of this coin is 140. A mixed start for the day saw LTC rise to an early morning intraday high of $144.43 before hitting reverse. LTC broke through the first resistance level at $144.08 and second resistance level at 144.62 . LTC saw just the reversal, that is the intraday low went to 135.99.

The chart above shows the movement of LTC where 200 DMA has been running above SMA-20 and SMA-50 is also running above SMA-20. We see the token with respect to SMA’s which are 20, 50 and 200. We see that all the three SMA’s are running parallel to each other and this could be a possibility of SMA-20 to crossover the other SMA’s. We see a downwards pattern where the bearish win has been visible. The trend line marked shows this downwards shifting.

An RSI oscillator is also present in the chart which shows the proper time to buy or sell the token. RSI for the last 5 hours shows the value of 50.557 and marks the neutral action. MA-5, MA-10 shows the buy action whereas MA-20 shows the sell action. Even MA-100 and MA-200 show the same buy action.

The bull/bear power has the value of 2.7190 and shows the buy action. The high/low marks the neutral action with the value of 0.0000

Conclusion: LTC would need to move through a pivot of 140 to bring the first resistance level into play.

Support from the market would be needed(Broader), for LTC to break out from 141 levels. LTC could test the breakout to 150 and the extended breakout to 155.

Failure to move through the pivot level would bring LTC to its major support level of 138 into play.

Barring another extended sell off, LTC should steer levels of 136. The second major resistance level is at 137 and is expected to limit the downside.

LTC ROI (approximate return on investment if purchased at the time of launch) is 3174.14.