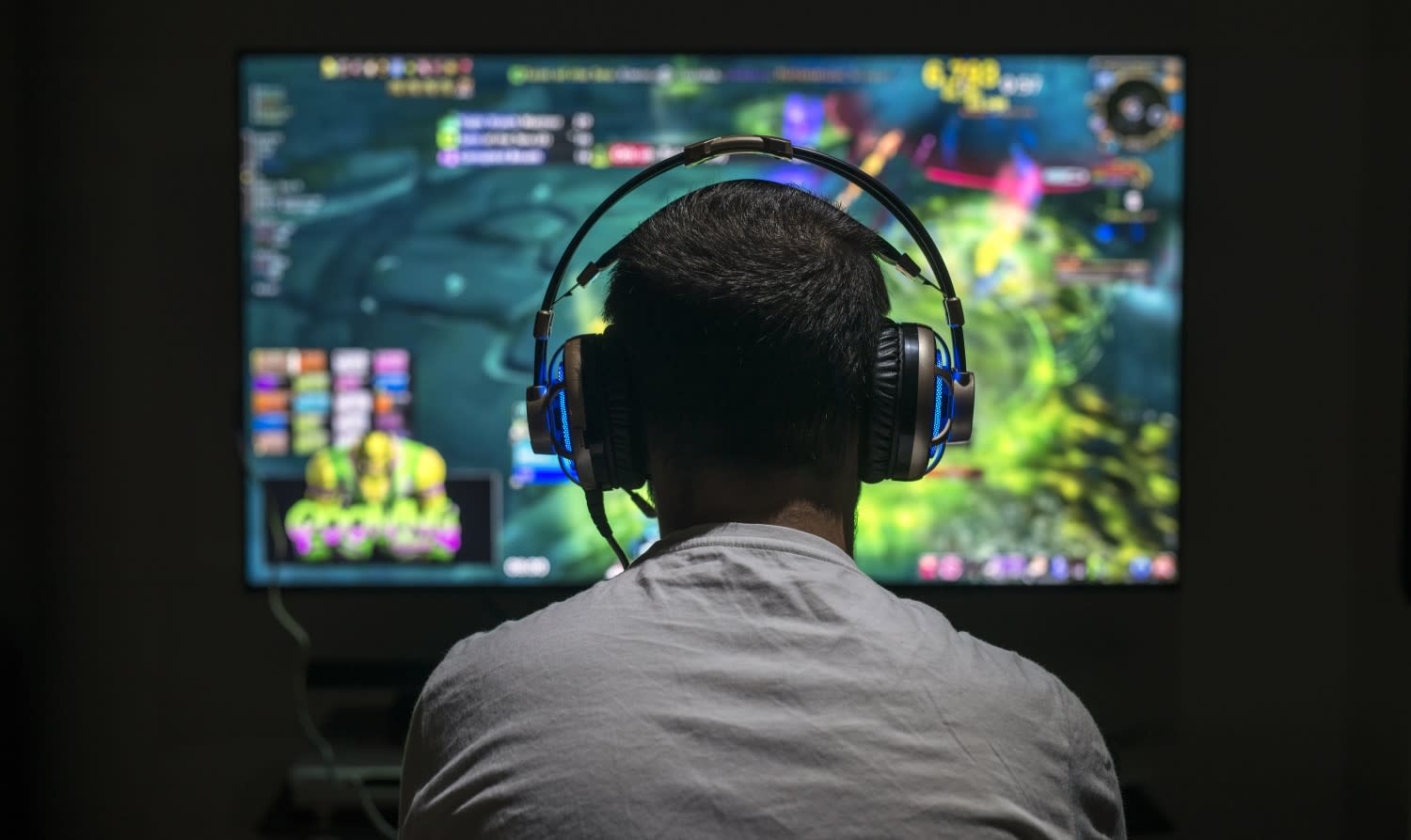 It wasn’t long ago when every public blockchain attempted to challenge Ethereum’s dominance in the sizzling decentralized finance (DeFi) sector. After Ethereum-based video game “Axie Infinity” became an instant success, blockchains have blossomed in the $100 billion gaming industry.

In the latest episode of the blockchain competition – just like what happened with  DeFi – Binance Smart Chain, the public blockchain supported by Binance, the world’s biggest centralized crypto exchange by trading volume, surpassed the Ethereum blockchain in daily transactions, again.

BSC previously flipped Ethereum on the number of transactions because of the success of PancakeSwap, a decentralized exchange on BSC in the midst of a DeFi craze. This time, however, Binance’s success came thanks to a relatively little known game on BSC called “CryptoBlades.”

Data from DeFi data tracking firm DappRadar shows that more than 621,000 users were on “CryptoBlades” in the past 30 days, while that number for “Axie Infinity” is a little above 271,000.

“#DeFi and #GameFi are growing,” he wrote in a second tweet. And in response to a question whether BSC is ready to handle 20 million transactions per day, Zhao wrote: “Not an expert. But I think we will find out soon enough.”

The series of tweets reflected Zhao’s excitement about crypto gaming’s growth on BSC, as someone who has rarely acknowledged BSC’s ambition to challenge Ethereum.

But what is “GameFi” and why are blockchains rushing to the sector?

“GameFi,” which combines gaming and DeFi into one word, is the gamification of financial mechanisms where users can earn profits by playing games. Another popular term for this sector is the “play-to-earn” model.

On the surface, the keyword is “gaming,” but at the core, “finance” is what matters the most for blockchains.

Both BNB, the utility token for Binance and BSC, and BUSD, a U.S. dollar-pegged stablecoin powered by Binance play an important role in crypto games on BSC.

For example, to buy “CryptoBlades’” native SKILL token, gamers must buy BNB first and swap their BNB for SKILL on ApeSwap, a decentralized exchange on BSC. That is a huge boost for BNB demand as well as for liquidity on ApeSwap.

Any transactions made on “CryptoBlades,” such as trading game characters and weapons, will require gamers to pay a certain amount of gas fee with BNB.

In an interview with CoinDesk, Samsul Karim, ecosystem coordinator at Binance Smart Chain, said that BNB is used in many crypto games on BSC, but he also emphasized that game developers need to understand that users should be able to choose between different assets – whether it is BNB or BUSD.

“Similar to how you would value an artwork, for example, like that piece of artwork, what is the economic output that it’s contributing towards society or any particular economy?” Karim said. “It can’t be compared in the same way as a DeFi lending protocol or a bank or something like that. it is producing cultural value.”

An executive from Polygon, a layer 2 product protocol for Ethereum, also appeared to minimize the economic value that gaming brings to Polygon. The India-based product recently launched a unit called Polygon Studios to focus on blockchain gaming and non-fungible tokens (NFTs).

Shreyansh Singh, head of gaming and NFTs at Polygon Studios, said that the usage of MATIC token, the governance token of Polygon, on NFT and gaming powered by Polygon is not intentional; instead, it comes naturally as gamers in Ethereum-based games seek faster, less costly alternatives.

Binance and Polygon are not the only two eyeing the huge potential of a blockchain-based gaming industry.. Other crypto companies and blockchains are also taking big steps in this direction.

But to most people in crypto, the combination of gaming and crypto seems like a perfect marriage.

“Crypto has been looking for a mass market use case,” Andrew Tu, an executive at quantitative trading firm Efficient Frontier, told CoinDesk. “Gaming is a sector that people have been hyping up for a long time. It’s the first area of crypto where the average Joe without a huge understanding of crypto or blockchain can participate.”

Indeed, “Axie Infinity,” the popular crypto gaming platform on Ethereum, has generated more than $220 million revenue in the past 30 days, making it the top revenue generator among all DeFi protocols and blockchains, Ethereum included, according to data from Token Terminal.

“’Axie Infinity’ also demonstrates a working use case for blockchain-based games, which paves the way for new entrants into the space,” Justin Barlow, a research analyst at digital asset data analysis firm The Tie, said. “With ‘Axie’s’ success it is likely we see major gaming conglomerates like Activision Blizzard or EA (Electronic Arts) entering the space in the coming years, bringing blockchain gaming to the masses.”

There are also risks for the hot GameFi industry, given how rapidly it has grown.

“With Yield Guild Games (YGG) token sale netting $12.5 million in 30 seconds, [it] shows that market participants will not hesitate to switch from one hot toy to another, no different to yield farming craze earlier in the year,” Denis Vinokourov, head of research at Synergia Capital, told CoinDesk, adding that the market is still too “nascent” to make any conclusions.