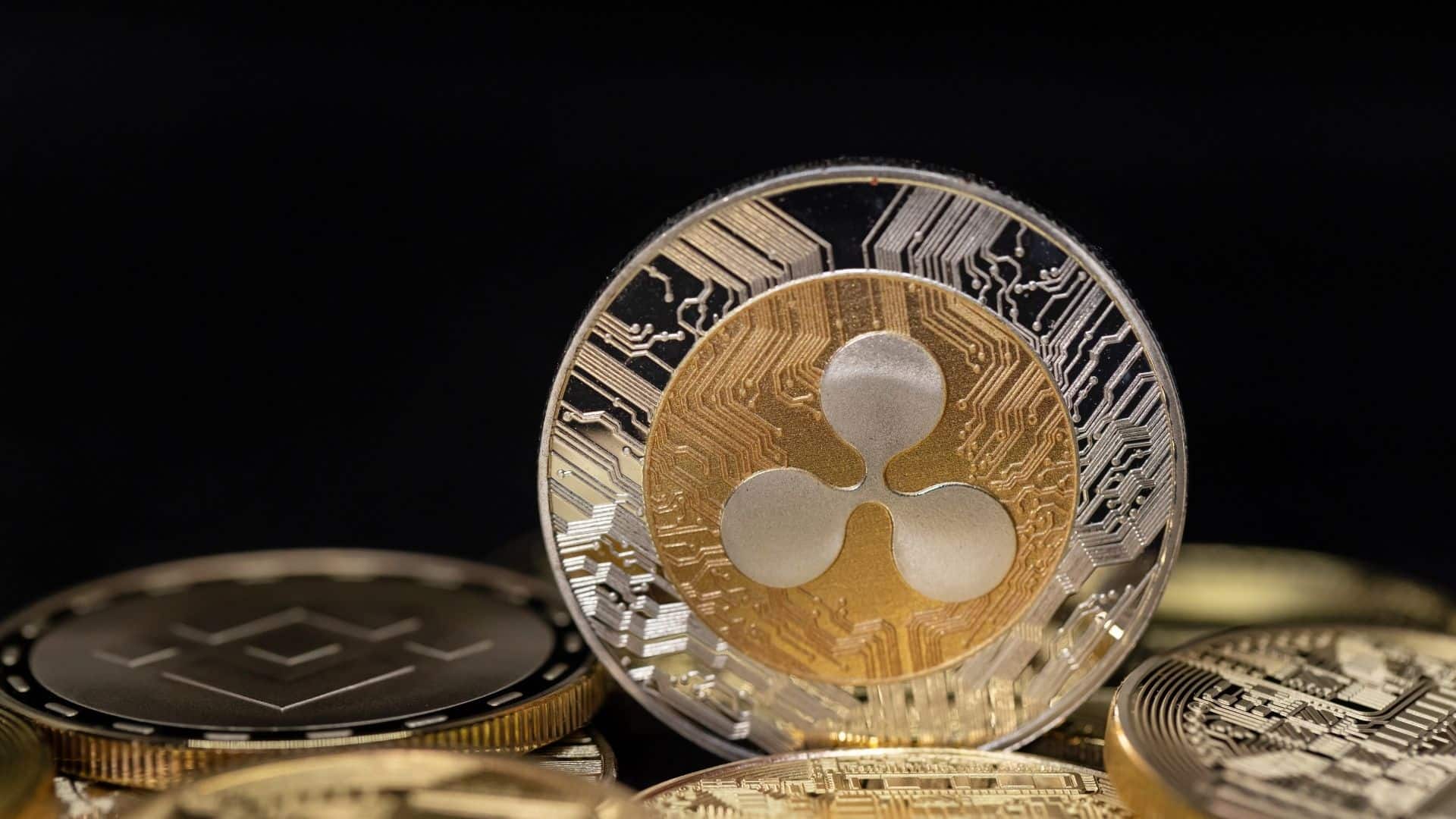 As the SEC v. Ripple Labs lawsuit drags on in the U.S. courts, San Francisco-based payments technology company Ripple Labs continues looking outward for opportunities in other areas and on other shores.

In its latest business expansion, Ripple is looking to bring non-fungible tokens to the XRP Ledger as it seeks to tap into the lucrative and growing NFT market as well as expand its On-Demand Liquidity (ODL) payments business around the world.

David Schwartz, Ripple’s chief technology officer said in a Ripple Drop video this week that while collectibles are the biggest NFT use case today, he sees a lot of potential for NFTs in other areas. “A lot of us have sort of bundles of digital rights like movies or songs that we purchased, books that you may have, or a Kindle and they’re typically tied to services that have monthly fees,” Schwartz said. “So there’s an interesting future use case of allowing people to sort of be their own custodians of their digital rights.”

The XRP Ledger has a number of features that make it very desirable for NFTs, including low cost and high speed, Schwartz said. XRP is also directly available on the ledger so a user doesn’t need to go to another ledger to make the payment.

Federated sidechains expanding use cases for the XRP Ledger

Federated sidechains — blockchains that operate alongside other blockchains — could be available for the XRP Ledger in the coming months and expand use cases for the XRP Ledger, Schwartz said. “The XRP ledger can handle well over a thousand transactions per second but that’s a finite limit, and if you’re imagining future use cases, you know millions of NFTs or something, you can exceed that limit because each federated side chain has its own transaction volume.”

Ripple is also exploring supporting decentralized finance (DeFi) — but that probably won’t happen until next year, Schwartz said. “There’s little to no support for DeFi on the XRP Ledger. You could have a side chain to the XRP ledger which you could have the same assets and you would have access to DeFi functions,” Schwartz said. “Seeing real centralized federated side chains to provide features like DeFi is probably more like six to nine months away.”

Despite its legal troubles in the United States, Asia Pacific has been a bright spot for Ripple with the company reporting “remarkable growth” in the region. Brooks Entwistle, Ripple’s managing director for Asia Pacific, said in a Ripple Drop video that RippleNet transactions in the region grew 10 times in 2020, driven by the use of ODL for cross-border remittances, and he foresees more growth in the region for Ripple.

Last month, Ripple announced that it was partnering with SBI Remit, Japan’s largest money transfer provider, mobile payments service Coins.ph and digital asset exchange platform SBI VC Trade to use XRP for remittances between Japan and the Philippines. Ripple has also partnered with Australian Securities Exchange-listed Novatti, a digital banking and payments company, to use Ripple’s ODL for cross-border payments and remittances between Australia and the Philippines through iRemit, a Filipino-owned remittance service provider.

According to Ripple’s Q2 2021 XRP Markets Report, daily volume for XRP increased significantly in the second quarter (Q2) of 2021 from the first quarter (Q1), with average daily volume reported doubling to US$4.49 billion in Q2 from US$2.26 billion in Q1, according to CryptoCompare TopTier (CCTT) data. Total XRP sales by Ripple, net of purchases, was US$157.92 million in Q2, compared to US$150.34 million in Q1 and accounted for 0.04% of global XRP volume. Three billion XRP — one billion XRP per month — were released out of escrow in Q2, like in previous quarters, Ripple reported. In total, 2.7 billion XRP were returned and subsequently put into new escrow contracts.

XRP started the year at US$0.22 and reached a high of US$1.84 on April 15. XRP is currently trading at US$0.73 as of publishing time, according to CoinGecko data.

Ripple CEO to get XRP transaction info from Binance

Also this week, U.S. Magistrate Judge Sarah Netburn granted Ripple Labs CEO and lawsuit co-defendant Brad Garlinghouse’s request to obtain information on his XRP transactions from Cayman Islands-incorporated Binance Holdings Limited. Garlinghouse had asked the court to issue a letter of request for international judicial assistance so that he could obtain information on his account and XRP transactions made on Binance as evidence to bolster his defense.

Garlinghouse’s latest motion follows a similar request he and fellow co-defendant Chris Larsen, the executive chairman of Ripple, made to 16 foreign cryptocurrency exchanges, including Hong Kong-based exchanges Bitfinex, Bitforex and Huobi, which the court granted.

Last December, the U.S. Securities and Exchange Commission filed a lawsuit against Ripple alleging that its sale of XRP was an unregistered securities offering worth over US$1.38 billion. The SEC also named Garlinghouse and Larsen as co-defendants for allegedly aiding and abetting Ripple’s violations. The SEC has alleged that Garlinghouse — who has served as Ripple’s CEO since January 2017 and was the company’s chief operating officer from April 2015 to December 2016 — “sold over 357 million XRP he had received from Ripple to public investors in the market, generating approximately US$159 million USD from those sales.”

Garlinghouse and Larsen have argued that their sales of XRP were “overwhelmingly made” on cryptocurrency exchanges located outside the United States and have filed motions to dismiss the SEC’s amended complaint.

“The SEC’s failure to allege domestic offers and sales should be fatal to its claims for the reasons set out in Mr. Garlinghouse’s Motion to Dismiss,” wrote Matthew Solomon, one of Garlinghouse’s defense attorneys. “If this case were to proceed past that stage, however, the discovery that Mr. Garlinghouse seeks will be relevant to demonstrating that the offers and sales that the SEC challenges did not occur in this country and are not subject to the law that the SEC has invoked in this case.”