Bitcoin Tests Resistance Near $45,000 After Breaking Free Of Prior Range – Forbes 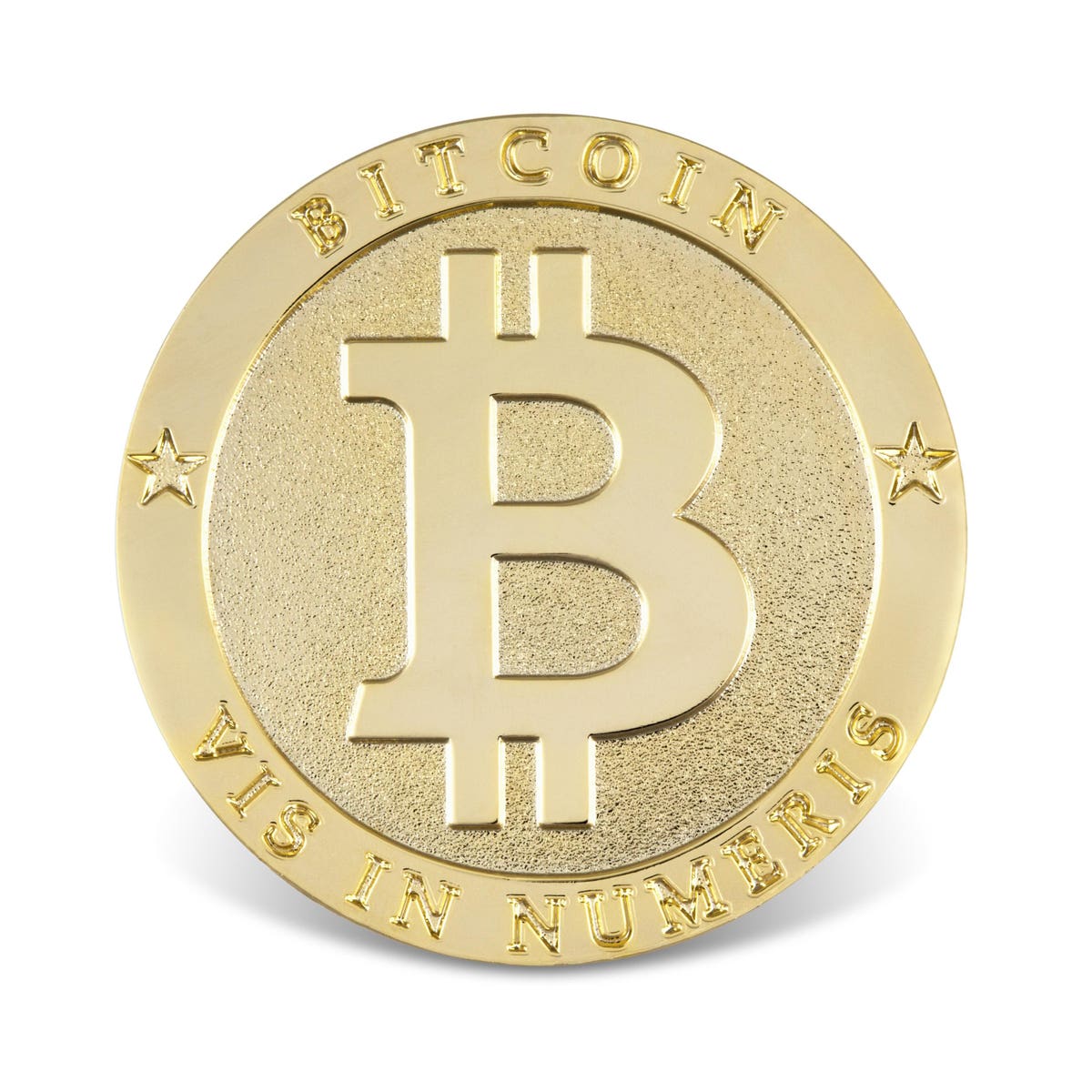 Bitcoin has made some solid progress lately, breaking out of the broad range it traded in since May and then repeatedly rising above $45,000.

At this point, the cryptocurrency was trading at its highest since May 18, additional CoinDesk figures reveal.

The digital asset later fell back from this point, before once again moving higher, reaching almost $45,200 around 9 a.m. EDT.

By rising to these levels, bitcoin started testing resistance in the $45,000 range, an area that several technical analysts have highlighted.

“The break above the $45,000 resistance level was met quickly with heavy selling pressure, however, currently, Bitcoin appears to be putting up a fight in continuously testing the $45,000 level,” he stated.

Previously, he had singled out that level as playing a key role, noting that “If prices can breach above $45,000 that same $45,000 price would be vital to watch for the potential forming of a new support level.”

Jake Wujastyk, chief market analyst of TrendSpider has also weighed in, stating recently that bitcoin’s resistance level was close to $45,000, citing “the anchored VWAP from the all-time high” and an approximately “7.5% margin of error above.”

The digital currency fluctuated close to $45,000 after breaking free from its prior range, where it traded mostly between $30,000 and $42,000 since late May.

Katie Stockton, the founder and managing partner of Fairlead Strategies, LLC, previously stated that for the cryptocurrency to break out of that range, it would need to repeatedly close above “$42,465.”

Now that the digital asset has freed itself from the range it held for more than two months, it is working to clear sell orders close to $45,000.

Should it break through these obstacles, $50,000 will be the next level to watch, multiple technical analysts have stated.