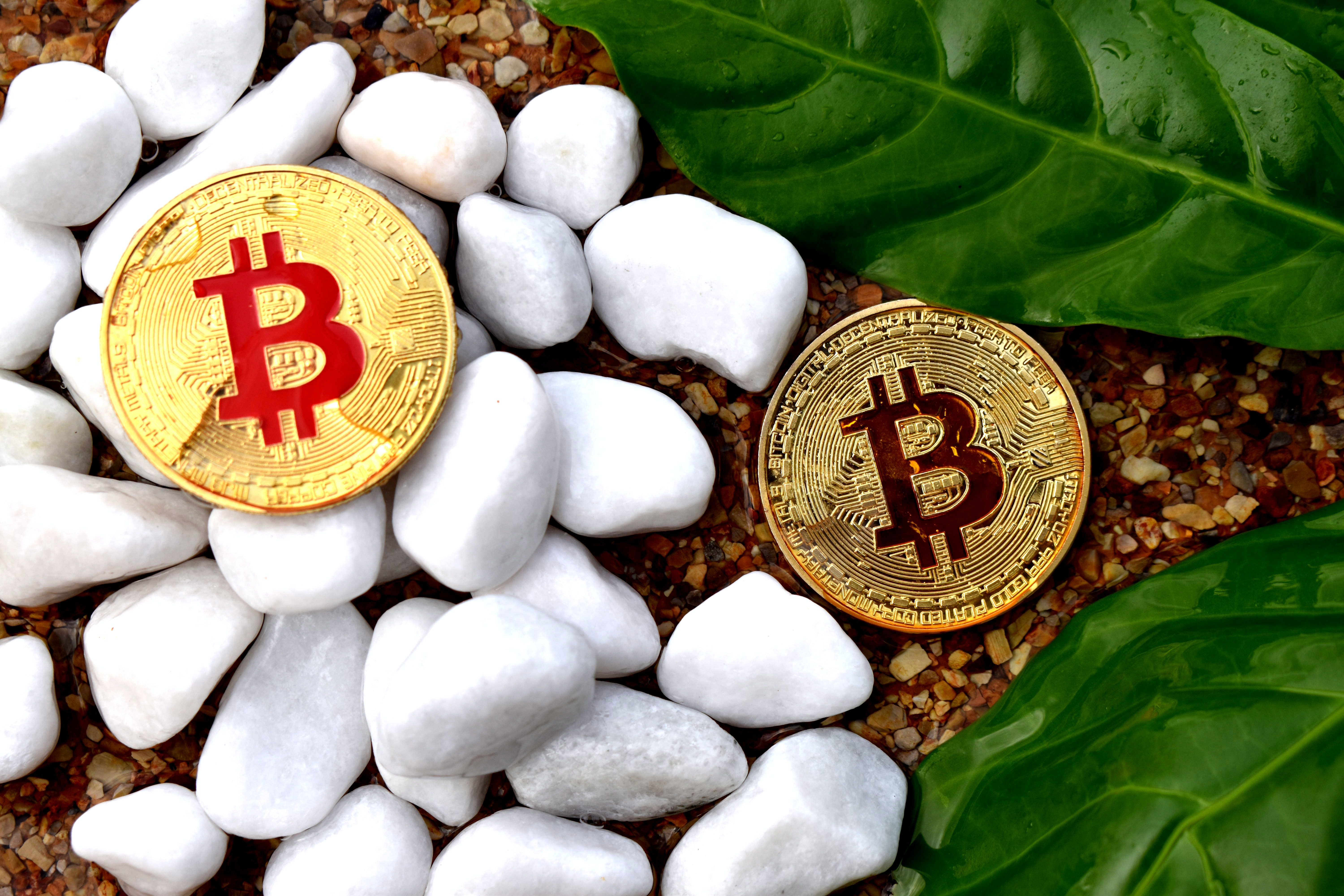 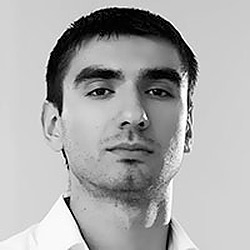 A dedicated writer and digital evangelist.

Ever since Bitcoin hit the scene in 2009, there’s been a raging debate going on about the impact that it — and indeed all cryptocurrencies — are having on the environment. That’s because crypto mining requires immense computational power, which consumes massive amounts of electricity.

At the time of this writing, a single Bitcoin transaction required over 1,400 kWh of electricity, which is enough to power the average American home for almost 50 days. And when you consider that about 70% of global energy production comes from non-renewable sources, the implication is clear. Cryptocurrencies are an environmental catastrophe.

But it’s also clear that cryptocurrencies aren’t going away. And that means something’s going to have to change to make crypto mining sustainable. And the answer lies in a combination of carbon offsets, renewable energy mining operations, and a transition away from proof of work. Here’s a look at some of the efforts toward those goals and how they’ll have to fit together to build a greener future for cryptocurrencies.

One of the ways some businesses in the crypto ecosystem are trying to minimize the environmental impact of crypto mining is through carbon offsets. This is regarded as the simplest way to solve the problem, mainly because it doesn’t require changing anything about how crypto miners operate. In short, it’s the practice of paying someone else to reduce their carbon emissions to offset your own.

The Move to Renewable Energy

Others in the crypto space are going a step further by looking for ways to power their mining operations with renewable energy. This approach can directly impact the CO2 emissions of the crypto industry because it will eliminate them rather than just prevent a net rise in global emissions. But using renewables at a sufficient scale to support primary mining operations is no easy task.

Some mining operators, like Atlas Power, are going big on their renewable initiatives. They’re proposing a 300MW solar farm in Montana that would power their whole operation (as well as the surrounding community). And others, like PEGA Mining, chose to base their mining operations in Iceland to take advantage of plentiful geothermal energy and the naturally cold environment. But locations that have the space for massive solar farms or that happen to have geothermal power resources are limited, which will make it difficult for renewable energy to be a proper near-term solution for greener crypto mining.

Moving Away from Proof of Work

Last but not least – the elephant in the room regarding crypto’s environmental impact: proof of work, or PoW. Bitcoin and Ethereum’s reliance on PoW is the underlying problem that makes crypto mining a resource-intensive process. It’s slow, it’s cumbersome, and it’s expensive. And as long as it exists, there’s likely no easy way for the crypto world to go carbon-neutral.

Bitcoin, by contrast, has no current plans to move away from the PoW consensus model. And that means it’s going to remain reliant on things like renewable energy and carbon credits to rein in its environmental impacts. But most experts believe that Bitcoin may be forced to migrate to PoS in the long run for a few critical reasons.

The first is that it may be the only way to solve Bitcoin’s inherent scalability problems. That’s what prompted the switch for Ethereum, and once they’re done, Bitcoin may have to follow suit just to remain competitive. But the second reason has to do with the economics of mining. As halving continues to make Bitcoin mining less profitable every four years, it will eventually make no sense for miners to keep running their operations. And in the end, only a more efficient system might keep the network viable.

It’s more than likely that we’ll see more members of the crypto mining community move towards one of the first two approaches in the near term. They’ll do so because there’s tremendous social pressure on them to stop contributing to climate change. But they also have a significant financial incentive as well.

That’s because carbon caps are going into effect worldwide, meaning that miners have little choice but to go renewable or purchase offsets. And although some may try to relocate as a temporary way to evade the caps, they’re going to run out of places to hide at some point. Their only alternative would be to cease operations altogether, which seems unlikely given how lucrative crypto mining still is (at scale).

But until Bitcoin does away with PoW, it’s unlikely that the crypto industry will ever be carbon neutral. There’s just too much inefficiency and not enough solutions to overcome it. So when it comes to a green future for crypto, the ball’s in Bitcoin’s court. And the question for its mining community is a simple one: does it make more sense to wait for costs to skyrocket as carbon caps become the norm or start agitating for a move to PoS now?

For the good of the environment, let’s hope they choose the latter.