Crypto hackers may have executed the biggest cryptocurrency heist in history just about now. 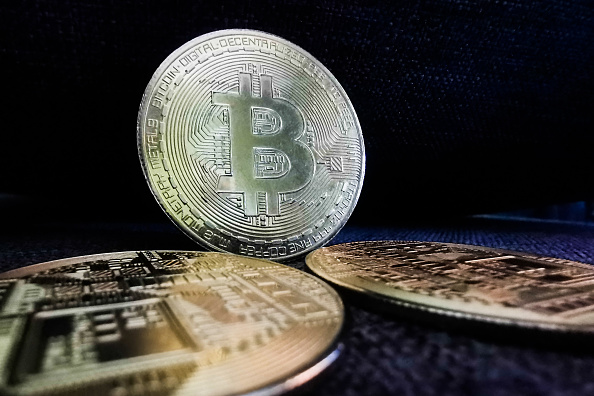 (Photo : Jakub Porzycki/NurPhoto via Getty Images)
Representation of Bitcoin cryptocurrency is seen in this illustration photo taken in Sulkowice, Poland on August 10, 2021.

According to a report by Bloomberg, an insane $600 million worth of crypto has been stolen from the protocol PolyNetwork, which is known for letting users swap crypto coins across a variety of blockchains. PolyNetwork themselves acknowledged the hack by posting a letter on their Twitter which directly calls out the still-unknown hackers:

Out of the $600 million worth of crypto stolen, however, $33 million of the stablecoin Tether has been frozen by its issuer. Thus, the hackers no longer have access to this specific cryptocurrency even if they did manage to steal it.

So far, a security researcher called SlowMist claims that they have managed to identify the hacker’s IP address, email, and even device fingerprints. Furthermore, SlowMist said that the attack is likely a coordinated one that was planned way in advance due to its nature. The attack affected tens of thousands of crypto users, though Poly Network didn’t specify how many.

According to PCMag, the Ethereum and Binance chains were among the cryptocurrencies targeted by the attack. As a result, Poly Network called on users not to accept transactions with any wallet controlled by hackers. Other crypto providers have also been blocking transfers from hacker-controlled wallets to keep them from spending the amount they stole.

Read also: How to Safeguard Your Cryptocurrency Wallet from Hackers

Crypto Security: Not As Foolproof

One of the biggest advantages of crypto is that it uses encryption whenever a transaction needs to be verified. Cryptocurrency gets its name from the very thing that makes it as secure as possible: cryptography, aka ciphers and codes, according to Kaspersky.

But of course, this doesn’t mean that any cryptocurrency is safe from hackers. There have been numerous heists over the years, and all of them involved an insane amount of money being stolen.

Around two years ago, a hacking operation managed to steal $40 million in Bitcoin from Binance. Targeting the company’s “hot wallet,” the hackers definitely knew what they were doing because the “hot wallet” is always connected online and often used for its liquidity. A “cold wallet,” on the other hand, is offline. Granted, Binance had a mere 2 percent of all its bitcoin on its “hot wallet,” which meant the hackers stole a fraction of what the company actually had. 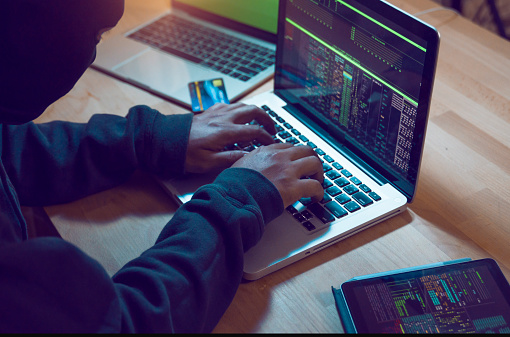 Another hack that happened just last year saw the hackers make off with around $200 million worth of crypto. The attackers, who call themselves CryptoCore, managed to victimize a confirmed total of five people from the United States, Japan, and the Middle East. Until the Poly Network hack, this was one of the biggest heists in the history of decentralized finance (DeFi).

One Lesson To Be Learned

If you’re investing in crypto at a time like this, these hacks should offer you a very critical life lesson: be very, very careful. Your investment, by nature, is digital. Therefore, it can still be hacked and stolen no matter how “secure” it might be.