Blockchain technology could be set for a major security boost – TechRadar 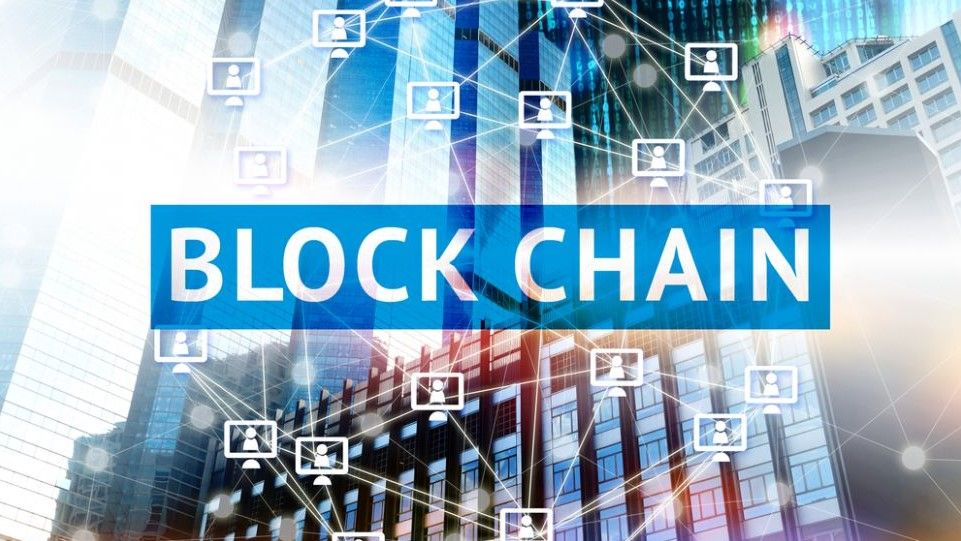 Advances in quantum computing have the potential to change the world as we know it especially since today’s security and encryption solutions won’t be able to withstand attacks launched by quantum computers.

For this reason, the Inter-American Development Bank (IDB), Cambridge Quantum (CQ) and the Monterrey Institute of Technology have identified as well as resolved several potential threats to blockchain networks posed by quantum computers.

In order to combat these threats, the project team has developed a cryptographic layer that enables blockchain networks to protect themselves from attacks carried out using quantum computers.

The rise of Bitcoin and other cryptocurrencies has led to blockchain becoming increasingly popular and now that businesses are exploring using the technology’s decentralized ledgers in finance, real estate and other industries, preparing for the quantum era has become even more important.

The post-quantum cryptographic layer developed by IDB, CQ and the Monterrey Institute of Technology protects networks and offers resistance to quantum computer attacks was developed on the LACChain Besu blockchain network which is based on Ethereum technology.

During testing, transactions and communications were protected with quantum-proof keys from CQ’s IronBridge platform that uses quantum computers to generate certified entropy.

“In the digital age in which we find ourselves we have at our disposal different emerging technologies with the capacity to solve social problems, and to the extent that we are able to combine them we will achieve an exponential impact. In this case, the knowledge of the IDB team, together with CQ and TEC, in both quantum and blockchain technologies, has made it possible to achieve a fundamental milestone to guarantee the future integrity of LACChain, a blockchain platform created by the IDB Lab which more than 50 entities in the region are using already.”

Blockchain is only a game changer if players are stakeholders – VentureBeat