Crypto Hackers Stole More Than $600 Million From DeFi Network, Then Gave Some of It Back – The Wall Street Journal 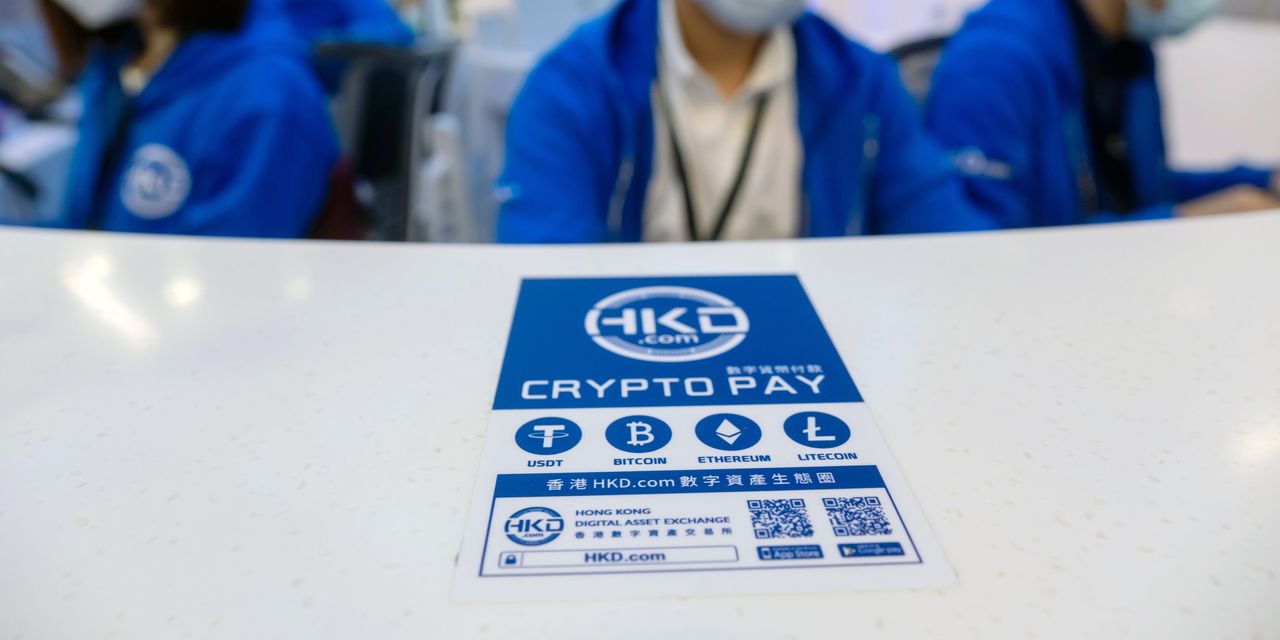 Hackers stole cryptocurrencies worth more than $600 million from Poly Network, a decentralized finance, or DeFi, platform, in one of the largest crypto heists of recent years. In a surprise turn, whoever stole the money then returned over one-third of the pilfered assets.

Poly Network, which uses digital assets for lending and other financial transactions, disclosed the hack in a series of Twitter posts Tuesday. Blockchain security company SlowMist estimated that the stolen cryptocurrencies were worth over $610 million at the time.

The hackers made away with digital currencies including ether and tokens backed by bitcoin, as well as tether, a coin designed to mimic the value of the U.S. dollar, and the Shiba Inu coin, a novelty spinoff of the joke cryptocurrency dogecoin inspired by the Shiba Inu breed of dog.

Poly Network said Wednesday that assets worth around $260 million have been returned.

In a series of lengthy question-and-answer posts about the heist on a blockchain account used to hijack the funds, the purported hacker or hackers claimed that they were always planning to return the funds.