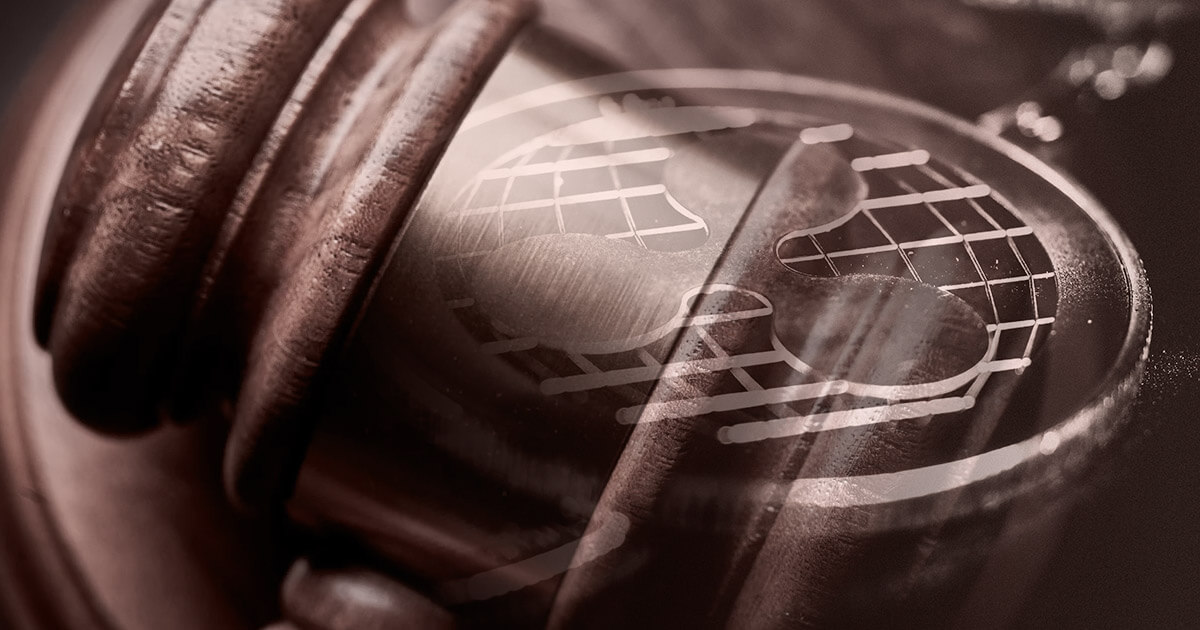 Ripple’s legal battle with the US Securities and Exchange Commission (SEC) is approaching the discovery phase deadline on August 31, as the blockchain-based payments company filed its opposition to the regulator’s request for additional Slack communications.

Attorney James Filan said that the company has filed its opposition to the SEC’s motion to compel Ripple to search for and produce relevant Slack communications while sharing the defendants’ recent letter to the court on Twitter.

According to the filing, Ripple has opposed the SEC’s “extraordinary demand” for more than one million Slack messages as “burdensome and highly disproportionate,” stating that the regulator’s motion should be denied.

“The SEC’s Letter-Motion downplays the substantial discovery the SEC has already received from Ripple as well as the reasonable offer of compromise that Ripple made to produce additional Slack messages from nine custodians,” read the letter.

While opposing the request for the collection of Slack messages from additional 13 custodians, Ripple argued that just the initial data collection and processing could cost nearly $1 million.

Ripple’s defense pointed out that there are “serious technical and other challenges with collecting and managing the unstructured data in Slack,” while adding that less than two percent of the 115,000 Slack documents already collected and processed by the company “proved to be responsive to the SEC’s requests for production.”

Such low responsiveness “belies the SEC’s contention that Slack data is a rich repository of uniquely relevant data,” argued Ripple, adding that the sought-out discovery is “unreasonably duplicative and cumulative” of already obtained documents.

According to Ripple, the e-discovery vendor initially failed to collect direct messages and multi-party instant messages due to a “mistake.”

After the oversight was discovered in late July, the company affirmed that it promptly started collecting the necessary data.

Correction: An earlier version of this article incorrectly stated that James K. Filan was a Ripple attorney. This article was modified to reflect that he is an attorney, but not for Ripple.

Shark Tank star Kevin O’Leary, aka Mr. Wonderful, says he has zero interest in investing in anything with litigation from...

With the increase in the adoption of digital assets across several mainstreams, some countries are strategizing on moving with the...