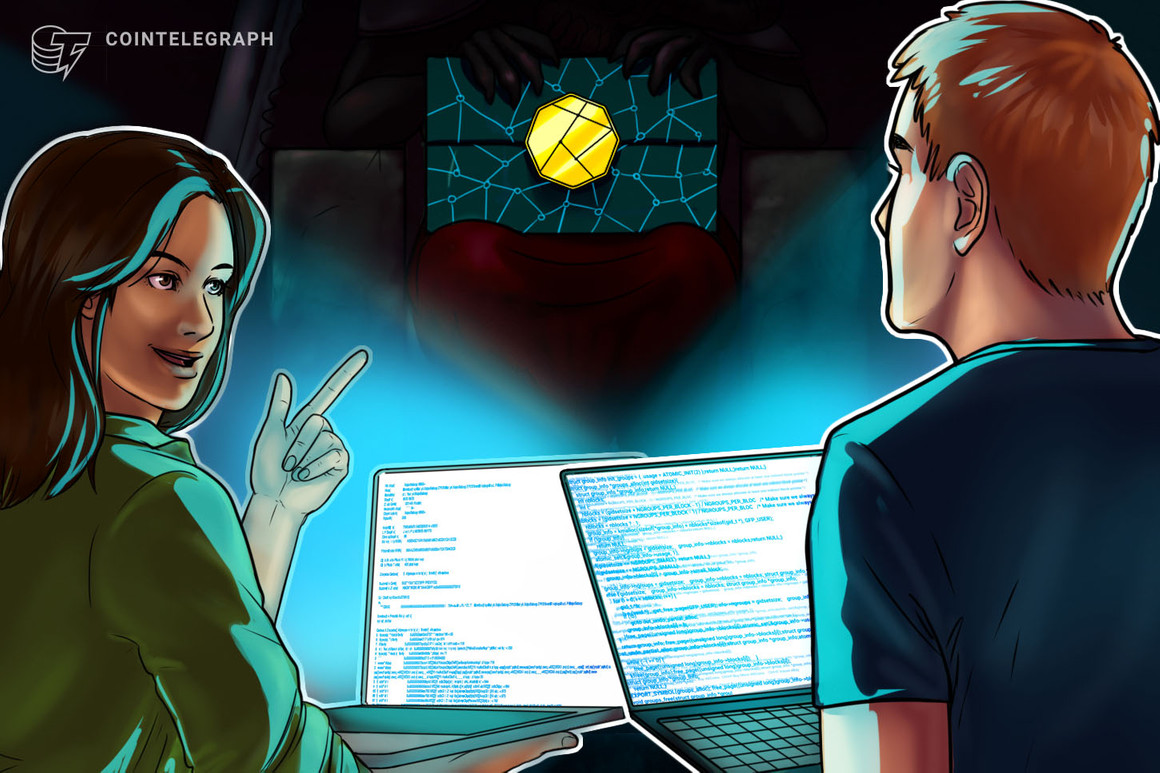 The United States government is offering rewards in cryptocurrency for information relating to the operations of enemy state-backed hackers or suspected terrorists.

The platform was promoted at the Black Hat USA event, which ran from July 31 to Aug. 5 in Las Vegas, with users able to submit tips via an unsecured Wi-Fi network called #Rewardsnotransoms. The open network was purposely set up to encourage attendees to log in and access the RFJ website, according to CNN.

Rewards of up to $10 million are being offered in exchange for info on various terrorist suspects, extremists and state-sponsored hackers. Informants elect whether they wish to receive compensation in the form of crypto assets.

Informants provide sensitive information via a secure portal on the dark web — the layer of the internet that is not publicly accessed by commercial companies and search engines.

Former Director of the U.S. National Counterintelligence and Security Center William Evanina described the initiative as the U.S. government’s most public foray into crypto assets ever made.

Earlier this year, the Biden administration accused hackers employed by both Russia and China of breaching multiple U.S. government agencies and departments. In early June, U.S. officials recovered around $2.3 million in cryptocurrency used to pay a ransom following a cyberattack on the Colonial Pipeline system.

The RFJ program hopes to prevent these types of attacks by soliciting information from hackers with pertinent skills and expertise.

While the platform has already received tips, one State Department official emphasized that cyber-enforcement operations are “not a quick process.”

“We are receiving tips. We are evaluating tips. We’ll share those tips with the interagency partners. They must then use that information and reach out and begin their investigation,” they said.

Another official predicted the program will comprise the precursor for similar cyber-policing initiatives in the future, stating: