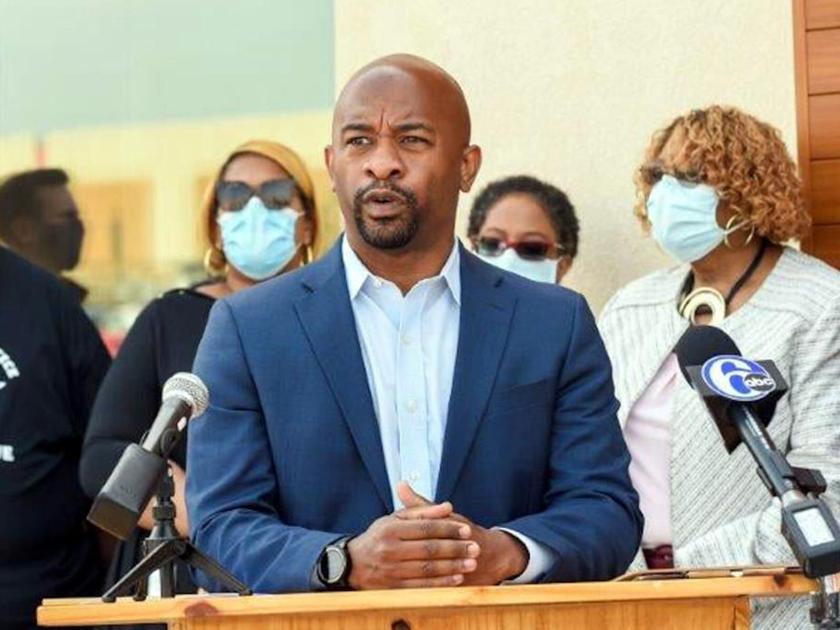 HARRISBURG — Blockchain technology is an emerging segment in the world of finance and computing, and at least one Pennsylvania lawmaker wants the Keystone State to be on the cutting edge as it develops.

Nelson’s proposals, House Bill 1370 and House Resolution 121, would waive laws that do not allow businesses to provide blockchain-based technologies to consumers and would establish a group tasked with planning for the growth of the industry in Pennsylvania by developing recommendations for laws and regulations.

Blockchain, a tamper-proof digital transaction ledger with its most widely known as use as cryptocurrency like Bitcoin, was estimated at $3 billion in 2020 and is expected to grow to nearly $40 billion by 2025.

“At present, blockchain represents a regulatory gray area, as many of today’s laws and regulations did not envision the level of technology we now enjoy,” Nelson said in a news release. “I have introduced two measures that will help develop a regulatory framework to support blockchain technology in a way that both promotes business development and protects consumers.”