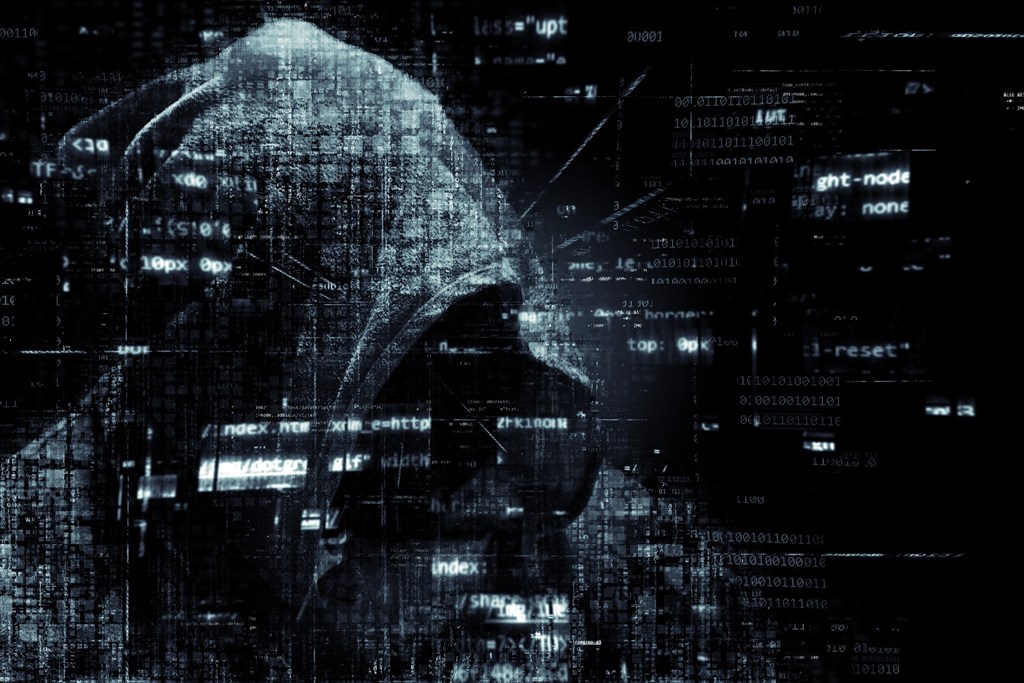 Taipei, Aug. 22 (CNA) An antique dealer in Taiwan was robbed of US$500,000 worth of digital currency after his cloud accounts were hacked last month, police said Sunday.

According to the police, the money was being held in two Tether coin accounts in the United States, after a client made a US$3.08 million payment to the trader in that cryptocurrency.

In July, however, the antique dealer noticed several transfers from the Tether accounts to the cloud wallets of other people, which had not been done by him or any of his trusted employees who had access to the accounts, the police said.

The trader, who is based in Chiayi City, changed the account passwords several times but failed to stop the unauthorized transfers, according to the city’s police.

He then reported the case to the Chiayi police, but by that time, hackers had already removed some US$500,000 in cryptocurrency from the accounts, police said.

The operators of Tether were able to freeze the remaining US$2.6 million in the cloud wallets, after Taiwan’s Criminal Investigation Bureau got involved, the police said.

Investigators in Taiwan identified hackers internet protocol address, which was linked to a cloud services provider in New Taipei City, the police said.

Based on the information obtained in the initial probe, it appeared that the account passwords and other vital information was stolen by hackers who got into the cellphones of the antique trader and his employees, the police said, adding that the case is still under investigation.

Launched in 2014, Tether is considered a stable cryptocurrency, because its value is pegged to the U.S. dollar and it reportedly is backed by reserves of cash and cash equivalents.

(By Huang Guo-fang and Emerson Lim)