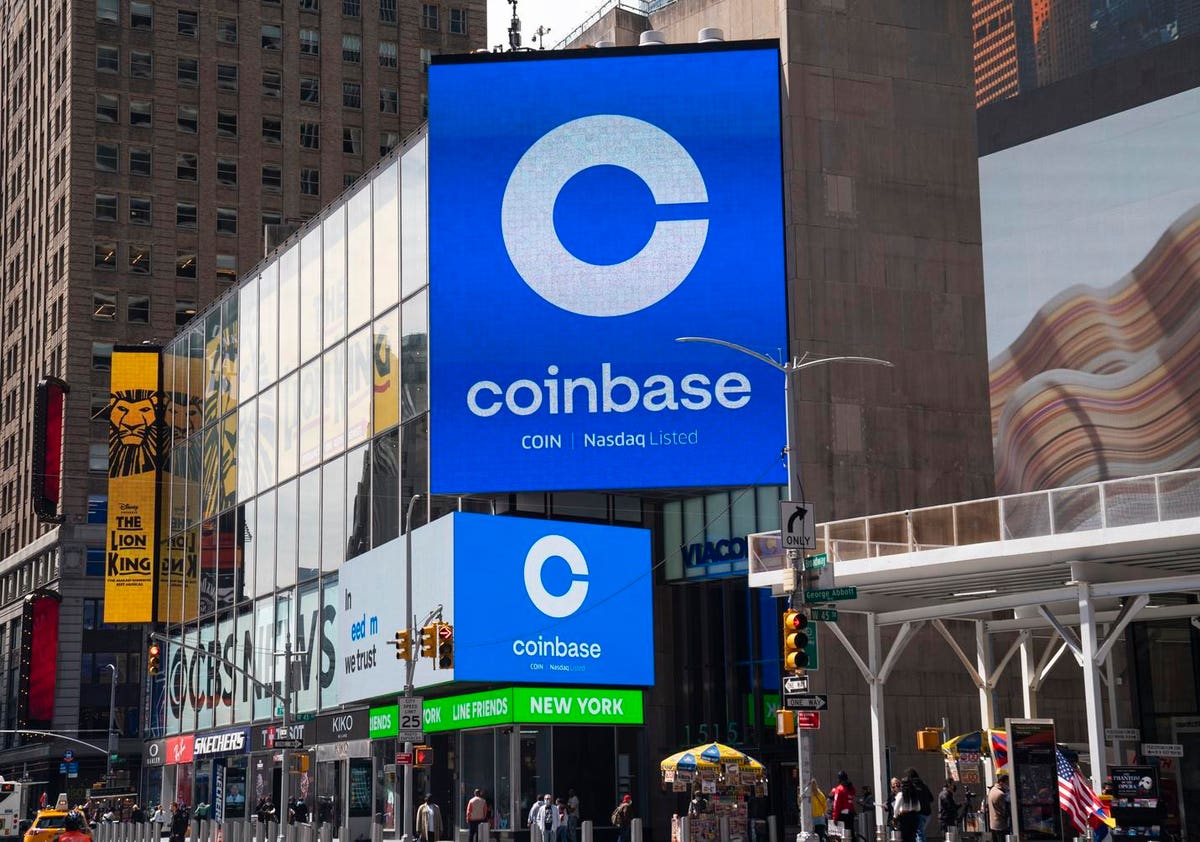 If you want this weekly update in your inbox every Saturday, click here to become a subscriber.

While bitcoin is struggling to break past the $48,000 resistance level as of early Friday Eastern time and ether is losing 3.4% on the week, Ethereum’s competitors, or the so-called “ETH killers,” are conquering new highs.

Notably, ADA, the native token of Cardano, which last week took over binance coin to become the world’s third-largest cryptocurrency, is extending a stunning weeks-long rally, propelled by the announcement of the forthcoming rollout of smart contract support on Cardano’s main network. The surge brings ADA’s year-to-date gains to nearly 1,300%, making it the best-performing top five token, beating returns of 1,030% for binance coin, 330% for ether and 59% for bitcoin.

Also climbing in the ranks is the Solana blockchain’s SOL, now the tenth largest cryptocurrency by market capitalization. The coin has confidently crossed the $60 and $70 thresholds in the past few days to hit an all-time high of $80.53 on Wednesday.  The boost is attributed to the rapid growth of the blockchain’s ecosystem. Last week, a decentralized exchange on Solana, Mango Markets, raised $70 million in a token sale, and a few days later NFT collection “The Degenerate Ape Academy” successfully debuted on Solana’s first fully-fledged marketplace for non-fungible tokens, Solanart, raising approximately $2.5 million in just eight minutes. Though on Friday, Solana’s decentralized finance protocol Luna Yield has gone dark , with all associated social media accounts taken down. Some have expressed concerns that this could be a rug pull, a malicious maneuver whereby the project’s developers take off with investors’ funds.

Finally, smart contracts platform Avalanche, which is also capitalizing on the burgeoning popularity of non-fungible tokens and decentralized finance (DeFi) applications, saw its native cryptocurrency AVAX double in price over the past week. On August 18, the Avalanche Foundation kicked off a new initiative titled “Avalanche Rush.” The $180 million program aims to bring DeFi applications to the network, starting with some of the largest DeFi protocols, Aave and Curve.

COINBASE BULKS UP ITS CRYPTO PORTFOLIO

Crypto’s largest cryptocurrency exchange in the U.S., Coinbase, announced on Friday a commitment to invest $500 million in cryptocurrencies and allocate 10% of its quarterly net income into various assets, including ether, proof of stake assets, DeFi tokens, and others, in addition to bitcoin. Coinbase’s co-founder and CEO, Brian Armstrong, tweeted that the firm had already “received board approval”. The move would make Coinbase the first publicly traded company in the U.S. to assemble such a diverse crypto portfolio.

In preparation for closer regulatory scrutiny and potential business risks, Coinbase has reportedly amassed a $4 billion cash stockpile. Earlier this month, Securities and Exchange Commission Chairman Gary Gensler said that he intends to regulate cryptocurrency trading and lending platforms to the maximum extent.

As decentralized finance projects, designed to let users forgo traditional financial intermediaries, are increasingly capturing attention of Wall Street whales, the SEC is taking aim at the novel sector. On Wednesday, the Commission’s chairman Gary Gensler strongly suggested that the industry, still largely unregulated in the U.S., may not be immune from regulatory oversight.

Its Food Traceability Initiative, which helps Walmart detect contamination and other food safety issues, now tracks nearly 500 items like fresh leafy greens, coffee, seafood and meat. Last year, it assisted the FDA with six investigations into food safety and was able to provide detailed information on the original source of potential contamination within an hour. This year, Walmart will conduct a pilot with U.S. Customs and Border Protection to track imported foods. In addition, the retail giant is reportedly looking to hire a cryptocurrency expert to further expand its blockchain strategy.

We explore if Ethereum has the potential to make a come back in 2022 or notWith new technologies and advancements...

These Crypto in 2022 insights are brought to you by PrimeXBT, the next-generation trading platform.______Source: Adobe/WitThe past year has been...