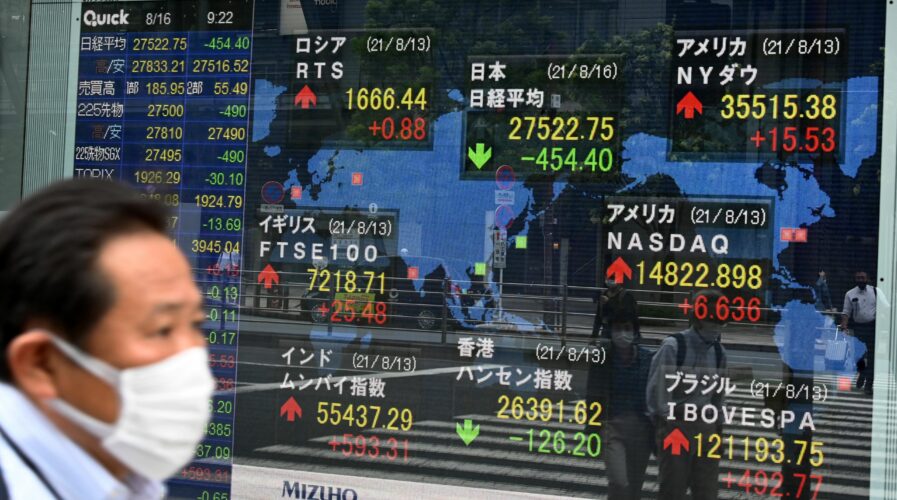 A pedestrian walks past a stock indicator displaying the Nikkei 225 of the Tokyo Stock Exchange (C, top) and other world stock markets in Tokyo on August 16, 2021. (Photo by Kazuhiro NOGI / AFP)

Crypto hacks are fast becoming common these days due to the value of the data and funds cryptocurrencies have. Recently, cryptocurrency platform Poly Network was hit by a major cyberattack that saw the hacker make off with more than US$ 600 million worth of tokens.

However, in a turn of events, the hacker returned most of the stolen funds and has even been invited to become the company’s chief security officer. Poly Network also promised the hacker a US$ 500,000 bounty for the restoration of user funds.

But not all crypto hacks may have a fairy tale ending like this. Japan’s Liquid Global announced that it had been hit by a cyberattack that saw hackers make off with US$ 97 million worth of digital coins. In a statement released by the company, Liquid’s Operations and Technology teams detected unauthorized access of some of the crypto wallets managed at Liquid.

The statement added that Liquid is still analyzing the impact of the hack but has determined that a total of approximately 91.35mm USDE crypto assets were moved out of Liquid wallets by an unauthorized party. Of this amount, the crypto community and other exchanges were able to disable and freeze 16.33mm USDE of ERC-20 assets.

Following the hack, Liquid has halted all crypto withdrawals and has requested users to not deposit any crypto assets into their Liquid wallets until further notice. Other services on Liquid, including trading and Liquid Earn remain available.

“Liquid’s teams are still assessing the attack vector used and taking measures to mitigate the impact to users. During this difficult period, we greatly appreciate the support from our customers, other exchanges, security experts, and the broader crypto community,” the statement said. 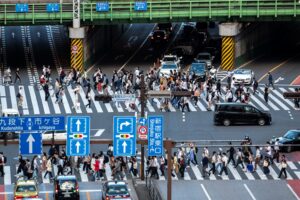 According to reports in bitcoin and digital currency specialist Coindesk, a translated Japanese blog post by Liquid Global of the incident claimed the hack targeted a multi-party computation (MPC) wallet. MPC is an advanced cryptographic technique in which the private key controlling funds are generated collectively by a set of parties, none of whom can see the fragments.

Before the hack, Liquid was one of the 20 biggest crypto exchanges, as ranked by daily trading volume, per CoinMarketCap.

As other Liquid services were not affected, the company also announced that Dash, an open-source cryptocurrency, has been integrated into Liquid’s Quick Exchange. The Quick Exchange was designed to make the buying and swapping of cryptocurrency simpler.

“It’s been great working with the Dash team on something truly great for the community. Liquid Quick Exchange offers best-in-class exchange rates with an industry-leading user experience. Combined with the high quality of Dash ecosystem and the app, we have quite a formidable use case,” said Jered Masters, Head of Frontend and Quick Exchange Lead at Liquid.

With cryptocurrency becoming mainstream both commercially and even for cybercriminals, the crypto community may just play an important role in ensuring the safety of cryptocurrency and avoid any hacks in the future.

Aaron enjoys writing about enterprise technology in the region. He has attended and covered many local and international tech expos, events and forums, speaking to some of the biggest tech personalities in the industry. With over a decade of experience in the media, Aaron previously worked on politics, business, sports and entertainment news.