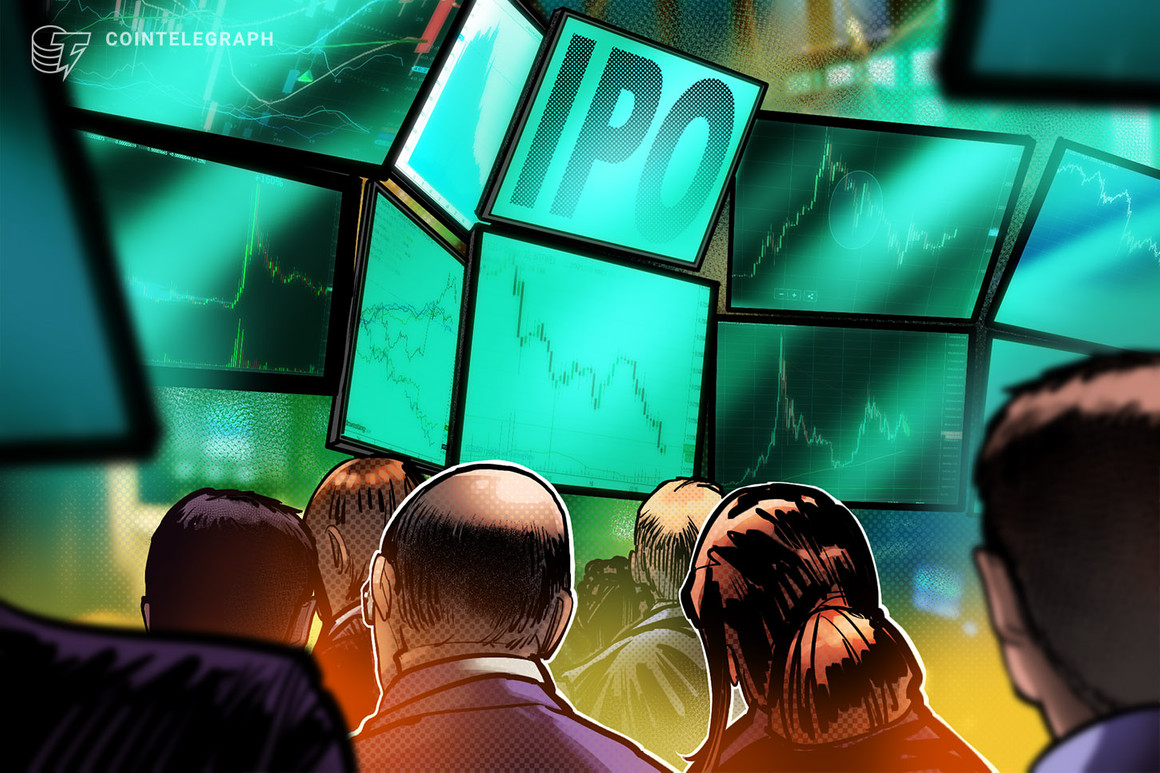 Macrina Kgil, chief financial officer of crypto wallet provider and exchange Blockchain.com, said an initial public offering for the platform could happen as early as 2023.

In a Forbes interview released on Monday, Kgil said Blockchain.com could consider an initial public offering in 18 months or more. The company had a $5.2 billion valuation following a $300 million funding round in March and a $120 million round in February.

At the time of the former, CEO Peter Smith said the company was “carefully considering its public-market options.” Major cryptocurrency exchange Coinbase did not officially go public on the Nasdaq until April, when the firm reportedly had a $100 billion valuation and Coinbase Pro was handling more than $3 billion in daily transactions.

In a Monday blog post, Kgil said that Blockchain.com had surpassed $1 trillion in crypto transactions, most likely driven by retail investors and institutional adoption through the platform’s brokerage and exchange business. She added that the company’s balance sheet consists of Bitcoin (BTC), Ether (ETH), altcoins and cash.

Blockchain.com may not be the first to follow in Coinbase’s footsteps in going public. Kraken CEO Jesse Powell said in June that the exchange was considering a public listing for next year, stablecoin-focused crypto company Circle said last month that it planned to go public in a $4.5 billion deal, and Bullish — an exchange backed by Block.one — has also thrown its hat into the ring with a possible listing on the New York Stock Exchange.