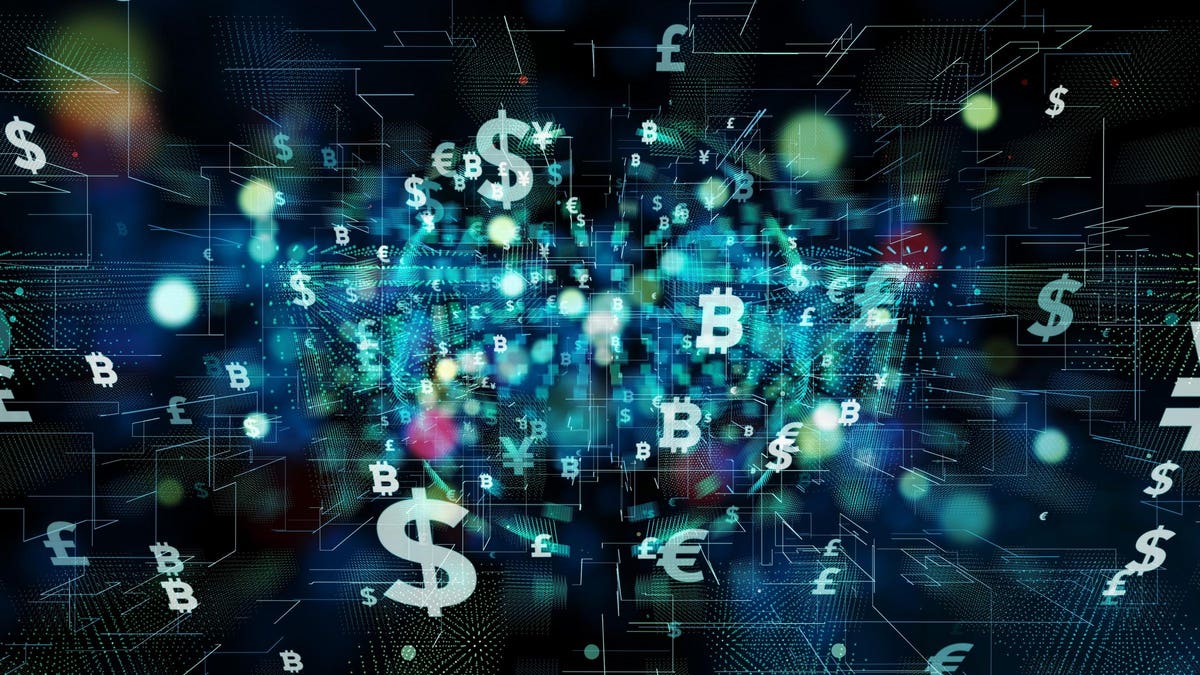 Though the broader cryptocurrency market was virtually flat Tuesday, nascent token Solana tacked on to an explosive rally, hitting a new all-time high above $130 thanks to growing investor fervor around the Ethereum competitor’s platform, which also supports the smart contracts necessary for booming decentralized finance applications and non-fungible tokens.

The price of Solana soared nearly 30% to a high of $130.01 on Tuesday morning, lifting its seven-day gains to more than 67% and giving the token, which debuted only 18 months ago, a market capitalization of about $38 billion.

“Popular altcoin Solana has reaffirmed its status as an outlier in the market,” Jonas Luethy, a trader at London-based cryptocurrency broker GlobalBlock, wrote in a Monday email, noting Solana was by far the best-performing top-ten cryptocurrency over the past week.

Now the world’s eighth-largest cryptocurrency, Solana skyrocketed 10% Monday and has climbed a staggering 6,800% this year alone—eclipsing the gains of other top cryptocurrencies like bitcoin, ether and Cardano’s ada—up 63%, 372% and 1,160%, respectively.

Luethy pointed to the booming popularity of NFTs, the blockchain-based digital art collectibles increasingly gaining traction among celebrities, as the catalyst behind Solana’s rally.

According to Luethy, NFT sales in August have already hit a record of about $900 million, more than triple their previous best month in May.

Over the weekend, Solana hit another milestone: The value of decentralized finance projects—which have caught the eye of regulators—pinned to the token’s blockchain surpassed $3 billion for the first time ever, nearly tripling this month alone.

In a report on Monday, crypto investment firm CoinShares revealed investors have increasingly been selling off bitcoin funds, in favor of investments tied to other cryptocurrencies. For the first time ever, Solana funds led investment growth earlier this month, tacking on more than $7 million in the week ending August 20, compared to $3.2 million for Ethereum and a loss of $2.8 million for Bitcoin. Investment strategist James Butterfill noted Solano’s more flexible software and faster transaction speed, compared to larger rival Ethereum, has helped it gain traction among investors and software developers.

Solana’s stunning rally this past week has headlined growth among a slew of so-called altcoins, or cryptocurrency alternatives to market leaders bitcoin and ether. Solana’s support for smart contracts has helped it take advantage of the buzz around NFTs and DeFi, but other players have signaled plans to dive into the space as well, with Cardano, for example, planning to launch a software upgrade next month in order to begin processing smart contracts.

Regulation. Securities and Exchange Commission Chair Gary Gensler hasn’t been too keen on the growing popularity of DeFi, saying at a conference last month that the sector isn’t immune to regulation. Last week, the agency signed a six-figure deal with blockchain analytics firm AnChain.AI to help it investigate DeFi transactions. “The SEC is very keen on understanding what is happening in the world of smart contract-based digital assets,” AnChain CEO and cofounder Victor Fang told Forbes.

Though its price has soared 255% over the past month, Solana plunged nearly 60% this summer as the broader cryptocurrency market crashed amid intensifying regulations in China.