Why crypto prices on bitcoin, ether have been climbing higher – Quartz 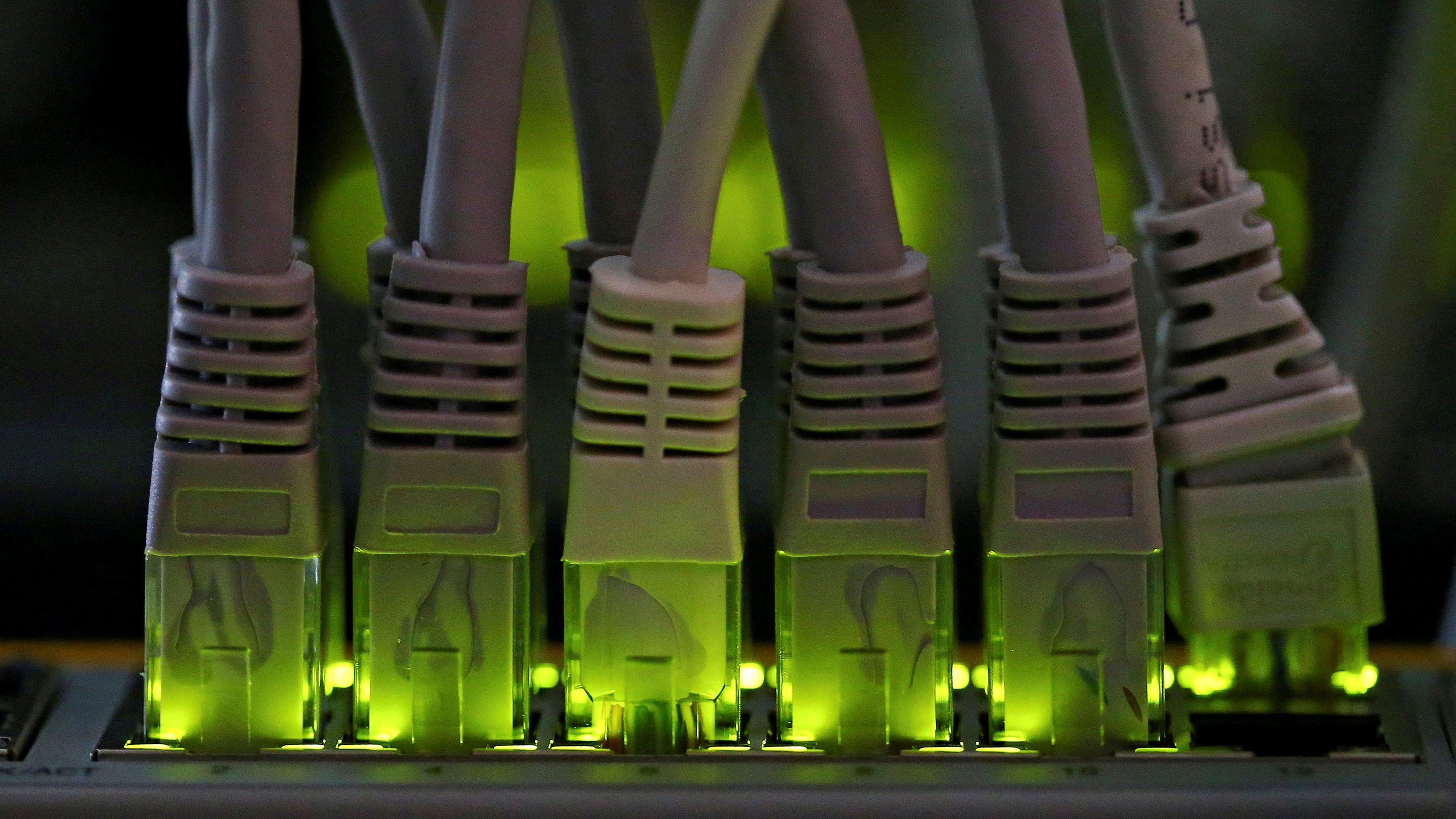 Major crypto tokens are trading at their highest level since May. Bitcoin was changing hands at more than $50,000 on Sept. 4, an increase of 20% from a month ago, according to CoinDesk data. Ethereum has risen around 40% to more than $3,900 during that span.

The hard part is explaining why prices are so high. Crypto assets tend to be highly volatile, with prices that pingpong around on the latest speculation. Here are some developments that may have given the popular digital tokens a recent boost.

Facebook could add features for NFTs to its wallet

Facebook executive David Marcus told Bloomberg in late August that the social network could provide support for non-fungible tokens on its digital wallet, known as Novi. (Facebook is also developing its own crypto asset, known as Diem.) NFTs are kind of a digital version of one-of-a-kind artworks or trading cards typically built on the ethereum blockchain. If Facebook helps make NFTs more popular, that could drive up demand for ether, which is used to pay for computations on the ethereum network. Visa also says it’s exploring NFTs.

The Central American nation will become the first country in the world to make the original crypto asset a national currency (alongside the US dollar). Some think this will spur further bitcoin adoption. The International Monetary Fund, on the other hand, thinks this type of thing could destabilize the economy and expose the government and regular citizens to additional exchange-rate risk.

Bitcoin mining is bouncing back

Crypto miners, who power fleets of energy-intensive computers to process bitcoin transactions, are powering back up after getting banned in China. As the backbone for crypto computing capacity rebounds and is redistributed around the world, from Texas to Kazakhstan, some may see this as a sign of robustness for bitcoin and the broader world of digital assets.

Sometimes it seems like bitcoin is worth whatever Tesla founder Elon Musk says it is. Crypto hit the skids in May when Musk said the electric car company would stop accepting bitcoin as payment until it is produced using more sustainable sources of energy. Lately he’s made nice noises about crypto, though, and he pointed out on Twitter that he owns bitcoin and some other digital assets and would like for them to flourish.

Not all the news is necessarily bullish. An item for the bears includes:

Gary Gensler told the Financial Times that crypto executives have to heed regulations if they want to be around in the coming years. He also suggested that so-called DeFi, or decentralized finance based on software that allows users to transact directly with each other, is still rather centralized, and perhaps not that different from the peer-to-peer platforms that sprung up years go. Last month, the SEC brought charges against two men who sold $30 million of securities DeFi technology.

Ethereum miner revenue has dropped to $498 million, an alarmingly low level, in June. A decline in Ethereum price and...

Ethereum has continued to enjoy a fair share of dominance among the altcoins. That goes for miners as well. Ether...