What Should Bitcoin Traders Look Out For After The Recent Flash Crash? – Forbes 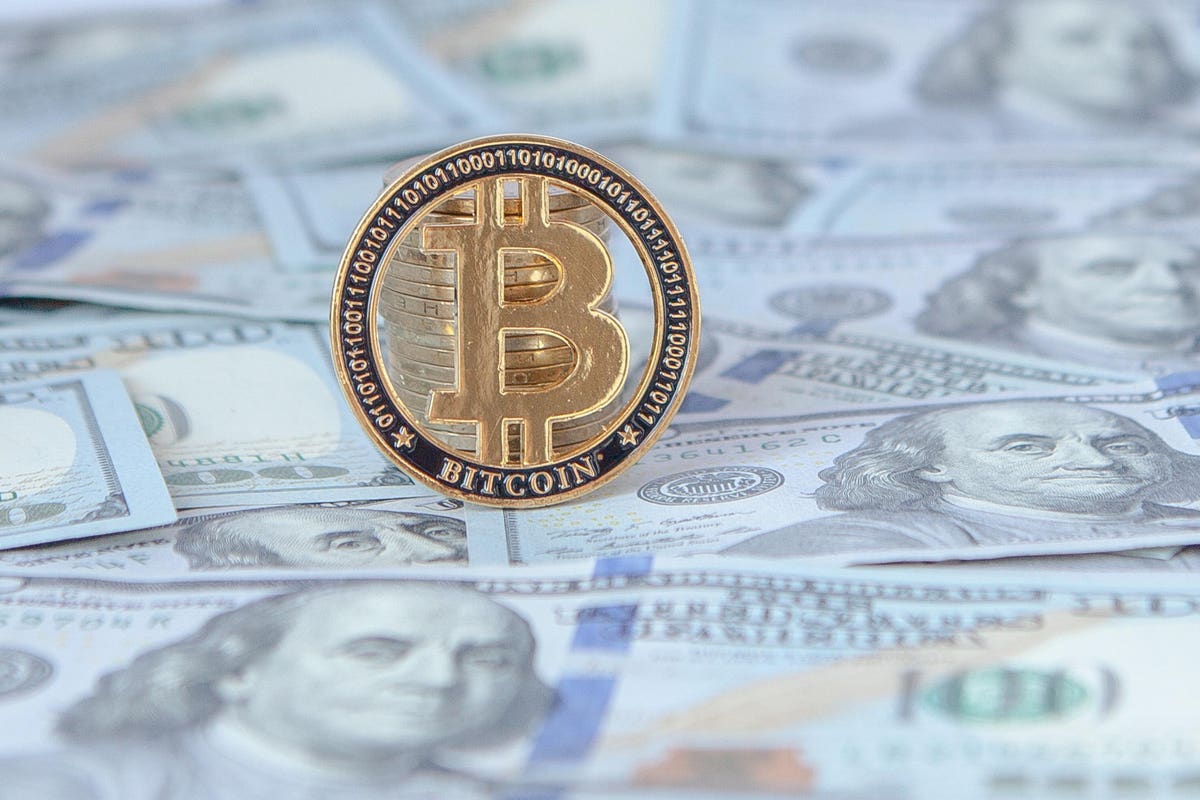 Bitcoin prices have had a tumultuous couple of days, plunging to their lowest in almost a month yesterday before recovering, and then dropping again today.

The digital asset experienced these price fluctuations after suffering a flash crash yesterday where it declined below $43,000, additional CoinDesk data reveals.

The price of bitcoin experienced the aforementioned crash the same day that El Salvador embraced bitcoin as legal tender.

Following these sharp price movements, several market observers offered technical analysis, shedding some light on the key levels of support and resistance that bitcoin might encounter next.

“The first thing to note is that while price has been very volatile the last few days, the pullback was to a known level – the Anchored VWAP from the All Time High,” he stated.

Wujastyk offered some clarity on the Anchored VWAP, noting that “it shows a Volume Weighted Average Price from a particular starting point (the anchor point.)”

“It is almost uncanny how accurate the Anchored VWAP has been for Bitcoin,” he stated.

“Price pulled back directly to it, and then stopped declining. It may break through it and that would be bearish, but for now, bulls should find this to be encouraging.”

“Note that price also struggled very hard with the $50-52K range. This is resistance (selling pressure).”

“But there is also support in the $40-42K range. It is possible that price will oscillate in this range for some time before really making a move.”

He summarized his input, offering an optimistic take.

“Taking this analysis together, I would say the winds are still at the back of Bitcoin bulls, for now.”

“If price fails to stay above $42K~ (where the All Time High anchored VWAP is located) or Anchored OBV goes red, then I would start to get nervous. Until then, I’m bullish.”

Jon Pearlstone, publisher of the newsletter CryptoPatterns, also chimed in.

“However, despite this bounce and Bitcoin’s longer-term outlook still looking positive, it should be noted that further falls could be on the way, as the RSI has fallen below 50 and the moving average convergence divergence (MACD) is almost negative.”

“The latter indicates that the 12-day EMA is below the 26-day EMA, suggesting that bearish momentum is building.”

“The significance of the RSI falling below 50 cannot be understated, as the RSI’s crossing above 50 in July was the beginning of Bitcoin and the broader crypto market’s recent bull run.”

“A double-digit drop is fatal for many traditional investors but it is important to understand that Bitcoin is not a traditional asset.”

“A $5000 gap between a short-term and long-term is solid proof that Bitcoin’s swings, although drastic to many, is the nature of the beast.”