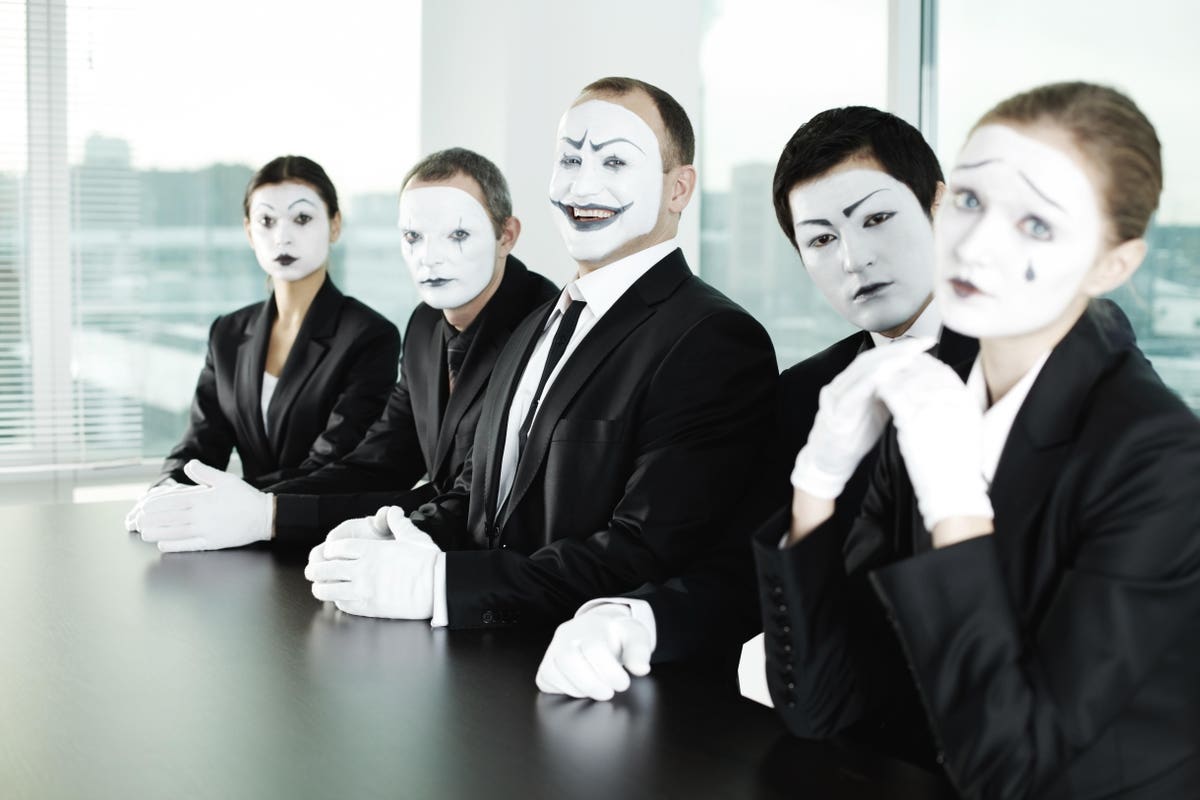 For five years, investors and project developers in the $2 trillion blockchain innovation space have been subjected to an increasingly maddening charade that the U.S. Securities and Exchange Commission (SEC) has called “regulatory clarity”. Years of SEC speeches, public statements, meeting records, correspondence and first-hand accounts from market participants provide anything but clarity for the rules on digital assets or distributed ledger technology (DLT) projects. This is another financial crisis in the making.

SEC Chairman Gary Gensler said at an Aspen Institute appearance this summer that the rules are “awfully clear” on crypto. In a recent interview with Financial Times, he urged developers to “talk to us, come in” because the fate of the industry, like all finance, “is about trust.” Few can see this “clarity”, but its absence is so acute that even the biggest U.S. companies in the blockchain industry can no longer count on the SEC to provide any clear guidance other than through a lawsuit.

Seeking clarity, Coinbase got a slapdown

Last week, the CEO of the crypto exchange Coinbase (Nasdaq: COIN), Brian Armstrong, tweeted an account that is now alarmingly familiar. Other crypto companies have been offering lending products for customers who hold digital assets, and the only publicly listed exchange in the U.S. wanted to do the same. So, Coinbase took Gensler’s advice and “went in”. They approached the SEC for guidance on their product. Armstrong says the SEC responded with subpoenas for records and depositions, demanded a list of all their clients who had expressed interest in the product, and finally issued Coinbase a Wells notice – a warning of impending enforcement action. Armstrong said that by May of this year, the SEC was the only office in Washington refusing to meet with him at all.

“They are refusing to offer any opinion in writing to the industry on what should be allowed and why, and instead are engaging in intimidation tactics behind closed doors,” Armstrong tweeted. “Meanwhile, plenty of other crypto companies continue to offer a lend feature, but Coinbase is somehow not allowed to.”

Coinbase isn’t the first case of the SEC picking winners and losers in the crypto space with its “regulation by enforcement” approach. The breathtaking case of SEC v. Ripple Labs has exposed the incoherence of the SEC’s concept of “clarity”. The agency argues that XRP, the native digital currency used by Ripple and other companies on an open sourced, decentralized ledger, has been an unregistered security since it was introduced in 2013, and the company, its executives and every investor in the market should have known it. The SEC has been forced to admit in court that it never gave fair notice prior to lawsuit to any market participant (and there were many) who sought guidance on XRP that it was a security.

Accounts of meetings have emerged in which Ripple’s executives pleaded with then-SEC Chairman Jay Clayton in 2018 that they were “in purgatory” over the lack of clarity on XRP’s status, and Clayton provided no guidance other that to keep talking to his staff. When the lawsuit came in December 2020, it not only charged the company with seven years of unregistered securities trades, but the executives with recklessly aiding and abetting those trades and demanding billions of dollars in fines. The action sent XRP plunging, set off panic selling among millions of holders and wiped out $15 billion in value.

While the SEC hammers Coinbase and Ripple, it gives Ethereum a pass. Ether was launched in 2014 in what platform creator Vitalik Buterin called a sale for “anyone to purchase”, better known as an initial coin offering (ICO). Buterin also arranged the sale of 500,000 ether to hedge fund investor Mike Novogratz in 2015, which Buterin himself credited as having guaranteed the platform’s financial survival. This means there were centralized sales of huge quantities of ether and an expectation of a profit from speculative investors who bought it.

Joseph Lubin, a co-founder of Ethereum, spent much of 2018 giving effusive speeches about how well it was going for his project after he and a group of Ethereum-connected investors and lawyers “went in” to the SEC in March of that year to lobby for ether not to be declared a security. In June 2018, those efforts paid off when SEC Director of Corporation Finance William Hinman delivered a speech declaring that ether was not a security because, “putting aside the fundraising”, it had decentralized over time and was not subject to SEC regulation. The price of ether on the secondary markets has increased 600% since then. In contrast, the SEC said in the Ripple lawsuit that XRP has been a security from 2013 to the present day and that it has never had any utility apart from being an investment contract in Ripple. Some 19,000 aggrieved XRP holders and developers with no connection to Ripple are vociferously contesting in their motion to intervene in the case. The contradiction is glaring.

Without Congressional oversight, a regulator can run roughshod over the law. Why was Ethereum blessed while its rival Ripple was sued? Why does Coinbase get a Wells notice while crypto lenders like Aave, built on the Ethereum platform, get a pass? Jesse Powell, CEO of Coinbase’s rival, Kraken, tweeted a response to Armstrong that “regulators are beating down good actors because it’s convenient” and asked: “Who is behind the effort to drive domestic businesses and consumers offshore?” Angry XRP holders point to Clayton and Hinman’s business ties to Ethereum before and after their SEC tenures. Powell implies that established financial actors welcome regulatory chaos to protect their revenue of transaction fees if it deters crypto’s disruption of traditional business models.

Will Congress do its job?

The U.S. has enjoyed a fintech boom, but that doesn’t mean it will continue. The continued clarity charade is driving fintech innovators and investors abroad. SEC Chairman Gary Gensler will appear on Tuesday for a Senate Banking Committee oversight hearing. Is actual oversight going to happen on the SEC’s regulation by enforcement? Will senators challenge him on the “clarity” charade? Will Congress legislate if Gensler refuses to act? Many angry and frustrated people –American employers, investors and voters – will not wait much longer. The SEC’s is supposed to provide clear, unambiguous rules through a transparent process. Lack of clarity has created financial crisis before, and it can happen again.