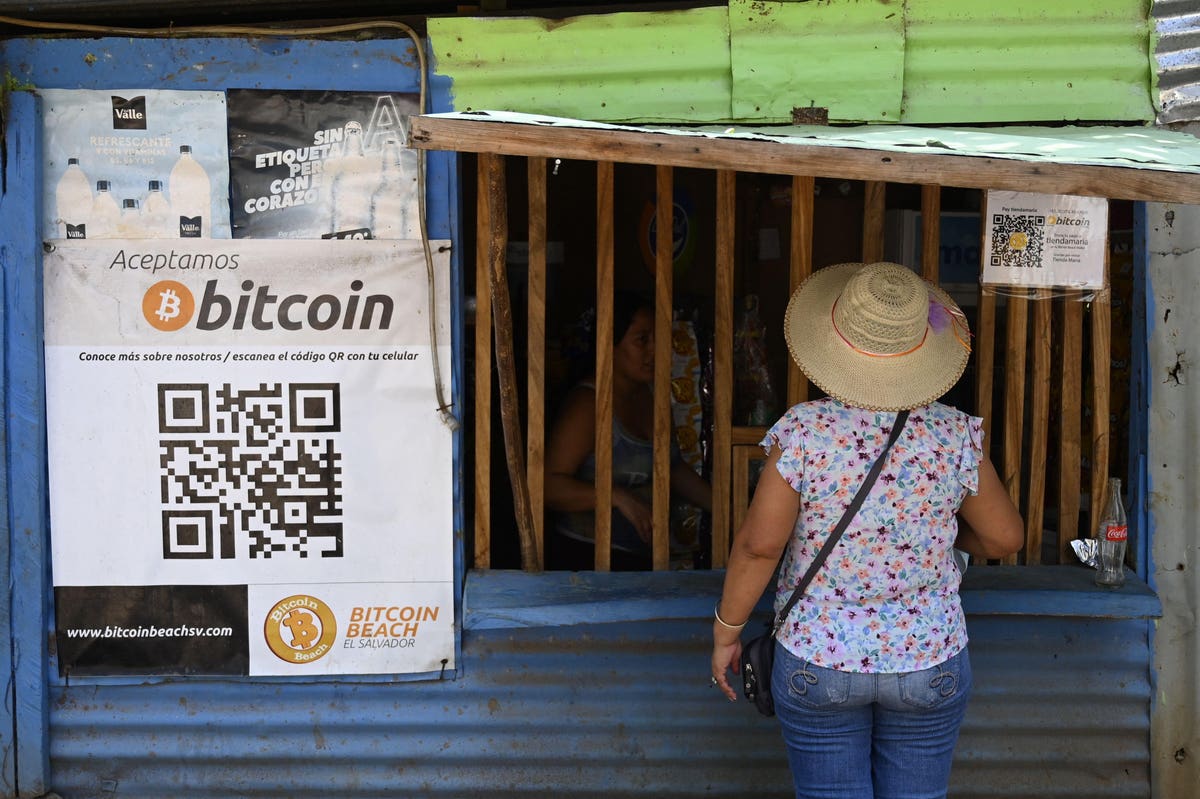 If you want this weekly update in your inbox every Saturday, click here to become a subscriber.

Also: Grayscale Paves The Way For Ethereum Classic, Bitcoin Cash And Litecoin ETFs While The Fate Of Bitcoin’s First Lies In The Balance

On Tuesday, El Salvador officially became the first country in the world to adopt bitcoin as legal tender— clearing the way for its 6.5 million residents to pay taxes and other debt with the cryptocurrency and allowing hundreds of thousands of businesses nationwide to accept it as payment. The law placing bitcoin alongside the U.S. dollar as El Salvador’s national currency was first unveiled in June. Ahead of the occasion, widely referred to as the “Bitcoin Day,” the country had purchased 400 bitcoins worth an estimated $21 million and rolled out hundreds of bitcoin ATMs.

El Salvador’s unprecedented embrace of bitcoin, however, sparked multiple concerns both at home and abroad. Polls suggested most Salvadorans were against the idea, with many taking to the streets to protest the change. The International Monetary Fund (IMF) said its plans may threaten an anticipated deal with the country, while some economists warn of the country becoming a haven for financial crime.

Within hours of bitcoin’s big debut as legal tender, the market took a hit by a wave of selling that pummeled the prices of nearly every single coin. The combined value of the world’s cryptocurrencies plunged to a low of about $1.9 trillion by 11:15 a.m. EDT on Tuesday, nearly 15% less than 24 hours prior and reflecting a loss of more than $410 billion, according to crypto-data website CoinMarketCap.

Heading up market value losses, the price of bitcoin dipped 15% to less than $43,000—the lowest price in nearly three weeks—before quickly paring some of the losses and settling at about $46,810 by 11:50 a.m. EDT, still 9% lower than one day earlier. The steep selloff came less than one day after JPMorgan JPM analysts warned in a note to clients that recently rallying altcoins—or cryptocurrency alternatives to bitcoin and ether—reflected “froth and retail investor mania,” as opposed to sustainable gains for the market.

The sentiment had partially recovered, leaving the top cryptocurrency near $46,000 as of Friday morning, but the upside momentum appears to be slow. In the middle of the flash crash, El Salvadoran President Nayib Bukele announced the country took advantage of crashing prices to purchase an additional 150 bitcoins, boosting its holdings to 550 total coins, worth about $25 million.

Just a few days after news broke that the U.S. Securities and Exchange Commission was investigating DeFi giant Uniswap, the largest crypto exchange in the country, Coinbase, revealed the regulator had threatened it with a Wells notice—a formal warning that the agency intends to sue if the company carries through with plans to launch Lend, its new product offering customers a 4% interest rate on deposits of the USDC stablecoin, created by Circle in collaboration with Coinbase.

Coinbase’s chief legal officer Paul Grewal, alongside co-founder and chief executive Brian Armstrong, said the agency refused to explain how or why it made the decision and accused it of eschewing standard regulatory protocol in favor of legal action, all without providing “a single bit of actual guidance” to the industry on these kinds of products. Armstrong, who said the SEC also requested records and testimony from employees, accused the regulator of “sketchy behavior” and of making a “land grab” compared to other regulators.

“If we end up in court we may finally get the regulatory clarity the SEC refuses to provide,” Armstrong tweeted. “But regulation by litigation should be the last resort for the SEC, not the first.”

The conglomerate’s IT arm, Samsung SDS, has built a number of blockchain projects for local governments, hospitals and airports. That includes a one-stop medical claims processing service allowing patients to submit claims at a hospital reception center, a kiosk, or via a mobile phone.