If You Believe Walmart Is About To Begin Accepting Litecoin, Well, I’ve Got Some, Uh, Litecoin To Sell You – Dealbreaker 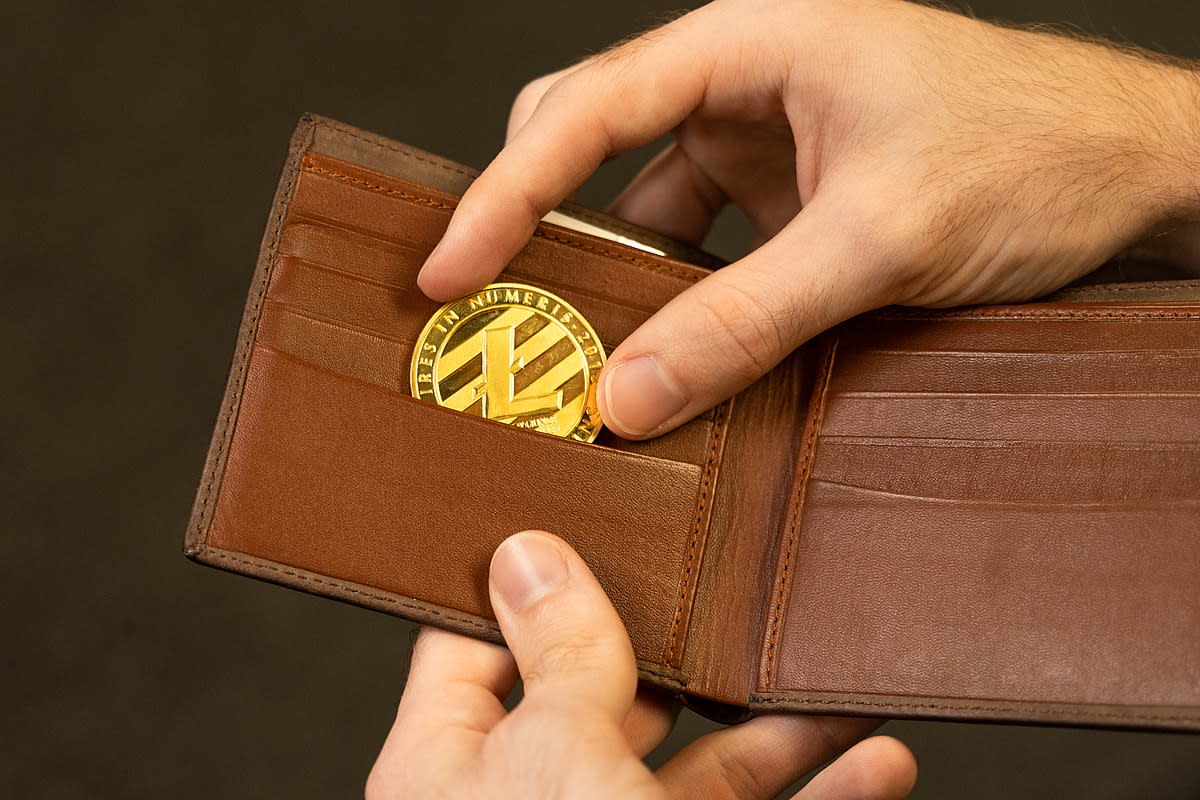 Wanna make some money on cryptos? (Real money, we mean?) Well, you can time things right like all the hedge funds have done, or you can lever your cryptos to buy other cryptos or actually tangible things appreciating in value. Or you can do it the old-fashioned way by putting out a fake press release and counting on the gullible mugs and true believers to bid up whatever worthless token you’re hoping to unload on them.

Litecoin and an Ethereum Rival Outperformed Bitcoin-Based Investment Products in November, According to Cry… – The Daily Hodl

The news release went out at 9:30 a.m. Monday, just as the U.S. stock market opened. It claimed to be from Walmart and had some big news for the cryptocurrency industry: The nation’s largest retailer would soon begin accepting payment in Litecoin, a digital currency.

The announcement appeared real enough that several media outlets wrote it up. Even the Twitter account for the Litecoin Foundation, which promotes the use of the currency, touted the release in a post. The value of Litecoin jumped more than 30 percent before Walmart put out a statement saying the news was false…. The newest thing in finance had apparently fallen prey to one of the oldest investor hoaxes around — a classic pump-and-dump scheme.

That, of course, means that Gary Gensler and the SEC will be all over it. Speaking of cryptocurrent things Gary & co. are all over….

Coinbase Global Inc. is seeking to raise $1.5 billion in its first junk-bond offering, a deal that provides another stamp of approval for cryptocurrency and a sign that the nine-year-old firm is gaining mainstream acceptance even as regulators ramp up scrutiny…. The bonds earned a BB+ rating from S&P Global Ratings and a Ba1 from Moody’s Investors Service, just one notch below investment grade…. Coinbase had received at least $2.4 billion of demand from investors for the notes by early afternoon….

Extra cash could also help Coinbase expand internationally and increase the slate of services it offers. The company got a setback recently after the U.S. Securities and Exchange Commission said it would sue if Coinbase launches its new interest-bearing account called Lend.

And speaking of hedge fund guys going crypto, former skeptic Steve Cohen really is all in.

The hedge-fund manager and owner of the New York Mets agreed to make an initial investment in Radkl, a quantitative-trading firm specializing in digital assets…. Radkl, pronounced “radical,” launched Tuesday…. Mr. Cohen is investing in Radkl in his personal capacity, not via his hedge-fund firm, Point72 Asset Management LP….

Ark Invest CEO Cathie Wood expects bitcoin to soar to $500,000 in five years, and her firm’s conviction in ether has strengthened tremendously, the star stock picker said in an interview with the CNBC anchor Andrew Ross Sorkin at the SALT Conference on Monday.

Although in this case, it’s not a matter of God working in mysterious ways.

Her price prediction depends on whether companies continue to diversify their balance sheets into bitcoin, the biggest cryptocurrency by market value, and whether institutional investors begin to allocate 5% of their funds to it.

For more of the latest in litigation, regulation, deals and financial services trends, sign up for Finance Docket, a partnership between Breaking Media publications Above the Law and Dealbreaker.

Litecoin shows signs of an imminent rally in 2022, linked to the number of active addresses, similar to a pattern...

Litecoin and an Ethereum Rival Outperformed Bitcoin-Based Investment Products in November, According to Cry… – The Daily Hodl

Bitcoin has been toughing it out this month and the question now shifts to how its investment products are performing....

Looking into the possibility of Litecoin making big gains, thanks to a growing network – AMBCrypto News

Over the course of the last ten years, many altcoins came and went, while some struggled to carry forward. Litecoin,...