Bitcoin Crash: The 1 Factor That Could Stop It – Forbes 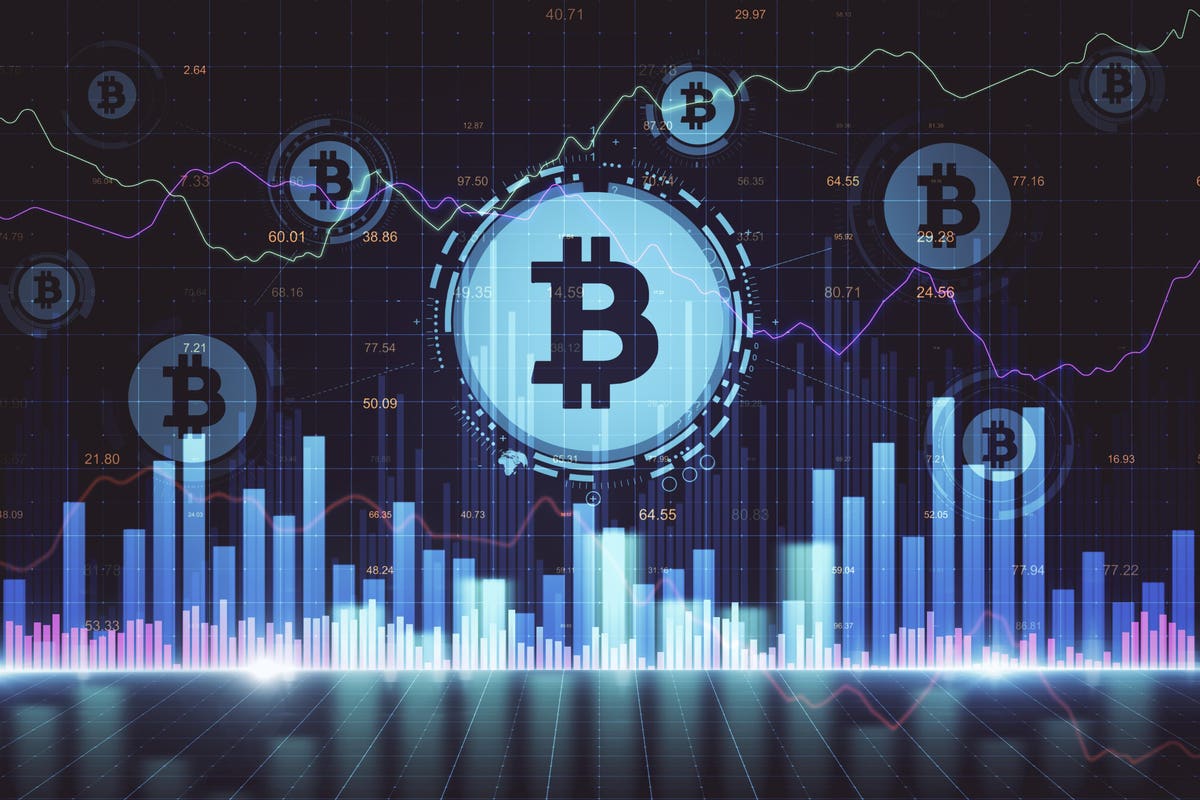 Bitcoin is now without doubt the place to go if you want a haven. If gold had gone through the roof everyone would have pointed at Afghanistan as the reason. Gold did not go through the roof and here is the chart:

So to me, bitcoin’s sudden reversal from its crash has been driven by this and something much bigger and potentially worse:

Bitcoin bulls will just put this reversal down to institutional adoption, but to me bitcoin was two-thirds of its way on its crash when something turned it around. That looks over and any bear will look at the above chart and see a heavy fall ahead.

I do too, but the current social “clampdown” in China should not be underestimated.

It is not a coincidence that bitcoin has effectively been outlawed in China at the same time the government is clamping down on a wide range of sectors, businesses, behaviors and people. China is in effect going after anything that may, might or will challenge or in any way, passive or active, undermine its rule.

Whether that is gender bending boy bands, game playing kids, taxi services, billionaires, IPOs or cryptocurrency, there will be many looking to accelerate the expatriation of their resources and however closed open crypto business may now be, you can rest assured many will be heading for bitcoin, etc. as a haven.

If this clampdown escalates then bitcoin will stay aloft and so too will the other cryptos. If the flow of China clampdowns stops then crypto will continue on its bear market path.

Bitcoin is such a strong indicator for big trouble in massive China and nothing good can come from bad news coming from there. What has already happened is in itself a set of dangerous developments, because the trouble with highly centralized government is that while they appear powerful and decisive they are beneath the surface brittle. Often that brittleness when tested leads onto sudden disruption, and in China’s case that would set the whole global economy back on its heels.

So if we see more clampdown coming out of Beijing, more bitcoin rally and a set of unexpected moves in other assets, it will be time to be very risk off. Risk off, except that is with crypto.