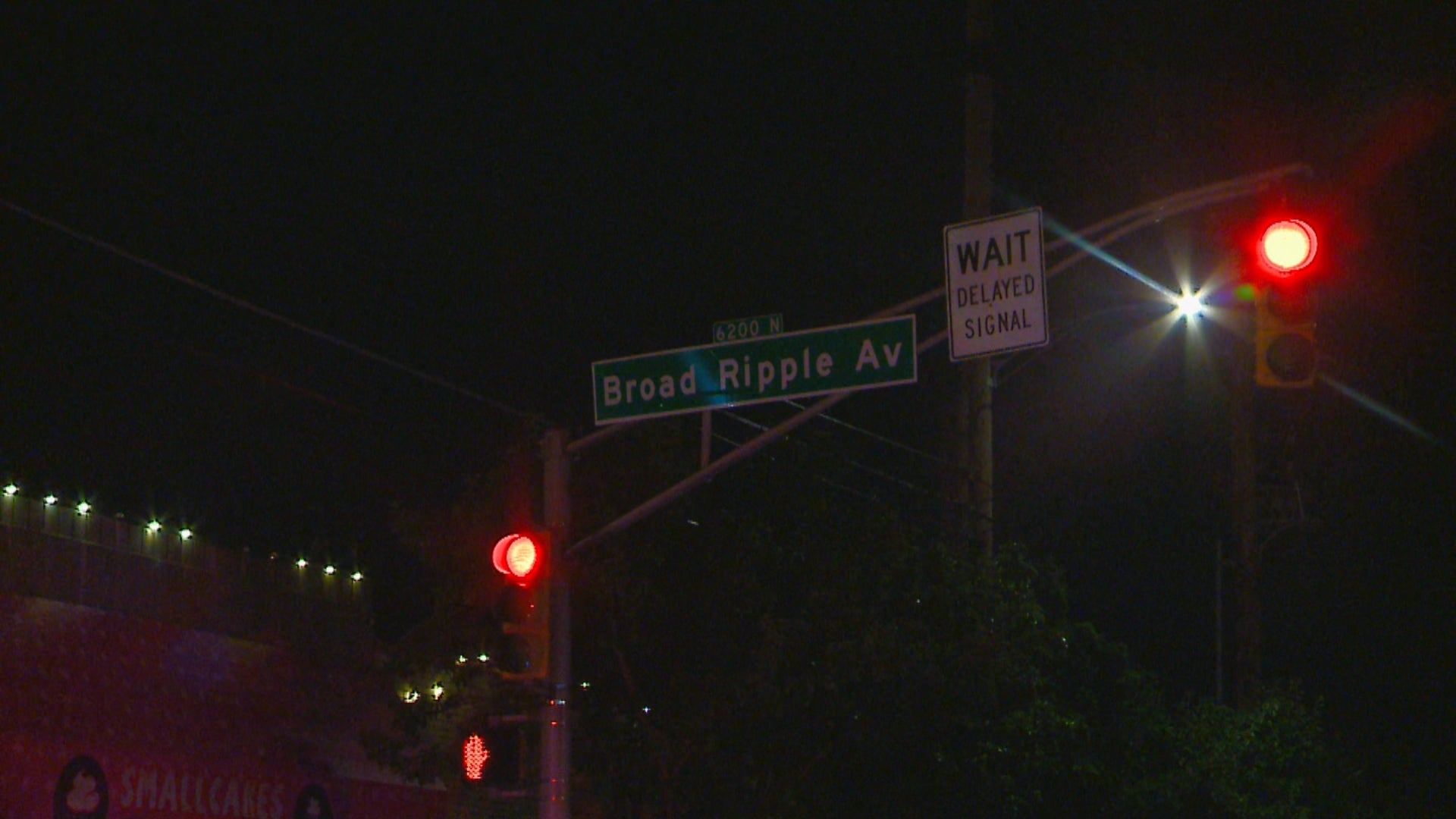 INDIANAPOLIS (WISH) — Broad Ripple Avenue and several streets around it will become more pedestrian-friendly by next year, the Indianapolis Department of Public Works said, sharing plans for the $6 million facelift.

Making the area more walkable is a major part of DPW’s plan for Broad Ripple. Not only will the project widen sidewalks, it will also address stormwater capacity to help with flooding and add ADA-compliant curbs. More lighting and greenspace are also coming.

John Gardner from Broad Ripple Vintage is excited for the updates — he said his store thrives off foot traffic.

“People see the store, they see it’s got a unique name and we got stuff outside … and they’re like, ‘I want to go in there, I want to see something new and different,’” said Gardner.

However, he understands that not all businesses, especially those on the main drag, are as lucky. He worries about how they’ll fair through the lengthy shut downs.

Laura Friesen spends a lot of time in Broad Ripple for work and fun. She said with more people moving to the neighborhood, an update like this is needed.

She calls the project forward-thinking, and said she hopes other areas of the city follow suit.

“We’re kind of looking at taking stock — like what’s working for us and what’s not — and too many automobiles in a small area could be part of that,” said Friesen.

The work will be done on Broad Ripple Avenue from North College to Primrose. The project also goes north and south on Guilford and Carrollton avenues and south on Winthrop Avenue.