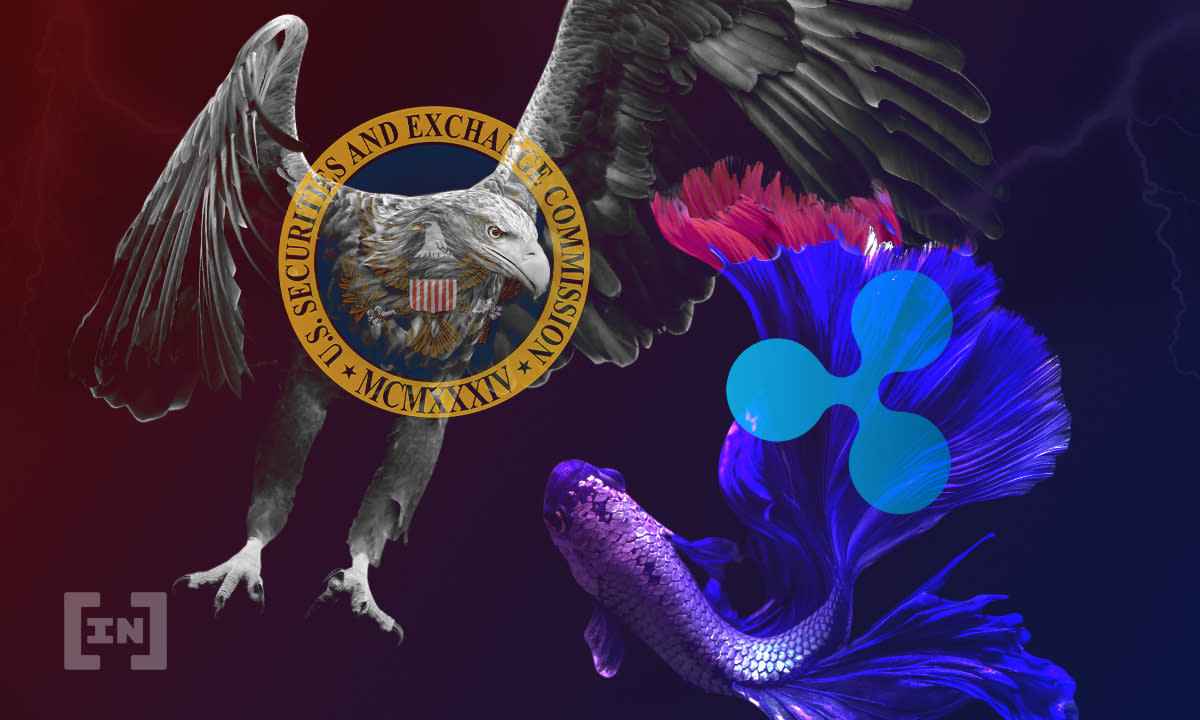 Ripple has been at war with the securities and exchange commission since December 2020 when the SEC sued Ripple Labs for allegedly issuing and selling unlicensed securities.

Despite being sued by the SEC, Ripple Labs is not taking the suit sitting down and has denied any plans to settle out of court. According to a tweet from Charles Gasparino from the Fox Business Network, Ripple’s legal team has assured the news outlet that there are no plans to settle its lawsuit with the SEC. The team is  “confident they can show @GaryGensler in pursuing the case is picking winners and losers in the #Crypto business to the detriment of innovation.”

Gasparino followed up his tweet with another from Gary Gensler’s camp. Gensler is the current chair of the SEC and has been spearheading the investigation into Ripple. According to the tweet, “people who know @GaryGensler say chances of him ceding power or cooperating to engage the #Crypto industry in a new regulatory regime are close to ZERO.” Gasparino added that the chairman will more than likely try to leverage the SEC’s power on this “UNLESS Congress or the courts step in.”

This story was seen first on BeInCrypto Join our Telegram Group and get trading signals, a free trading course and more stories like this on BeInCrypto