What is a Blockchain and how does it work on Bitcoin? – Entrepreneur

This article was translated from our Spanish edition. Opinions expressed by Entrepreneur contributors are their own.

“Blockchain” , as its English name implies, means chain of blocks . Information is stored in these groupings; The Blockchain’s purpose is to keep unique and unalterable records of the data stored in each chain. 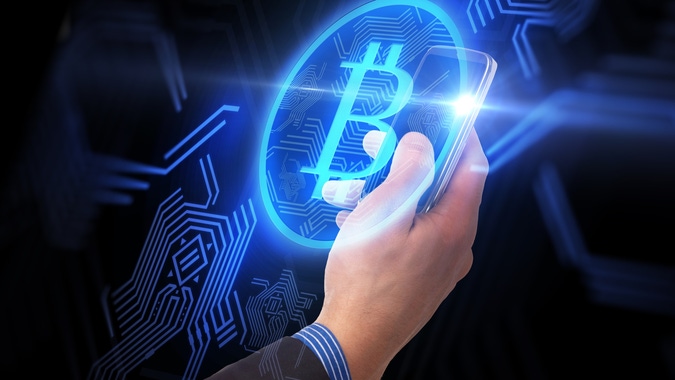 The origins of Blockchain go back to 1991 when Stuart Haber and W. Scott Stornetta described the first work on a chain of cryptographically secured blocks. In this study, Haber and Stornetta sought to create mechanisms to create digital seals and order registered files in a unique and secure way. This represented a practical computational solution for the order and handling of digital documents so that they could not be modified or manipulated. However, its boom increased in 2008 with the arrival of the cryptocurrency Bitcoin , although it is already being used for other commercial applications, so much so that an annual growth of 51% is estimated for 2022.

Applying it to the crypto world, we could say that it works like an accounting record sheet, only that once the information is entered it is very difficult to modify (for example, Bitcoin is built under Blockchain technology).

How does a Blockchain work?

The veracity of the data is due to the fact that each block created consists of three elements:

In the case of information, the block stores the corresponding data of the application that has been built on it, in the case of Bitcoin, the block contains the details of the operation between the sender and the receiver, as well as the amount of coins .

The hash or fingerprint consists of a series of numbers and letters that are used to identify the block and its content, it could be said that it is like a fingerprint since in theory it cannot be modified, through the fingerprint they can be Identify modification attempts within the block, since if the footprint changes it means that it is not the same block originally created.

Even with these security locks, it would be possible that someone using a computer that has the ability to calculate hundreds of fingerprints per second can modify the fingerprints of the front and rear block, and thinking about this possible problem the Blockchain has a mechanism called ” proof of work “, which consists of purposely delaying the process of creating the new block of information, in other words, before creating a new block the system would audit the entire chain originally created, and if it detects an alteration in the fingerprint, the block would not be created, so the intruder would not only have to calculate the footprints before and after the block, but would also have to calculate all the footprints during the entire proof of work. 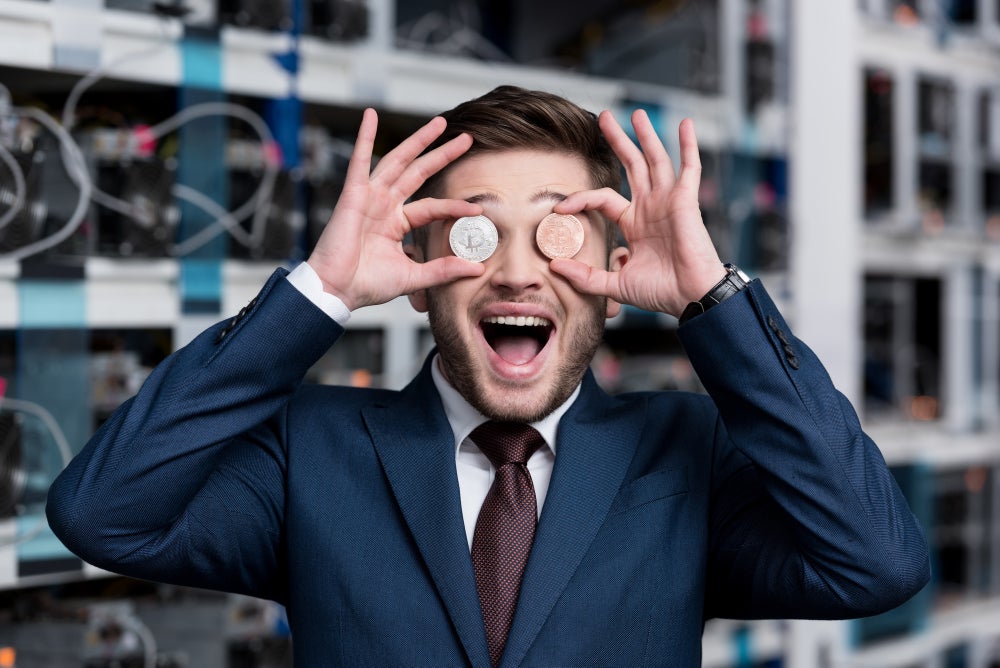 Blockchains date back to 1991, 20 years before cryptocurrencies / Image: Depositphotos.com

In addition, the Blockchain does not use a centralized server, everything is carried out through a distributed system, through the computers of each of the people around the world who decide to participate, each computer is called a “node”, each node network stores an exact copy of the blockchain, the availability of information is guaranteed at all times.

In case an attacker wants to cause a denial of service, he should cancel all the nodes of the network, since it is enough that at least one is operating for the information to be available, all the nodes contain the same information, so it is almost impossible to alter it, ensuring its integrity.

If an attacker wanted to modify the information on the blockchain, they would have to modify the entire chain in at least 51% of the nodes, which is difficult and expensive to do.

The Blockchain allows the data to be distributed in all the nodes of the network. As there is no central node, everyone participates equally, storing and validating all the information. It is a very powerful tool to communicate and store information in a reliable way; a decentralized model where the information is ours, since we do not depend on a company that provides the service, unlike the centralized system to which we are accustomed.

This new technology has enormous potential for practical applications, it allows and will allow to streamline some of the most common but also more complex processes, offering and generating trust among all the parties involved in these processes.

In conclusion, we have before our eyes a new technology with enormous evolutionary potential, such as electricity or the Internet at the time, and what do you think, is this one more step towards the future?