Cryptocurrency news: Bitcoin falls below $40,000, all about Ether – Hindustan Times 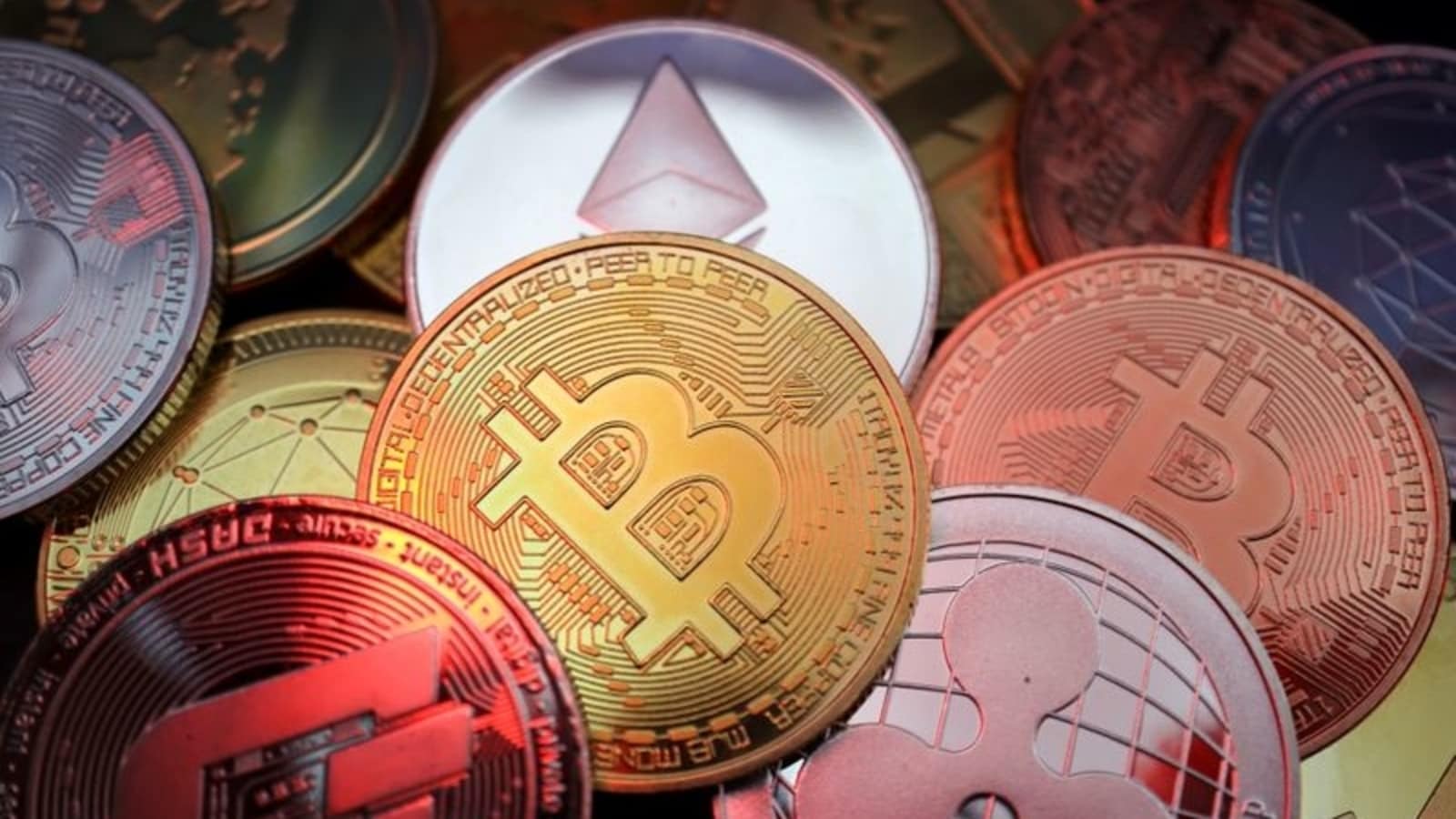 The concerns around cryptocurrency saw Bitcoin on Wednesday dropping briefly below $40,000 for the first time since August in volatile trading. This is the third consecutive day of fall for the virtual currency.

“Bitcoin needs to retake the 200-day moving average at $46,000 and consolidate before a collective sigh can be released,” Antoni Trenchev, co-founder of crypto lender Nexo told news agency Reuters.

The fall was a result of a discussion on cryptocurrencies on Tuesday where US Securities and Exchange Commission Chair Gary Gensler said past instances of banks and other firms offering private forms of money have failed.

Gensler reiterated that US securities rules give his agency great authority over digital tokens. He also said there are some “gaps” in oversight of digital tokens that Congress could help close, such as regulating crypto exchanges.

Bitcoin is still getting the bulk of inflows at $15.3 million, data from digital asset manager CoinShares showed on Monday. It further showed that inflows were seen across the board.

Digital currency inflows for 2021 were a still a robust $5.96 billion.

There are many cryptocurrencies, blockchain platforms and exchanges which have gained prominence in recent years. These are: Dogecoin (DOGE), Cardano (ADA), Binance Coin (BNB) and Solana (SOL). After bitcoin, the most popular one is Etherium.

According to Mint, Ethereum is is not a blockchain, or a cryptocurrency. It is actually a protocol (a set of rules or procedures). The original Ethereum split into two blockchains – Ethereum and Ethereum Classic – after the 2016 Decentralized Autonomous Organization (DAO) hack.

Ether (ETH) is the world’s second-largest crypto by market cap after bitcoin. Ethereum was conceived in 2013 by programmer Vitalik Buterin.

The most popular Ethereum tokens are Stablecoins, which mirror the value of fiat currencies like the US dollars, governance tokens, which represent voting power in decentralised organizations and non-fungible tokens (NFTs) that represent a collectible piece of digital art.