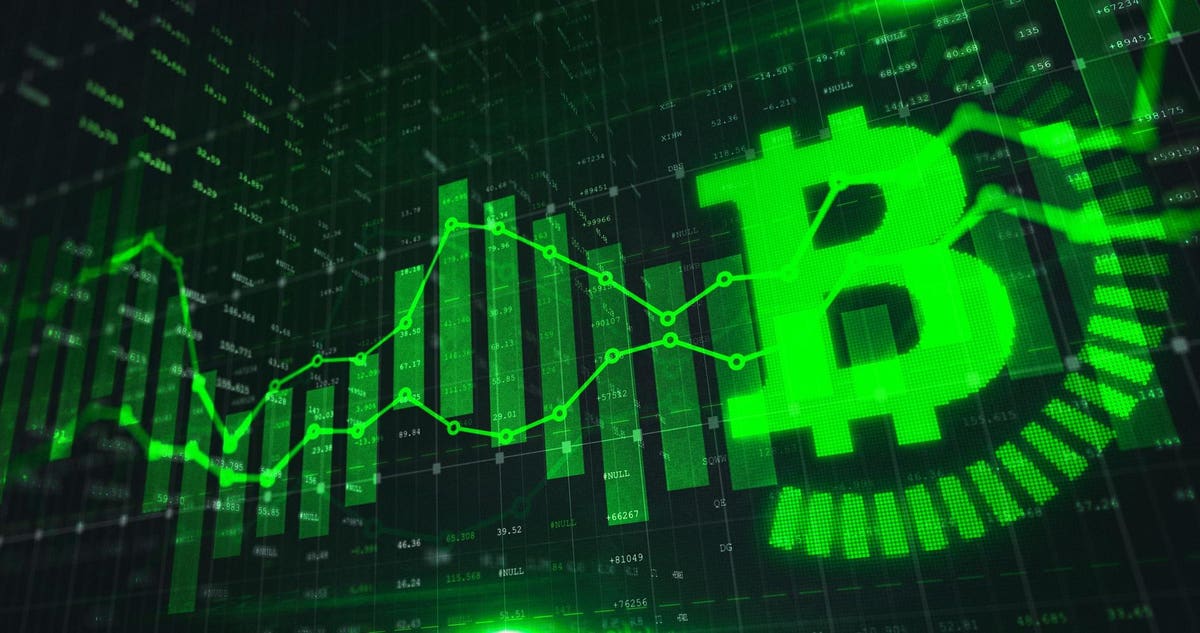 Bitcoin (BTC) has been the topic of numerous conversations in 2021. The asset had a strong first several months of the year, but its price topped in April. The digital asset suffered a subsequent dramatic downturn, followed by ranging price action. Over the past number of weeks, crypto’s pioneer asset has rallied, however. Tone Vays, a trader and YouTuber, sees similarities between BTC’s price activity in 2021 and 2013, and expects bitcoin’s price to trade around the $100,000 level by the end of 2021.

“Twenty twenty-one has been very similar to 2013 where we topped in April, bottomed in July, and now starting to approach the prior top,” Vays told me via chat correspondence on September 14, 2021.

During the first half of 2021, bitcoin enjoyed a significant rally, landing the asset just shy of $65,000 at approximately $64,835 in April 2021, based on BraveNewCoin’s bitcoin Liquid Index price chart on TradingView.com. The digital coin subsequently fell dramatically in price during the month of May, finding itself all the way down near the $30,000 range. Bitcoin’s price then proceeded to bounce around for about nine weeks, trading sideways between $30,000 and $40,000 for the most part, tapping a low near $28,900 in June, and a slightly higher low near $29,300 in July, with weeks of sideways price action separating the two points.

Bitcoin posted similar price chart behavior in 2013, as pointed out by Vays. The asset posted a then-all-time price high of about $268 per coin in April 2013, subsequently dropping down near $50 in the same month. BTC then proceeded to trade within a range for the months following, posting a slightly higher low around $65 in July 2013. The asset reached new highs of nearly $1,200 in November of the same year.

Bitcoin has turned its price ship around since that higher low price in July 2021, posting upward price pressure for part of July and most of August. September has seen a bit of price turbulence following a break up to nearly $53,000 on September 6, according to TradingView.com’s Coinbase bitcoin chart. In the subsequent days and weeks, BTC dropped to around $42,800, recovered back up to almost $49,000, and then fell back down to around $39,600. As of press time, BTC currently trades at a price of $43,445.

Although bitcoin’s price has performed well over the past year, some folks have expressed skepticism toward the asset, such as Elon Musk, who questioned bitcoin earlier in 2021, claiming the coin’s mining process required too much energy.