Over the last few years, crypto scams and hacks became less of a novelty and more of a common everyday encounter that affects billions of people around the world.

When a price of a coin ticks up, “get rich” fraudulent schemes from countless scammers who lurk around waiting for the right time to come out of stealth mode to fool others with this new ‘flash in the pan’ or prey on fans of popular celebs/entrepreneurs or exploit an exchange’s security system. 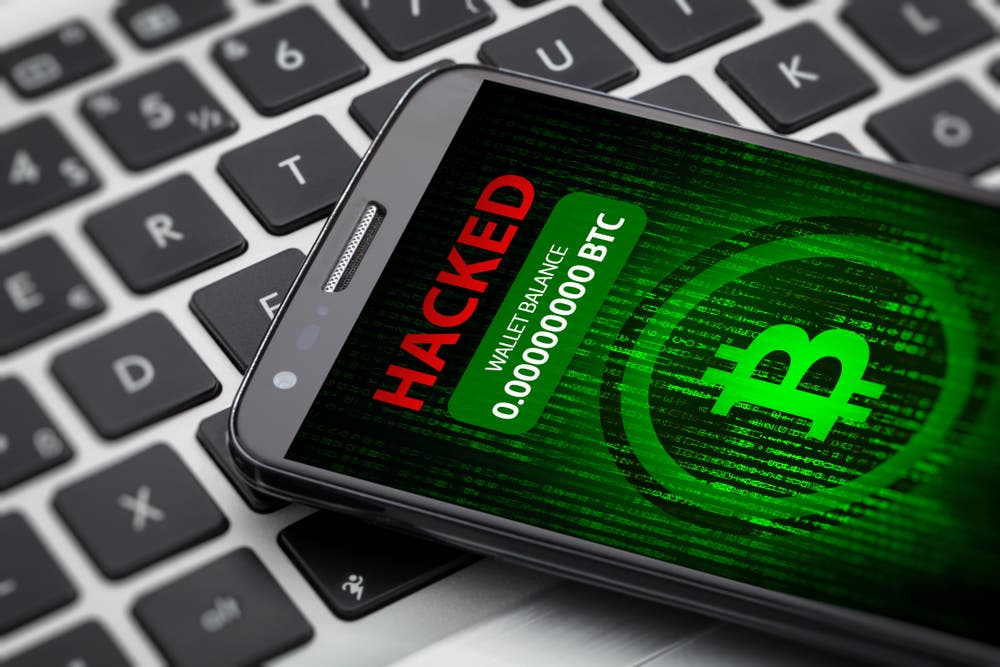 The fast pace growth of the nascent crypto industry, the ongoing crypto prices boom, the widespread confusion about cryptocurrency, technical vulnerabilities in exchanges or wallets, and the fact that its markets are often hard to understand exacerbated the situation in favor of scammers.

That being said, you need to keep in mind that the best way is to be skeptical and educate yourself about cryptocurrency and the technology behind it, blockchain, as well as staying regularly updated on all the various cryptocurrencies and exchanges that are being launched will protect you from the ever-evolving danger around the corner.

In 2020 alone, crypto worth $3.78 billion was stolen, according to a report from Atlas VPN. While in 2019, hackers netted $4.26 billion from exchanges as well as luring eager investors, according to a new report by CipherTrace.

Knowing the fact that scammers often don’t reinvent the wheel, they rather repeat their favorite scams, perhaps with a new twist, here are the biggest crypto hacks and scams to help you gain insights so you won’t be the next victim for the fraudsters who are eagerly sought to cash in on the crypto-mania.

Biggest Crypto Hacks and Scams Ever