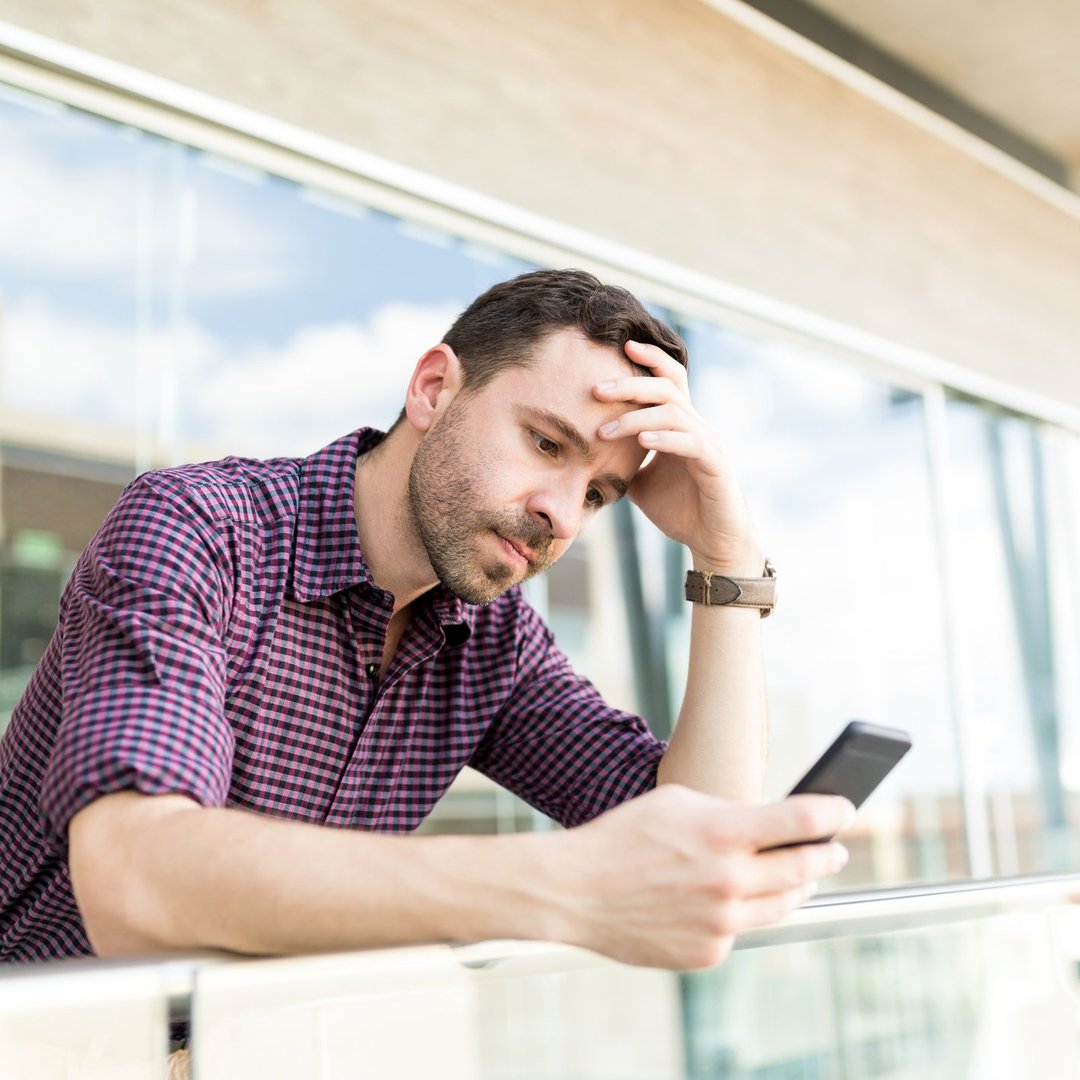 Twitter’s Jack Dorsey is a well known Bitcoin (BTC) maximalist, someone who favors Bitcoin over all other cryptos. But his love of the leading cryptocurrency — along with a couple of his tweets — have sparked speculation that he also hates Bitcoin’s little sister, Ethereum (ETH).

One email a day could help you save thousands

Tips and tricks from the experts delivered straight to your inbox that could help you save thousands of dollars. Sign up now for free access to our Personal Finance Boot Camp.

By submitting your email address, you consent to us sending you money tips along with products and services that we think might interest you. You can unsubscribe at any time. Please read our Privacy Statement and Terms & Conditions.

Dorsey sees Bitcoin as the future native currency for the internet, and believes the leading cryptocurrency will play an important role in Twitter’s future.

He is pushing Bitcoin’s layer 2 Lightning Network as a solution to Bitcoin’s sluggish processing times and other issues. Layer 2 solutions sit on top of existing blockchains to improve them, often by making them faster and cheaper. Twitter plans to use the Lightning Network to allow users to tip in Bitcoin through its TipJar.

Unfortunately, Dorsey’s single-minded love of Bitcoin has offended the wider altcoin community, especially Ethereum followers. It’s hard to know if there’s more to it, but here are the main reasons why Ethereum addicts are up in arms:

In response to Twitter speculation that it was only a matter of time before Dorsey bought Ethereum, the Bitcoin fanatic hit back with a straightforward, “No.” And Decrypt reported the CEO told the Bitcoin Miami conference earlier this year, “All of the other coins, for me, don’t factor in at all.”

Dorsey is also CEO of Square, the company behind the Cash App digital wallet. Cash App users can make payments and even buy stocks from the app. Unsurprisingly, the only crypto available on the app is Bitcoin.

This is the crux of the accusations that Dorsey hates Ethereum. Last month, Dorsey used a screengrab to promote a new service called Vicariously which creates Twitter lists based on other people’s followers. Dorsey’s image featured an anti-Ethereum tweet from a user called grublés, suggesting Ethereum is a scam. Dorsey compounded the problem by responding to the suggestion it was a coincidence with the words, “There are no coincidences.”

His use of Ethereum’s ticker, #ETH to congratulate Ethiopia for its performance in the Olympics provoked further outrage. But the code ETH has been used by both the country and the Olympics for much longer than Ethereum has even existed. By that logic, one might be forgiven for thinking Ethiopia should be criticizing Ethereum for appropriating its code.

So, what is Dorsey’s stance on Ethereum?

For a start, Dorsey isn’t so against the second-biggest cryptocurrency that he won’t use its network at all. Unlike Bitcoin, Ethereum can run smart contracts — tiny pieces of code that live on the blockchain. These power, among other things, non-fungible tokens (NFTs), which are unique digital collectibles where the ownership and copyright information is programmed into the token.

Earlier this year, Dorsey sold an NFT of the first ever tweet on the popular social network for $2.9 million. He converted the proceeds to Bitcoin and then gave the money to GiveDirectly’s Africa Response fund for COVID-19 relief.

In June, Twitter also released its own collection of 140 NFTs that had been minted on the Ethereum blockchain. The NFTs were given away to Twitter users, some of whom went on to sell them for up to 72 ETH (worth about $220,000 at time of writing).

But most of all, Dorsey is simply more interested in Bitcoin. On Aug. 12, he tweeted, “Focus on one thing isn’t hate of the others. I’ve made my concerns known about others in comparison to Bitcoin. Key ones are founding principles, security, and centralization.”