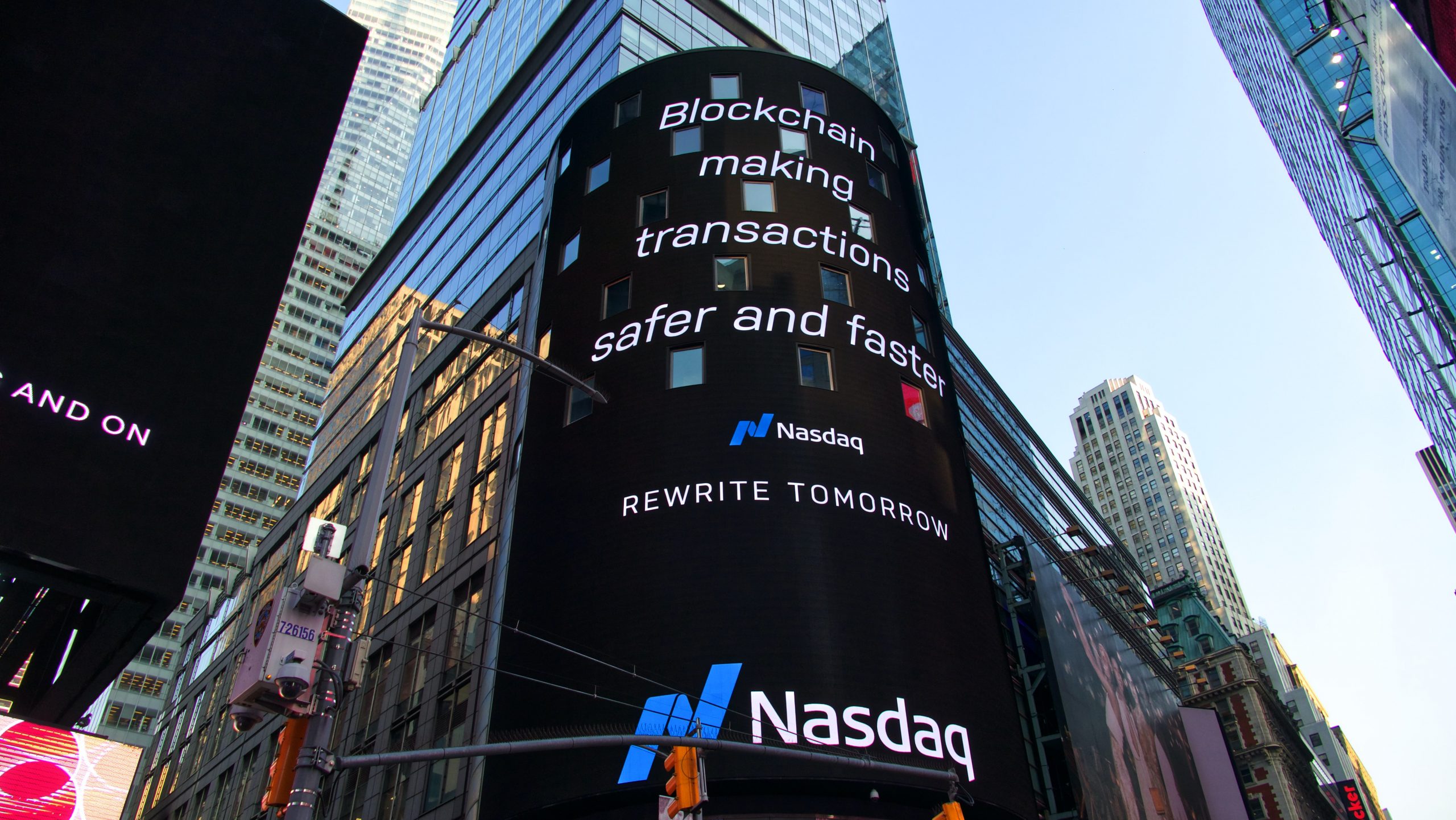 Bitcoin is a cryptocurrency and a so-called open-source peer-2-peer blockchain protocol. Founded in 2009, it is considered the most successful digital currency in history. The inventor is known by the pseudonym Satoshi Nakamoto. The true identity(ies) behind it are in the dark. Unlike previous digital currencies, Bitcoin is decentralized and open (permissionless). This means transactions are not recorded by a central entity but in a public sequence of blocks called the blockchain. Anyone may insert transactions and contribute to validation. To do so, proofs of work (PoW) must be created.

The blocks of the blockchain are public listings of transactions linked together to form a chain. The history of transactions cannot be changed. To prevent potential attacks, the addition of blocks is made computationally very expensive. The computing power for it is contributed by so-called prospectors. Rewards in the form of cryptocurrency coins provide incentives. As long as more than half of the computing power used to solve these tasks is contributed by honest parties, the blockchain acts as a robust and tamper-proof registry that records all Bitcoin transactions.

“Despite its tremendous success, the system is flawed, calling into question the long-term viability of cryptocurrencies,” says Professor Krzysztof Pietrzak. He heads the cryptography group at the Institute of Science and Technology, IST Austria and is involved in the Chia Network. Bram Cohen, the CEO of Chia and inventor of Bittorrent, is using ideas from his basic research to realize a sustainable cryptocurrency.

Want to be inspired 365 days per year? Here’s the opportunity. We offer you one “origin of innovation” a day in a compact Telegram message. Seven days a week, delivered around 8 p.m. CET. Straight from our newsroom. Subscribe here, it’s free!

Also interesting: Experts see Libra as an attack on banks and the state monetary system

The ecological problem is also the most pressing one. The calculations require enormous energy consumption, and the energy is fossil-fuel generated, depending on the location of the hardware. This causes CO2 emissions. According to Digiconomist, this is currently 81.8 million tons per year, roughly equivalent to Romania’s CO2 footprint.

In addition, the central processing and control unit of a computer (CPU) is not particularly efficient in searching for blocks. Specialized hardware is more efficient and consumes less energy. Meanwhile, there are big players using this hardware, undermining the democratic decentralized claim. Nakamoto’s original idea of normal users using their surplus CPU cycles to mine Bitcoin could not be realized. This is because with normal CPUs, the power costs are much higher than the expected profit. In the long run, the high premiums as an incentive for Bitcoin prospectors are also likely to become problematic because they lead to either inflation of the currency or high transaction costs.

The cryptography group from IST Austria proposed an alternative proof system for a decentralized currency system in a paper back in 2013: proof of space (PoSpace). Unlike proof of work (PoW), this is not based on constant computations, but on free disk space. This alternative design solves all of the aforementioned shortcomings: it is much more efficient and allows all participants to search for blocks in a nearly resource-neutral manner.

Plus, the resources of unused disk space are large and can be found in data centers as well as in personal laptops and the like. So they can be used by everyone and at almost no additional cost for prospecting. The storage space only needs to be initialized once to enable block searching.

“You can’t just replace Proof of Work with Proof of Space in a blockchain like Bitcoin; that would be completely insecure,” Pietrzak explains. Instead, the researchers constructed their own blockchain, which they called Spacemint. But a lot of research had to be done before it could be implemented in earnest. The technical challenge was to guarantee security at least similar to that of Bitcoin – assuming that a majority of the storage is controlled by honest parties.

You can’t just replace Proof of Work with Proof of Space in a blockchain like Bitcoin, that would be completely insecure.

Also, the first proofs of space had an interactive initialization phase, which proved to be critical. According to Pietrzak, “In the context of blockchains, this means that a prospector must first register the storage space it wants to use. In the blockchain we constructed for PoSpace, this is done by means of a special transaction that is recorded in the blockchain. This is problematic in that a majority of existing prospectors, for example, could decide to stop allowing new registrations.”

Meanwhile, at least two of the major blockchain projects use PoSpace: the decentralized storage network Filecoin and the blockchain Chia. In cooperation with Chia, the aforementioned problems could be solved. Bram Cohen, the founder of Bittorrent and Chia, suggested combining PoSpace with proofs of time. A system now known as unique proofs of sequential work or verifiable delay functions. The problem with interactive initialization was solved by the cryptography group at IST Austria by introducing a new class of PoSpace.

That PoSpace will become the dominant standard in blockchain technology is not particularly likely, but it is realistic, according to Pietrzak: “It should be clear by now that proofs of work are not a forward-looking solution. In the future, a few very different systems will probably run in parallel. Currently, the best-studied alternative for open blockchains is proofs of stake (PoStake). But constructing a blockchain based on this is difficult. Ethereum has been trying to switch to PoStake for over five years, but has failed to date due to technical issues. Experts like Bram Cohen argue that a PoStake-based open blockchain cannot work for fundamental reasons.”

It should be clear by now that proofs of work are not a forward-looking solution. In the future, a few very different systems will likely run in parallel.

Turning away from the honest participant

In any case, the cryptography group at IST Austria will continue to work on PoSpace and deal with complex issues. For example, there is still a need for verifiable delay functions that can also be applied in the scalable quantum computers of the future. The researchers are also advocating a move away from the idea of honest participants. Currently, they can only prove that a blockchain like Bitcoin, Chia et cetera is secure if a majority of the resources are controlled by parties that behave honestly, that is, adhere to the protocol. Pietrzak: “It would be more realistic to assume that the parties are not honest, but rational. For cryptocurrency prospectors, this means they are trying to maximize their profit.”

Also of interest: The future blockchain infrastructure for Europe