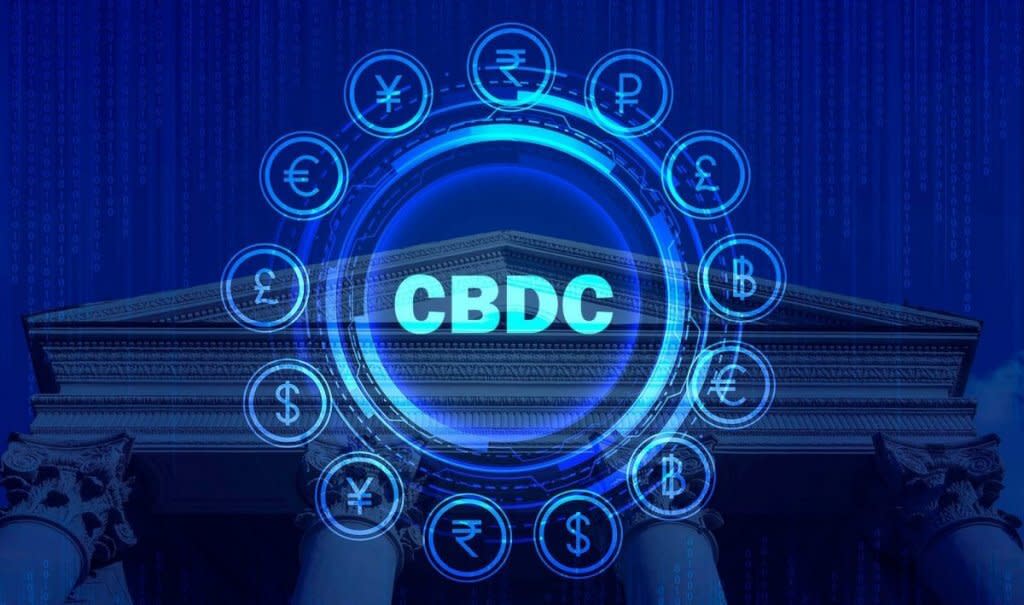 Ripple, the financial technology company best known for the cryptocurrency XRP, will oversee the development of the digital British pound in an effort to launch a digital currency within the United Kingdom.

The partnership with the Digital Pound Foundation, a non-profit organisation that aims to promote the introduction of Central Bank Digital Currency (CBDC), only increases the possibility of a CBDC in the United Kingdom.

The news comes after the G7 published guidelines for the creation of CBDCs, stating digital currencies must “do no harm” and meet strict regulation.

Susan Friedman, head of policy at Ripple, spoke of her excitement to be working with the Digital Pound Foundation and what the group can help to build for the future.

“We are excited to support the design and implementation of a digital Pound in partnership with the Digital Pound Foundation,” said Friedman.

“The Foundation will help advance the UK’s goal to build a more inclusive and sustainable financial system.”

While Ripple did consider moving its headquarters to the United Kingdom due to frustration with the US’s regulatory environment, establishing themselves with the Digital Pound Foundation is a decision Friedman is certainly bullish about.

The atmosphere regarding CBDCs appears warm in the United Kingdom with the Bank of England (BoE) actively working on rolling out a digital pound.

Andrew Bailey, governor of the BoE, described the CBDC as a possible “fundamental innovation in the history of central banking; it will move us into a new era”.