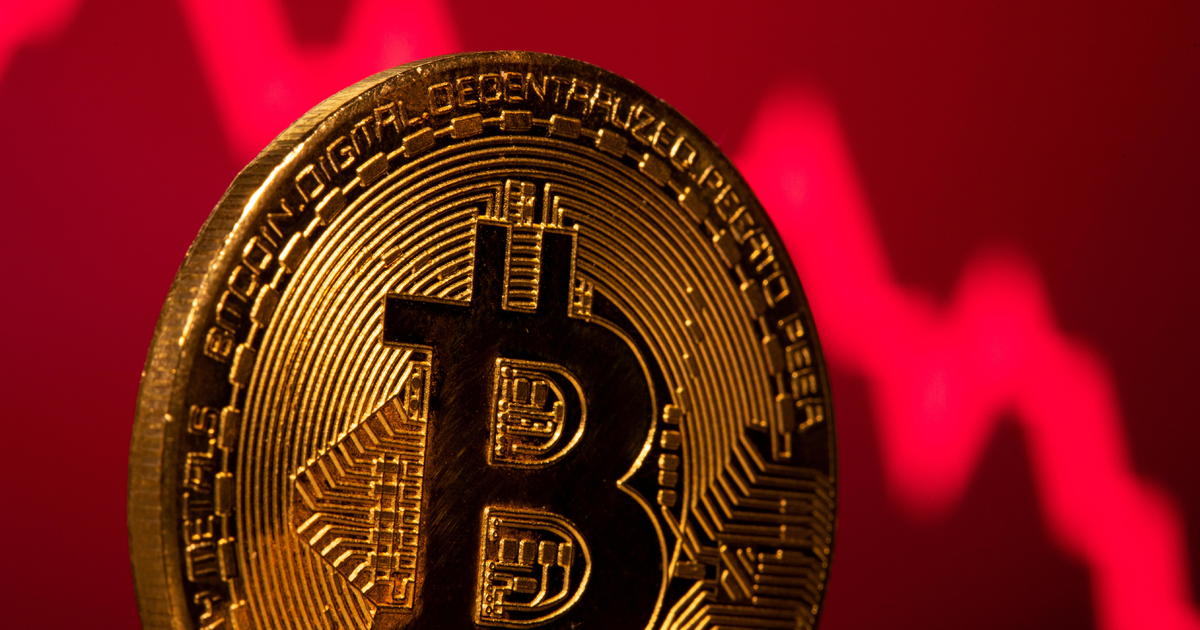 Walmart shoppers can now buy bitcoin at Coinstar kiosks inside some of its stores across the country.

“Coinstar, in partnership with CoinMe, has launched a pilot that allows its customers to use cash to purchase Bitcoin,” a Walmart spokesperson confirmed in an email to CBS MoneyWatch. “There are 200 Coinstar kiosks located inside Walmart stores across the United States that are part of this pilot.”

The retailer, which operates more than 4,700 U.S. locations, did not elaborate further.

The pact with Coinstar was first reported by Coindesk, which tried out the service. The kiosks charge a 4% fee for the bitcoin option and a 7% cash exchange fee, according to Coindesk.

The developments comes in a week that saw the first exchange-traded fund tied to bitcoin making its market debut and the cryptocurrency jumping to a record high above $66,000.

Coinstar — known for its machines that let people trade loose coins for cash — is partnering with digital currency exchange Coinme to have some of its kiosks offer bitcoin. Bellevue, Washington-based Coinstar in April launched 300 bitcoin-enabled machines at Winn-Dixie and other groceries across Florida.

Still, even as cryptocurrencies make inroads with consumers and investors, crypto has its share of critics.

China’s government last month banned all transactions involving cryptocurrency, and a Bank of England official last week warned the lack of regulation of cryptocurrencies could lead to an economic crash.

Walmart was last month targeted in a hoax in which a phony news release said the retailer would accept a cryptocurrency called Litecoin at its registers.

The U.S. seized a record $1 billion of bitcoin a year ago. Its value has tripled. – nbcnews.com

The largest-ever seizure of cryptocurrency by the U.S. government has worked out to be a windfall for taxpayers.At issue are...

Subscribe to Crypto for Advisors, our weekly newsletter defining crypto, digital assets and the future of finance.Sign UpBy signing up,...