Bitcoin Prices Have Been Struggling To Recover After Falling Below $60,000 – Forbes 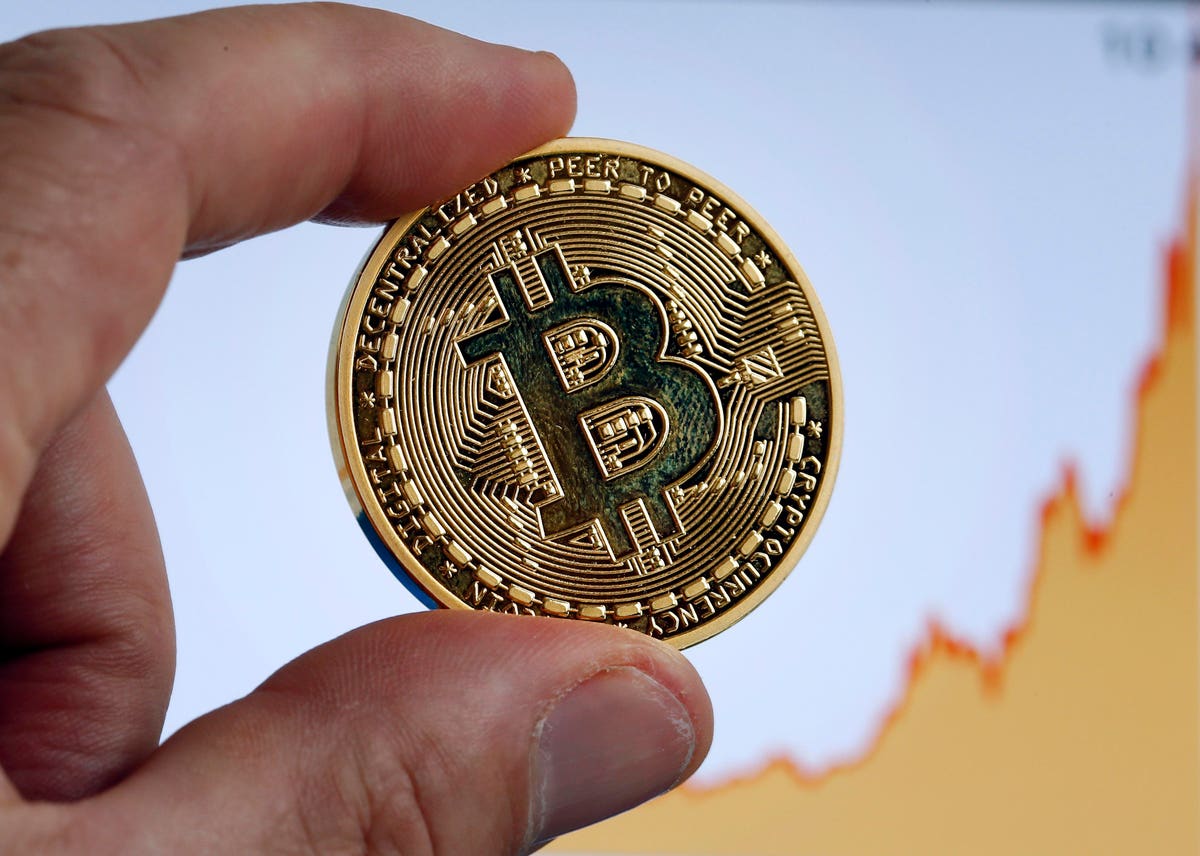 Bitcoin has been trading south of $60,000 for the last several hours, after dropping to almost $58,000 this morning.

The digital currency, which is the world’s most valuable in terms of market capitalization, declined to $58,151.72 around 4 a.m. EST, CoinDesk figures show.

It quickly mounted a modest recovery, coming close to $59,000 within an hour, additional CoinDesk data reveals.

As for the decline that bitcoin prices suffered recently, one market observer described it as being perfectly normal.

“Bitcoin has had a huge run-up during October to all time highs and has now pulled back in what appears to be a healthy bullish correction,” said Jon Pearlstone, publisher of the newsletter CryptoPatterns.

He emphasized that “since Bitcoin spent so little time at the $65,000 level, prices between $52,500 and $62,000 should be considered a bullish consolidation of rangebound trading.”

Since the cryptocurrency fell below $60,000, “buyers have been doing all they can to push the price back up,” said Petr Kozyakov, co-founder and CEO of the global payment network Mercuryo.

“However, there seems to be a thick resistance wall around the $60,000 level, a trend that implies the digital currency is dealing with more sell orders at that price level,” he noted.

“Right now Bitcoin’s working through a large number of sell orders around the $59,000 level,” he stated.

At the same time, the hedge fund manager emphasized that the digital asset is “seeing increasing support” below that price point.

“From a technical analysis point of view, BTC has support at 58k and there is talk of support and possibly big buy orders at 54k.”

“Currently Bitcoin is sitting on a key support level of $58,000 and as long as it maintains the $50,000 level traders can continue expecting bullish resumption,” he stated.

However, should the digital currency fall out of its range and then drop below support at $52,500, it would put “a retest of the key $42500 support level back in play,” noted Pearlstone.

Disclosure: I own some bitcoin, bitcoin cash, litecoin, ether, EOS and sol.