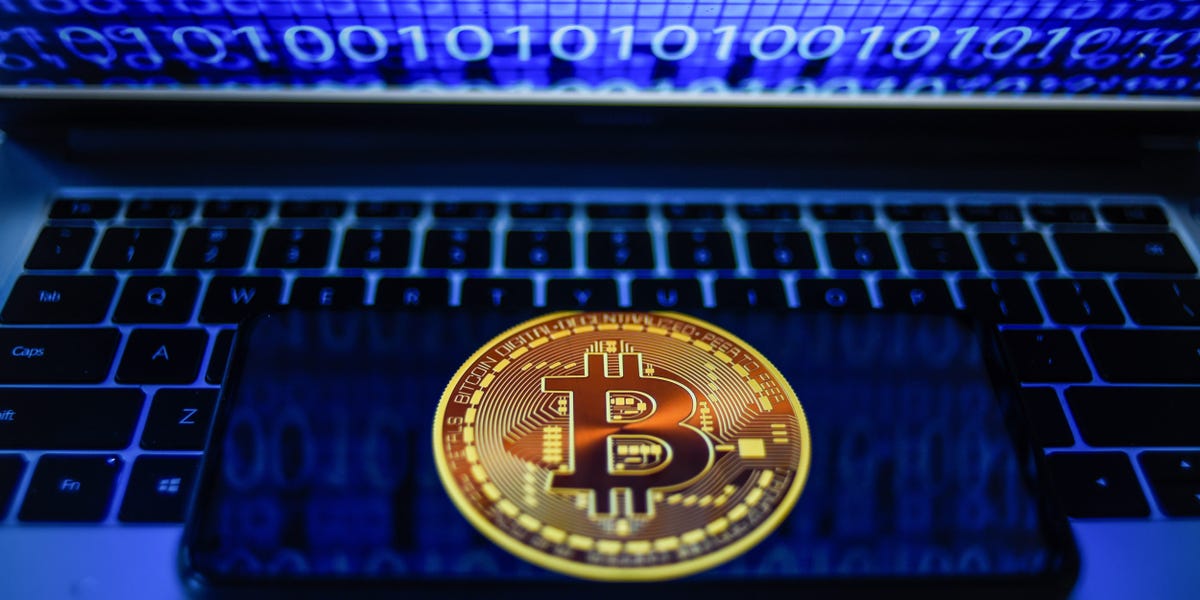 A federal judge this month approved a warrant to claw back more than $600,000 in bitcoin from a Huobi Global wallet, after federal investigators said it was part of an $11.6 million haul stolen from a Coinbase account.

In April, after a Coinbase user bought 200 bitcoin, a notification popped up, alerting them that their account had been locked, according to a complaint filed by the US Attorneys Office in Los Angeles. Although the notification appeared to be from Coinbase, it wasn’t.

Instead, the fake notification was the first step in an alleged fraud. In the moments that followed, almost $11.6 million in crypto, about 206 bitcoin, was removed from the user’s account, investigators said.

It is unclear how the alleged fraudster knew about the Coinbase transaction, and whether the online notification noted in the warrant appeared on a phone or computer.

The Coinbase user, who was identified in court documents only as G.R., called a phone number on the notification, thinking it would connect to a Coinbase customer service rep, according to a federal complaint filed by investigators last month.

An “unidentified individual 1,” or “UI-1,” answered the call and asked G.R. to make a series of changes to the account, according to the complaint.

“Once granted access to the Victim Account, UI-1 increased the daily transaction limit and also attempted to deactivate certain notifications and alert settings on the Victim Account,” Dan G. Boyle, assistant US attorney, wrote in a document filed in US District Court in the Central District of California in September.

Within moments, millions in bitcoin and XLM were removed from G.R.’s Coinbase account, investigators said.

The money was then moved by an unknown person through a series of transactions between several accounts. About 10.2 bitcoin ended up in an account with Huobi Global, one of the world’s largest exchanges, according to investigators.

The investigators filed a forfeiture notification, seeking to reclaim those bitcoin. Huobi Global didn’t respond to a request for additional information.

In early October, Judge Dolly M. Gee approved the warrant request, and a notice was posted, in case anyone other than G.R. wanted to claim ownership of the 10.2 bitcoin.

“Huobi has agreed to maintain a freeze on the funds pending resolution of the forfeiture action,” Thom Mrozek, director of media relations for the US Attorneys Office in Los Angeles, told Insider via email. “No one has been arrested or charged, but our investigation is ongoing.”