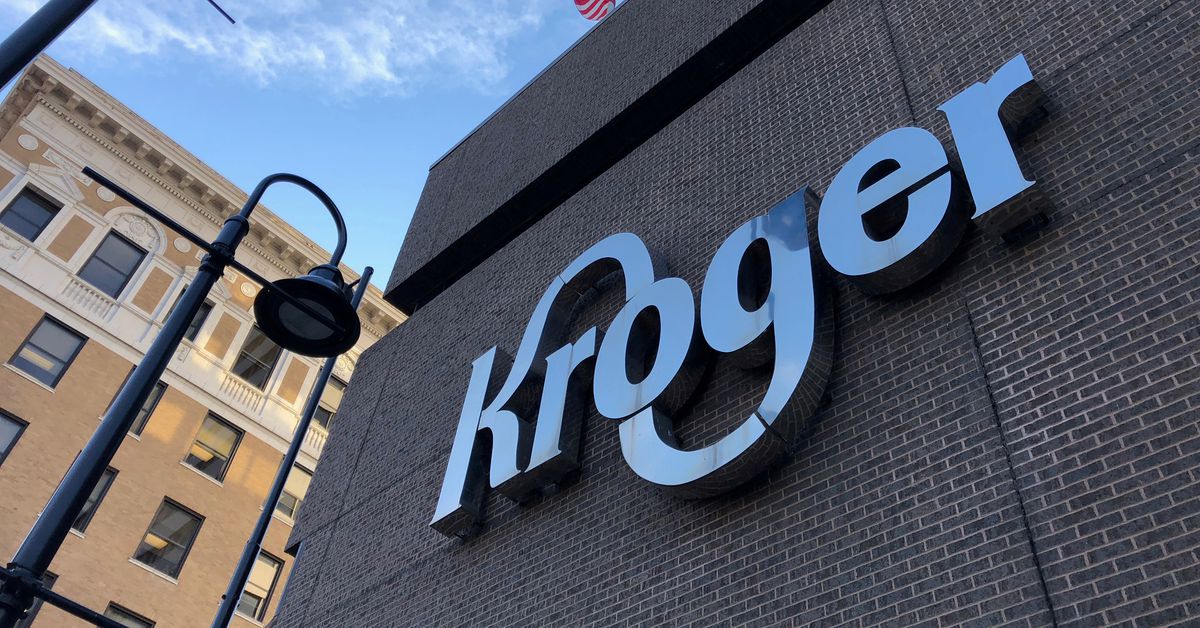 Nov 5 (Reuters) – Kroger Co (KR.N) said on Friday a press release touting the acceptance of bitcoin cash at its stores this holiday season is fraudulent, making it the second major retailer in recent weeks to get entangled in a crypto hoax.

The release appeared on Kroger’s investor relations page, and was later deleted. The company said the page, which gets automatically updated, receives a direct feed from PR Newswire, where the fake release also appeared.

“This morning a press release was fraudulently issued claiming to be The Kroger Co that falsely stated the organization will begin to accept Bitcoin Cash. This communication was fraudulent and is unfounded and should be disregarded,” a company spokesperson said in an emailed statement.

PRN issued an advisory to disregard the announcement. The news release distributor, which describes itself as a “trusted source” for accuracy on its website, did not respond to questions on how the fake statement was released on its service.

Bitcoin cash is a fork of bitcoin’s underlying software code formed in 2017, and was an initiative headed by a small group of mostly China-based bitcoin miners. (https://reut.rs/3bL8MNO)

Walmart Inc (WMT.N) was subject to a cryptocurrency hoax in September when a fake press release was published, announcing a partnership between the world’s largest retailer and litecoin. The news had briefly sent prices of the little known cryptocurrency surging. read more

Despite a string of hoaxes, cyptocurrencies are gaining acceptance among mainstream investors and companies such as theater chain AMC Entertainment Holdings Inc (AMC.N), which said in September that it would accept bitcoin, ether, bitcoin cash and litecoin for ticket purchases in the coming months. read more