Opposition turns up heat on hacker’s crypto ‘links’, Karnataka govt set to hand over cases to CID – The Indian Express 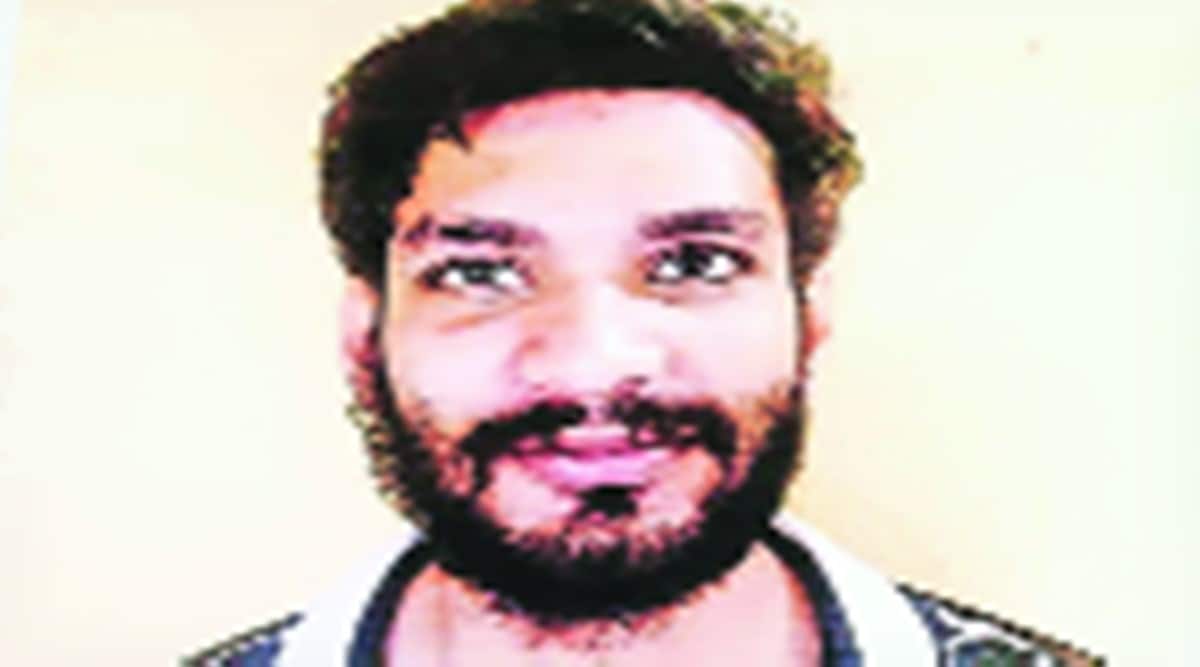 THE KARNATAKA government is likely to hand over investigations into the “illegal activities” of a 25-year-old computer hacker, who was arrested in a drugs case last year, to the police’s Criminal Investigation Department in the wake of political heat from the Opposition on his alleged crypto currency transactions linked to “influential politicians”.

State police chief Praveen Sood has sounded out the CID on the transfer of nearly five hacking cases involving Srikrishna Ramesh alias Sriki, which were being probed by police in Bengaluru since 2018, sources said. “The case papers have not been transferred yet,” they said.

The CID is already investigating two hacking cases linked to Srikrishna and his associates: a 2019 case of a Rs 11.5-crore heist from the e-procurement unit of the state’s e-governance cell and an attempted ransomware attack in 2020 on the website of Adani Group-operated Udupi Power Corporation Ltd.

Of the seven cases that Srikrishna has been linked to since his arrest, the police have filed chargesheets in three while investigations are pending in four. He is currently out on bail in all cases.

Over the past week, these cases made the headlines again after the opposition Congress claimed that the police were going easy on Srikrishna and his associates, and alleged that some state BJP leaders had profited from the hacker’s crypto currency access.

On October 27, ex-CM Siddaramaiah tweeted: “There is information about the involvement of influential politicians of Karnataka in the drugs & Bitcoin scam. It is concerning that the investigating officers are trying to close the case to help those politicians.”

Srikrishna, a Bengaluru youth who completed a computer course in the Netherlands around 2014, is regarded even in police circles as a “brilliant hacker”. His arrest in Bengaluru in November 2020 in a case of purchasing drugs with Bitcoins on the Darknet, alongwith a few Bengaluru associates, unearthed a gamut of hacking crimes.

Srikrishna’s lawyer in the drugs case, D S Sudhanva, had argued during his bail hearing that his client was “innocent” and facing a “false complaint”.

When contacted Thursday, Sudhanva said he does not represent Srikrishna any longer but only some of his associates. Srikrishna has changed lawyers multiple times over the last couple of years, sources said. “We don’t know why these cases are flaring up again. We are not able to understand it,” Sudhanva said.

Srikrishna is the son of a chartered accountant while some of his close associates include the son of a doctor, a law student, and two sons of a former bank director including one who was studying in the UK.

In January 2021, when Union Home Minister Amit Shah visited Bengaluru, the police held an exhibition to showcase its state-of-the-art work. One of the exhibits was the arrest of Srikrishna. A police statement with a picture of Srikrishna said: “Hacked 3 Bitcoin exchanges and 10 poker websites. Bengaluru police have so far seized Rs 9 crore worth of Bitcoins from him.”

However, police sources said, it later turned out that the hacker had “misled crime branch officials into believing he had access to Bitcoins that were actually in an exchange and not in his possession, and this led to the claim of the recovery of Bitcoins from him”.
The current controversy has arisen on account of claims made by the accused during investigations that he illegally accessed over 5,000 Bitcoins and other crypto currencies. “Who holds these Bitcoins now? Have they got it transferred to accounts of investigating agencies? Or are they clueless?’” Siddaramaiah said.

A police officer confirmed that they were not able to find the stolen Bitcoins. “He (Srikrishna) is saying he accessed Bitcoins by hacking. This is mentioned in the chargesheet. But where the Bitcoins are at present is not known,” police sources said.
Chief Minister Basavaraj Bommai has alleged that it was the failure of the Congress when it was in power between 2013 to 2018 that had led to the growth of the hacker’s activities.

“Srikrishna was named as accused in a case registered…in February 2018. Though the other accused were arrested, he was allowed to get anticipatory bail. If he was arrested and investigated, his other activities would have come to light. Why did they let him go?” Bommai said.

Warning that allegations against the BJP government could backfire on the Congress, Bommai said: “We referred the case to the Enforcement Directorate in March this year and to the CBI Interpol Branch in April.” The ED is currently investigating the hacker for alleged money laundering.

According to sources, Srikrishna was involved with collecting Bitcoins from a young age. “He saw value in it a long time ago when crypto currency was going cheap. He has collected Bitcoins, Ether and other crypto currency when they cost little,” the sources said.
Srikrishna was named in a criminal case for the first time in February 2018 — as an associate of Mohammed Haris, the son of Congress MLA N A Haris — following a pub brawl in Bengaluru.

In the drugs case, he is accused of transfering funds to a friend, Robin Khandelwal, who ran a Bitcoin trading service, in order to purchase drugs on the Darknet. A CID cyber cell probe that was in progress at the time into the Rs 11.5 crore e-procurement cell hack in August 2019 also unearthed technical evidence “linking” Srikrishna to the crime, sources said.

Police have indicated that Khandelwal’s Bitcoin trading service was allegedly used by Srikrishna to sell crypto currency and route funds to beneficiaries through the hawala route — as well as to purchase crypto currency. Khandelwal has been named in the three police charge sheets.

Srikrishna’s hacking skills have allegedly been used by affluent gangs in Bengaluru, including some close associates and kin of political leaders, to carry out online crimes since around 2015, police sources said. “He was held captive by one gang and forced to earn money for them,” police sources said.

There are two pending cases in Bengaluru over associates of Srikrishna beating up his friends in an effort to find the hacker. “On one occasion, Sriki broke a limb while jumping down from a first-floor apartment to escape the gang,” sources said.

The children of several politicians cutting across party lines in Karnataka are known to have been associated with Srikrishna. According to court records, Srikrishna was often housed in five-star hotels by affluent associates to carry out his activities.

One of the cases that Srikrishna has been linked to is the alleged hacking of KYC information of customers of the gaming firm Baazi Networks in 2018. A complaint was filed in December 2018 by the firm’s owner Puneet Singh, who stated that hackers had illegally transferred Rs 70 lakh from the firm to the account of a company called Infizy IT Solutions. Srikrishna has been named in this case but no chargesheet has been filed yet.

In another case, the director of online gaming company Pacific Gaming, Arvind Balakrishna, has alleged that Srikrishna and his associates stole data from two online gaming brands operated by the firm — Casino 143 and Poker Saint — causing huge losses.

CID cyber crime sources said notices had also been issued summoning Srikrishna for participation in the e-procurement hack investigations and the alleged ransomware attack on the power company..