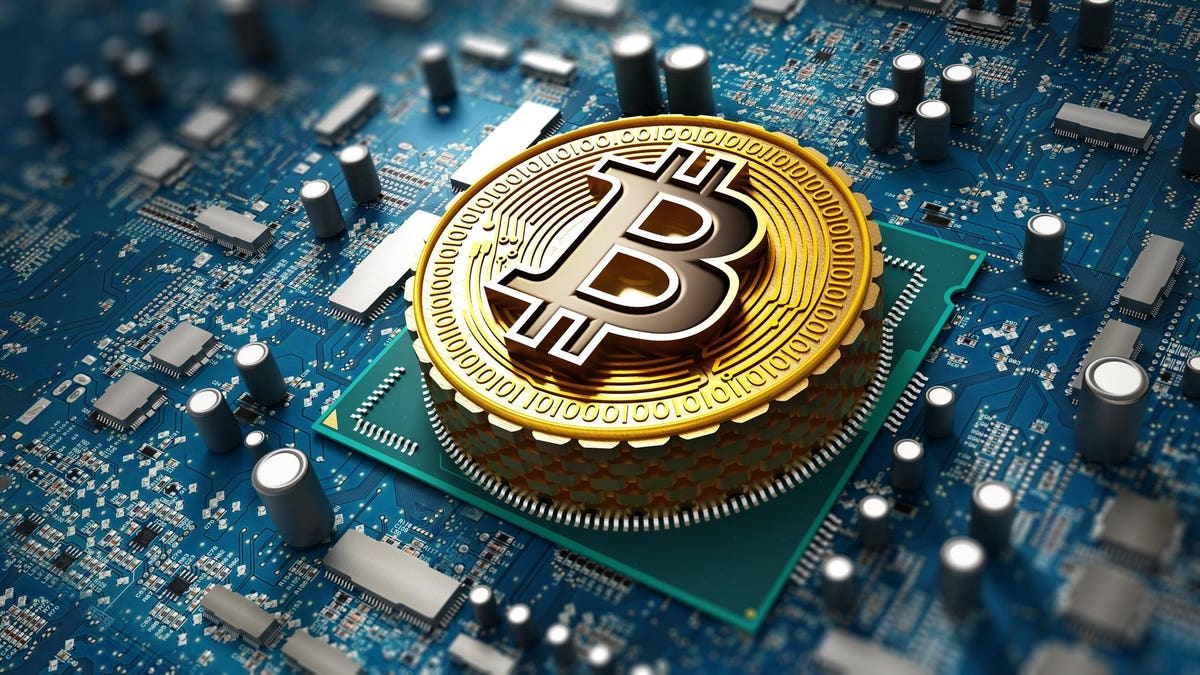 The price of bitcoin hit a new peak and erased a day’s worth of losses within minutes Wednesday morning after the Bureau of Labor Statistics revealed U.S. consumer prices grew at the quickest pace in more than 30 years last month, fueling the inflationary fears that have lifted cryptocurrencies to meteoric new highs during the pandemic.

Bitcoin, the world’s largest cryptocurrency, hit a new record high of $69,044 shortly after 9:15 a.m. ET on Wednesday, according to CoinGecko, eclipsing a record set early Tuesday.

Prices skyrocketed about $2,500, or 4%, within about 45 minutes of the Labor Department’s monthly consumer price index report, which showed consumer prices rose about 6.2% in October on a yearly basis, the most since December 1990 and more than economists were expecting.

In a Monday note, Bitbank analyst Yuya Hasegawa said the consumer price index report could stir up price concerns and fuel another leg up for bitcoin, which has risen alongside inflationary expectations in recent weeks.

Now commanding a market capitalization of about $1.3 trillion, bitcoin has jumped about 8% in the past week and 346% in the past year, giving it about 42% of the combined cryptocurrency market’s overall value.

During the pandemic, many investors—from at-home traders to institutional giants—have taken to cryptocurrencies as a legitimate hedge against longer-term inflation concerns, which have come to the fore as massive levels of government spending threaten the U.S. dollar’s strength. “These emergency measures, like the massive money-printing agenda, reduce the value of traditional currencies like the dollar,” Nigel Green, the CEO of wealth advisory deVere Group said in a recent note. Despite the rise, however, crypto’s unyielding volatility has only intensified. Though they’ve since recovered, prices started crashing in April, when Tesla—one of bitcoin’s biggest corporate investors—disclosed it sold a large portion of its holdings and wouldn’t buy more until bitcoin mining consumed less energy. Markets also struggled amid an intensifying regulatory crackdown in China, stemming in part from similar environmental concerns.

The combined market value of the world’s cryptocurrencies—at about $3.1 trillion on Wednesday—has skyrocketed about 600% over the past year.