All right, you can take a deep breath now. The technology updates are still happening, and Ethereum will soon lose the stigma of being slow and expensive to maintain and use. It’s just that the Ethereum 2.0 rebranding effort has ended. 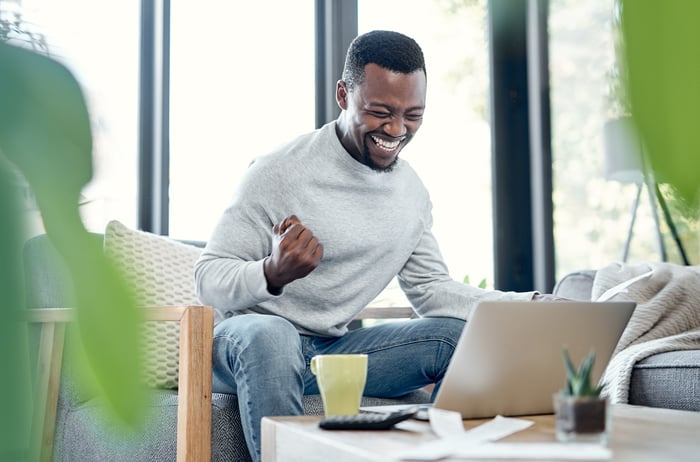 What’s in a name?

The developers of the Ethereum protocol started to move away from the Ethereum 2.0 name and abbreviations such as Eth1 or Eth2 in August 2021. The legacy code branch was officially renamed “execution,” while the newfangled Eth2 protocol moved into a folder called “consensus.” These names more precisely reflect what each code collection actually does, as the Ethereum 2.0 update is intended to revamp the transaction consensus mechanism without affecting the way Ethereum executes its smart contracts and decentralized applications (dApps).

So now the Ethereum community has rolled out the same terminology updates to the ethereum.org web portal, where coders and enthusiasts come together to discuss the project’s future direction. This is as close to an official name change as you’ll get in a global project where policy decisions are made by popular vote among a wide range of stakeholders.

So the old Eth1 codebase is now officially known as the execution layer of Ethereum. Eth2 is now the consensus layer of the same system. The two layers are expected to merge in 2022, simplifying the whole system back to just being Ethereum again — but with a plethora of important upgrades. There will be no new token for the system formerly known as Ethereum 2.0, and Ether holders don’t have to do anything different. The upgrades should be transparent for most Ether owners, unless you want to take part in the new staking process.

As a reminder, here’s what the technology now known as the Ethereum consensus layer actually does.

First, the project added a new blockchain ledger known as the Beacon Chain. This is the backbone of the new consensus system, where new development takes place and fresh features show up first. At launch, Beacon gave the Ethereum community access to a proof-of-stake consensus system in addition to the old proof-of-work platform. Ethereum holders can now stake their ether tokens in order to take part in the transaction consensus process — and earn dividend-like rewards in return.

The upcoming merge will shut down Ethereum’s inefficient and power-hungry proof-of-work system, replacing it entirely with the new Beacon Chain. Buying Nvidia (NASDAQ:NVDA) and Advanced Micro Devices (NASDAQ:AMD) graphics cards for the purpose of mining ether tokens won’t be a thing anymore, sending mining enthusiasts over to other proof-of-work cryptocurrencies and reducing the demand for high-end graphics cards. AMD and Nvidia seem to underplay the amount of business they are earning from Ethereum-mining operations. The proof will be in the pudding when the mining option goes away and leaves those cards on store shelves, where gamers and multimedia professionals can find them.

Finally, in 2023, the revamped Ethereum system — no longer divided into separate consensus and execution networks but folded into a single cohesive system again — will launch shard chains on top of the Beacon chain’s proof-of-stake platform. Sharding will multiply the number of available consensus chains by 64 at first and even more later on, massively amplifying Ethereum’s processing speed and flexibility. 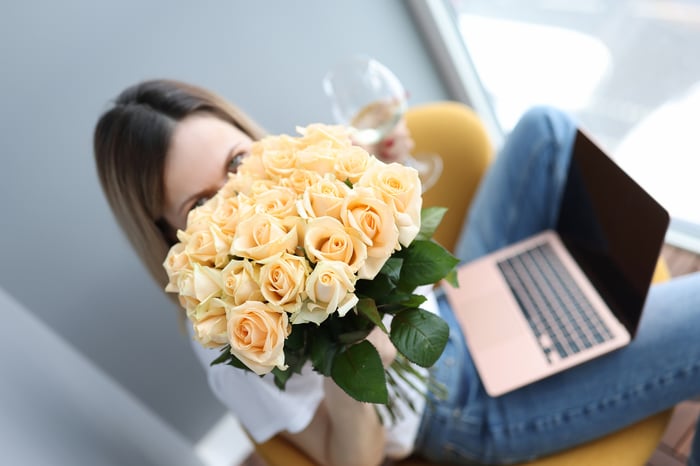 This is the part where the new version of Ethereum becomes a true competitor to the fastest of today’s smart contract platforms. The Cardano (CRYPTO:ADA), Avalanche (CRYPTO:AVAX), and Solana (CRYPTO:SOL) developer communities aren’t sitting on their hands, either, of course. But Ethereum’s back-end upgrades make sure that this network and its tokens remain relevant in a rapidly evolving cryptocurrency market. The so-called Ethereum killers are really just lighting a fire under Ethereum’s people to keep up the good fight.

All of these upgrades are still in the cards for Ethereum. There’s just no need to think of it as Ethereum 2.0 anymore. We have twin systems under the execution and consensus brands for now, and the whole shebang will soon just be known as Ethereum again.