Ethereum Fell 11% Today. Is Now the Time to Buy? – The Motley Fool

Ethereum Fell 11% Today. Is Now the Time to Buy? Please ensure Javascript is enabled for purposes of website accessibility

This device is too small

If you’re on a Galaxy Fold, consider unfolding your phone or viewing it in full screen to best optimize your experience.

Many or all of the products here are from our partners that pay us a commission. It’s how we make money. But our editorial integrity ensures our experts’ opinions aren’t influenced by compensation. Terms may apply to offers listed on this page. 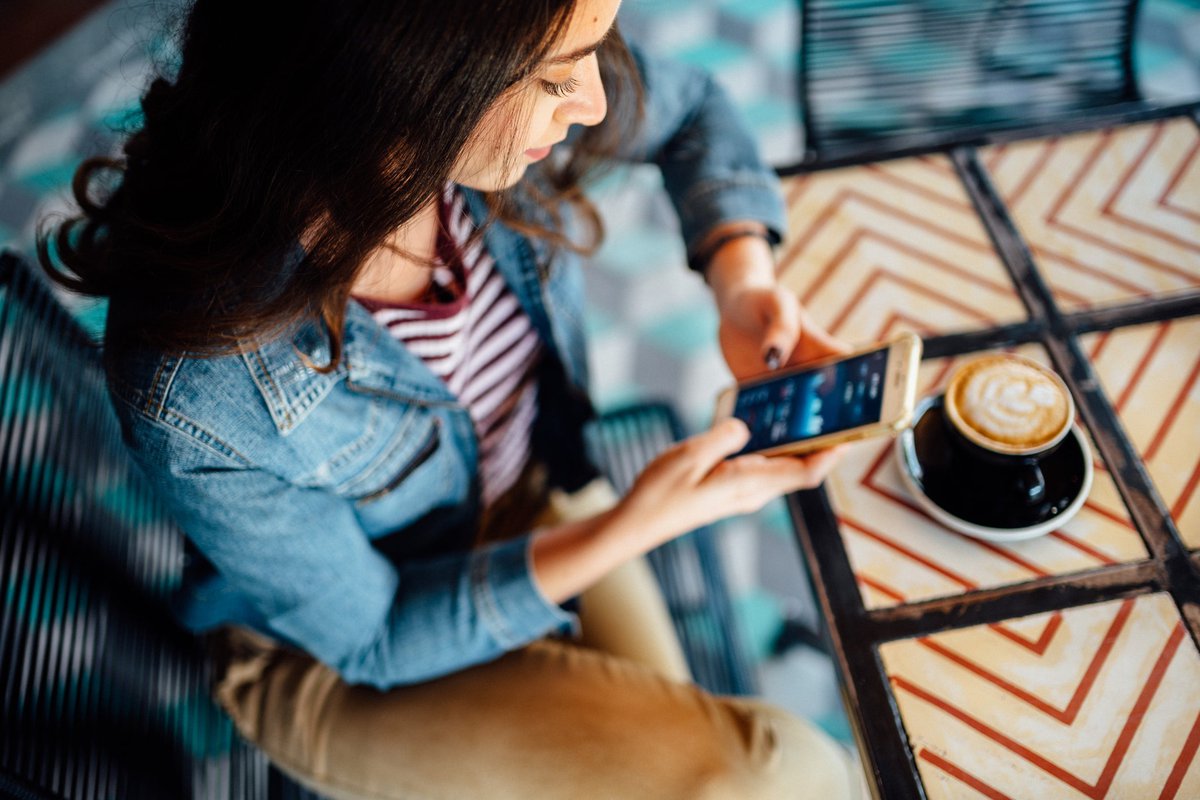 The price of the Ethereum blockchain’s native token tumbled to $1,759.20 this morning as the project’s cofounder warns of a potential delay in moving to proof of stake.

This morning Ethereum’s native blockchain crypto Ether (ETH) was trading down as much as 11% to a low of $1,759.20 per coin on cryptocurrency exchanges, down from its 24-hour high of $1,978.15 according to crypto tracking website, CoinMarketCap. That’s more than twice the dip the broader cryptocurrency space was facing as of this writing. Additionally, its 24-hour trading volume was up 35%, compared to 13% for Bitcoin and 17% for Dogecoin, which demonstrates an unusually high interest in ETH from investors.

The price pressure and surging volume could be a result of recent chatter from an Ethereum cofounder who publicly said a major milestone for the crypto project could be delayed.

It’s reported that during a developer conference earlier this week, Ethereum cofounder Vitalik Buterin said that he hoped the Ethereum Merge would be completed this August. For context, Ethereum’s developer team has been working toward shifting the entire system from its energy-sucking proof-of-work (PoW) consensus method to an environmentally-friendly proof-of-stake (PoS) model — which has been dubbed the “Ethereum Merge.”

It’s believed that the Merge will significantly increase the number of transactions per second that the Ethereum blockchain can handle, while lowering transaction costs and network congestion, and compressing settlement times.

In one instance, Buterin told the audience at the Shanghai Web 3.0 Developer Summit that August rollout was likely, but added that it ultimately depends on a critical deployment test scheduled for June 8, 2022.

Our top crypto play isn’t a token – Here’s why

We’ve found one company that’s positioned itself perfectly as a long-term picks-and-shovels solution for the broader crypto market — Bitcoin, Dogecoin, and all the others. In fact, you’ve probably used this company’s technology in the past few days, even if you’ve never had an account or even heard of the company before. That’s how prevalent it’s become.

Sign up today for Stock Advisor and get access to our exclusive report where you can get the full scoop on this company and its upside as a long-term investment. Learn more and get started today with a special new member discount.

Those remarks may have triggered today’s selloff, because any further delay in the long-awaited PoS migration would not be seen as a positive for the second-largest cryptocurrency project by market cap valuation.

Is now the time to buy Ethereum?

While another delay of this important network upgrade would not help investor sentiment in the short run, it holds significant upside in the long run for the project. Not only does the Ethereum blockchain support the largest number of developer apps in the crypto space, it’s also the backbone of many popular metaverse projects, NFTs, and decentralized finance offerings.

Furthermore, the Ethereum supply is in a state of ongoing constriction as a percentage of every newly minted ETH coin is automatically removed from circulation to make the coin a more deflationary asset. Since the Ethereum Improvement Proposal (EIP)-1559 went live last August, more than 2.36 million ETH have been burned, producing a net reduction in supply of 59.86% according to WatchTheBurn.com.

This is not financial advice, and investors should always do their own research before pouring money into any investment, but Ethereum is a blue-chip crypto that’s priced at a deep 63% discount from its price peak last November. That very well could make it worth considering for any investor interested in a strong crypto project that’s upgrading now for future growth.

Our updated list of the best cryptocurrency apps for 2022 is packed with best-in-class picks. The cryptocurrency apps that landed on our shortlist include perks such as $0 commissions, and one pick that is offering a $50 bitcoin bonus. Check out the list here and get started on your crypto journey, today.

Get the top picks

Tor Constantino is a corporate communications executive and business writer with an MBA. Since 2017, he has written about cryptocurrencies, blockchain, and crypto’s potential to revolutionize finance. His writing has appeared in outlets including Entrepreneur, Forbes, Fortune, CEOWorld, and Yahoo!.

Share This Page
Many or all of the products here are from our partners that pay us a commission. It’s how we make money. But our editorial integrity ensures our experts’ opinions aren’t influenced by compensation. Terms may apply to offers listed on this page.